Timing is Important for Corticosteroids to aid Healing of Tendons 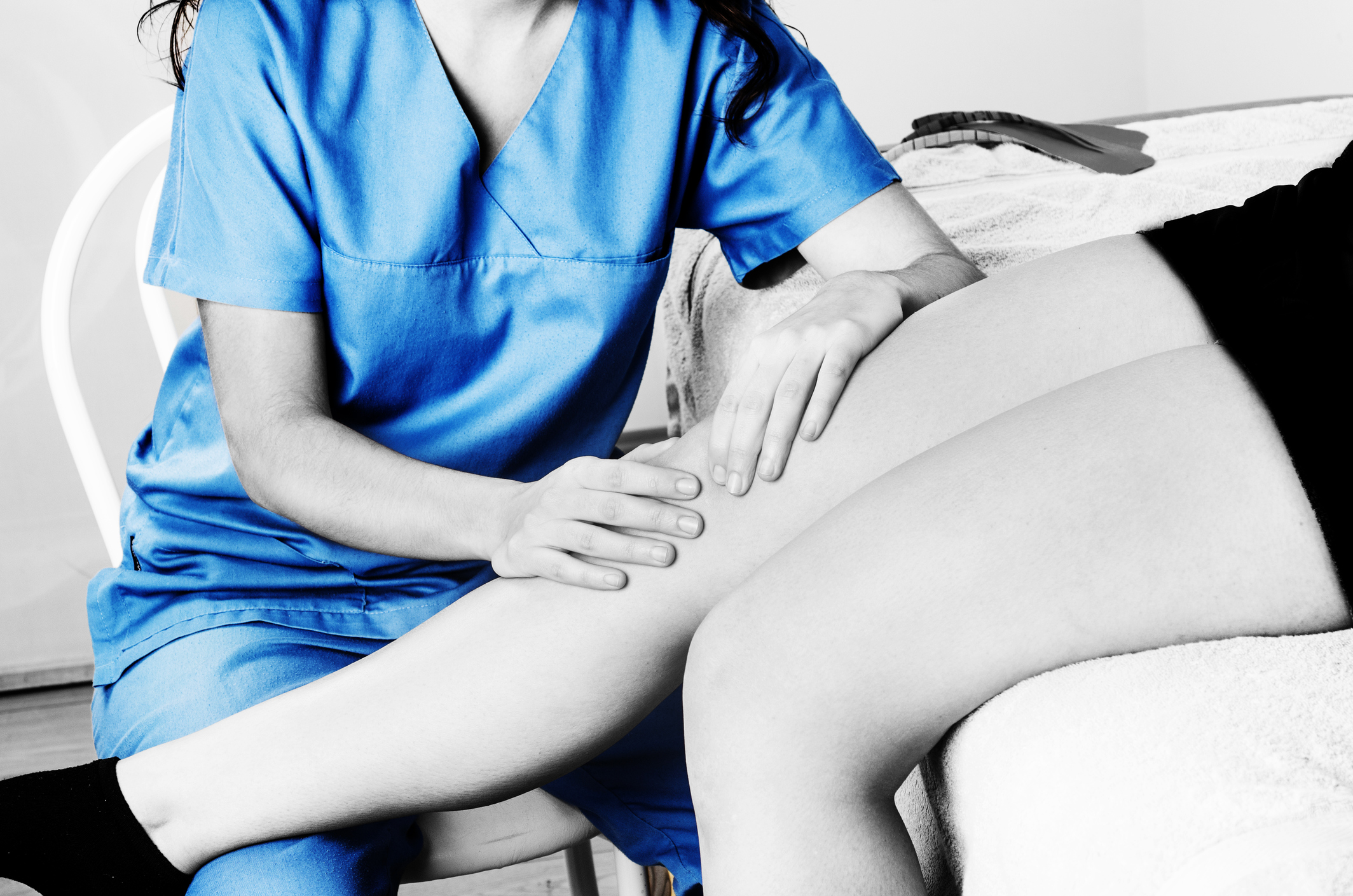 A new study published in the Journal Scientific Reports, reveals that corticosteroids could improve the healing of damaged tendons, but the timing is crucial. During tendon damage, inflammatory responses occur, which delays the new tendon formation. The suppression of inflammation hastens the tendon healing.

As we all know, corticosteroids inhibit healing, but the current study shows that it could exhibit a strong positive impact on the healing of tendons if it has given at the right time, said Per Aspenberg, professor emeritus in the Department of Clinical and Experimental Medicine at Linköping University, Sweden.

Inflammation has a crucial role in the healing of a damaged tendon. A relatively aggressive inflammation response occurs in the initial phase, and the wound attracts the variety of immune cells. The inflammation changes its nature after a while and signals to the body that it's time to build new tissue to repair the damage.

In order to see the timing effect of corticosteroid treatment, the researchers delayed the start of treatment until the rebuilding phase. So they could find that the quality of the collagen fibers in the tendon after healing was higher. “When dexamethasone was given during the rebuilding phase, the tissue in the healed Achilles tendon was more than twice as strong as it was in untreated controls,” said lead study author Parmis Blomgran.

The researchers were surprised to find the strong positive effect of corticosteroids. There was a huge difference between dexamethasone-treated tendons and untreated tendons that “could be seen by the naked eye, and it became even more clear in the microscope,” noted Per Aspenberg, a Ph.D. candidate.

During the initial phase of healing, a large quantity of collagen fibers is found in a disorganized manner. When the fibers are organized into the bundles, the tissue should mature in the same direction.  Per Aspenberg noted that the maturation process is delayed by the inflammation, so it is clear that maturation process occurs more rapidly when a corticosteroid suppresses the remaining inflammation.

The tendon might become twice as strong in rats, but we cannot conclude that corticosteroids exhibit the same effect in humans, so further studies on larger animals and clinical trials are required. “The effect of correctly timed corticosteroid treatment is so dramatic that it truly deserves to be further developed, with the goal of clinical use for orthopedic injuries,” Per Aspenberg concluded.