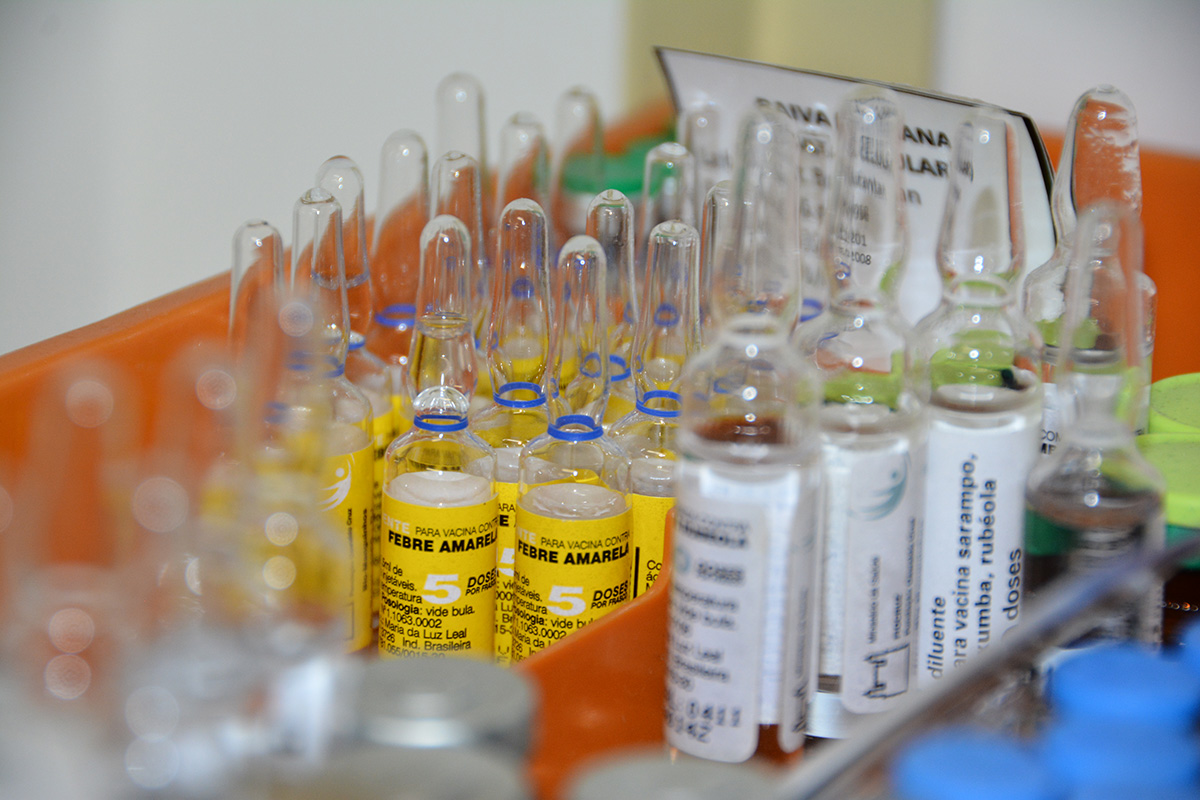 Since December 2016, Brazil has been grappling with its worst yellow fever outbreak for several decades. To date, there have been 2,043 human cases including 676 fatalities, mainly occurring in ten Brazilian states including Rio de Janeiro and São Paulo. These two states, the most heavily populated in Brazil, had been free of yellow fever for nearly 70 years. Research demonstrated that the yellow fever virus can be transmitted via Aedes albopictus, the tiger mosquito. This opportunistic species is capable of colonizing both urban and forest areas.

Yellow fever virus (YFV) is an arbovirus of the Flavivirus genus and the Flaviviridae family. There are seven genotypes: five occur in Africa and two in South America. The South American forms of YFV are derived from the West African genotype. Since it was introduced into America through the slave trade, yellow fever has given rise to several deadly outbreaks associated exclusively with the Aedes aegypti vector.

Program for the eradication

The Pan-American program for the eradication of this mosquito, launched in 1916, led to the elimination of urban yellow fever in 1954. Yellow fever now only persists in the Amazon rainforest, circulating among non-human primates as vertebrate hosts, with zoophilic mosquitoes as vectors. After the Ae. aegypti prevention campaigns were stopped, the species reappeared in cities in 1967.

The tiger mosquito, Aedes albopictus, also emerged in Brazil in 1986. This opportunistic species is capable of colonizing a wide variety of habitats ranging from urban areas to forests, meaning that it can serve as a link between the forest cycle and a possible urban cycle of yellow fever.

Despite the availability of an effective vaccine, yellow fever remains a major public health problem in South America, where vaccination is not always compulsory. Every year, around 200,000 cases and 30,000 deaths are recorded worldwide. The paper published in Scientific Reports describes a laboratory study that aimed to adapt YFV to the Ae. albopictus mosquito. The scientists used two populations of mosquitoes from:

The mosquitoes were infected orally, and 21 days later the saliva of more than 20 females was collected and amplified in vitro in insect cells. The viruses produced in the cell supernatant were proposed to mosquitoes beginning a new selection cycle. From the fifth cycle onwards, the virus was finally detected in the mosquitoes' saliva, indicating that viral transmission was possible.

The viral load was as high as 100 million (or 108) viral particles per mosquito saliva sample. The viruses examined showed a non-synonymous substitution in the NS1 gene in two different positions depending on the mosquito population. NS1 is a highly conserved nonstructural viral protein involved in host immune responses.

These findings suggest that YFV offers significant adaptation potential to Ae. albopictus, therefore representing a considerable threat for the majority of towns and cities in South America, where this mosquito is omnipresent. The results are all the more alarming given that a Brazilian team detected YFV in a pool of Ae. albopictus mosquitoes captured in the state of Minas Gerais in 2017 (source WHO).