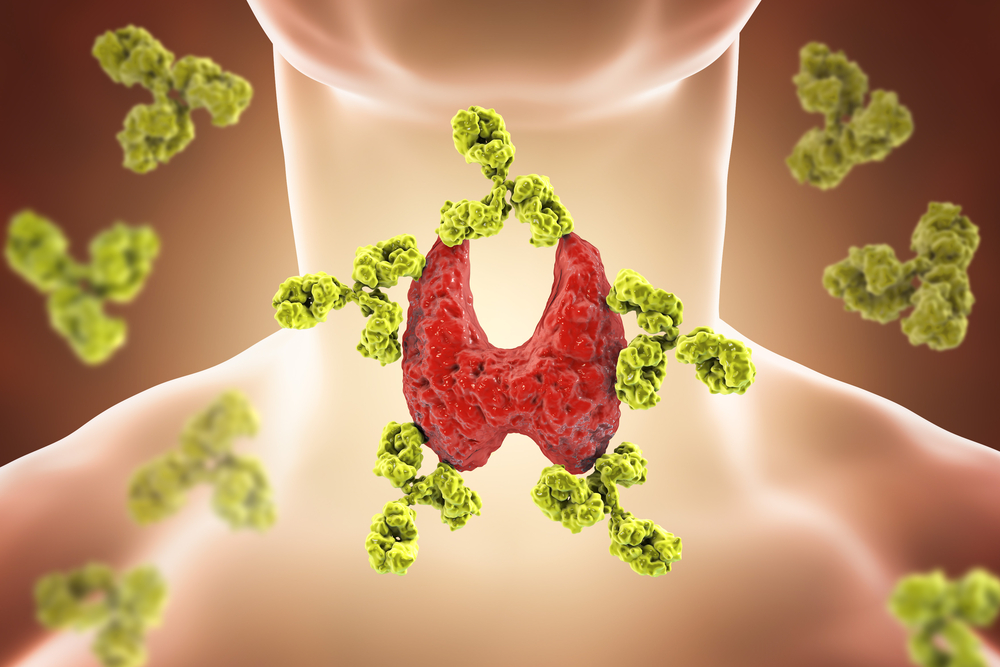 Two major TR isoforms, TRα1 and TRβ1 have been identified, which are encoded on human chromosomes 17 and 3, respectively, and expressed differently in developing and adult tissues. Tumor formation is usually caused by tumor cell growth and metastasis, depending on the capacity of tumor cells to recruit their own blood supply. Angiogenesis is essential for human cancer development. The interferon-stimulated gene product of 20 kDa, ISG20, has been identified from oligo microarray and ChIP-on-ChIP analyses. We examined the function of ISG20 involved in angiogenesis using MetaCore pathway analysis.

ISG20 is a member of the 3′ to 5′ exonuclease superfamily that includes RNases with specificity for single-stranded RNA, and to a lesser extent, DNA, that possesses antiviral activity. The human hepatoma cell lines were routinely grown in DMEM supplemented with 10% fetal bovine serum. The HepG2 cell line used in this study was stably transfected with TRα (HepG2-TRα1) or TRβ (HepG2-TRβ1), with HepG2-neo as the control cell line. Serum was depleted of T3 (Td) using resin.

However, its function in angiogenesis is currently unclear. To validate the regulation of ISG20 by T3, we used isogenic HepG2 cell lines stably expressing wild-type TRα1 (HepG2-TRα1) and TRβ1 (HepG2-TRβ1). Cells transfected with empty vector were used as a negative control (HepG2-Neo).  In this study, we focused on characterization of ISG20 identified from oligo microarray screening for T3-responsive genes in HepG2-TRα1 cells. The significance of T3 modulation of ISG20 in HCC has not been established to date. Our results suggest that ISG20 is positively modulated by T3 at both mRNA and protein level.

T3 has been shown to induce angiogenesis-related proteins, such as VEFG, bFGF and PDGF, leading to promotion of sprouting angiogenesis. In our experiments, CM from T3-treated HepG2-TRα1 enhanced angiogenesis in HUVECs, as observed with the tube formation assay in vitro. However, the molecular mechanisms of T3-induced tumor angiogenesis remain unknown.