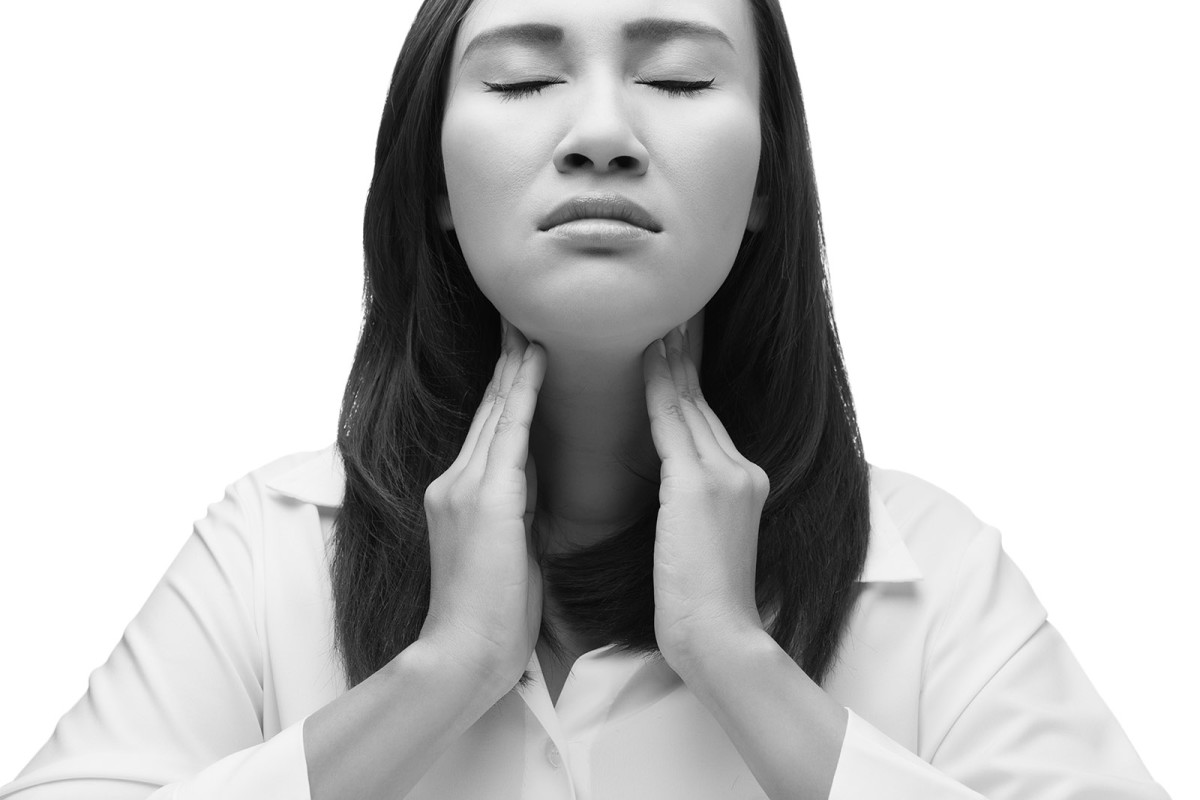 Women with thyroid dysfunction in the first half of pregnancy face an increased risk for gestational diabetes, a form of diabetes that is typically diagnosed during the second trimester, according to a new study published in the Endocrine Society's Journal of Clinical Endocrinology & Metabolism

Thyroid dysfunction is common among pregnant women and has been linked to miscarriages, premature birth and adverse health outcomes in children.

High thyroid hormone levels during pregnancy are also tied to the development of gestational diabetes, which affects up to 2 to 10 percent of the pregnancies in the United States and increases the risk of premature delivery and high blood sugar levels in the mother. After birth, the baby may develop hypoglycemia, or low blood sugar, which can be very dangerous if not treated correctly.

"Screening for thyroid dysfunction during pregnancy is still controversial, even though, among non-pregnant individuals, it can lead to earlier detection and treatment of metabolic diseases," said the senior author of the study, Cuilin Zhang M.D., Ph.D., of the National Institute of Child Health and Human Development (NICHD) in Rockville, Md.

"Our study found that women with thyroid abnormalities in the first half of pregnancy are at an increased risk for gestational diabetes, a common pregnancy complication that can cause short and long-term health problems for women and their children."

In the case-control study, researchers from the NICHD assessed the medical records of 107 women with gestational diabetes and 214 other pregnant women from the Fetal Growth Studies-Singleton Cohort, a multiracial pregnancy cohort of 2,802 women. The researchers found higher thyroid hormone levels were an indicator of gestational diabetes risk starting early in pregnancy.

"These findings, in combination with previous evidence of thyroid-related adverse pregnancy outcomes, support the benefits of thyroid screening among pregnant women in early to mid-pregnancy," Zhang said.