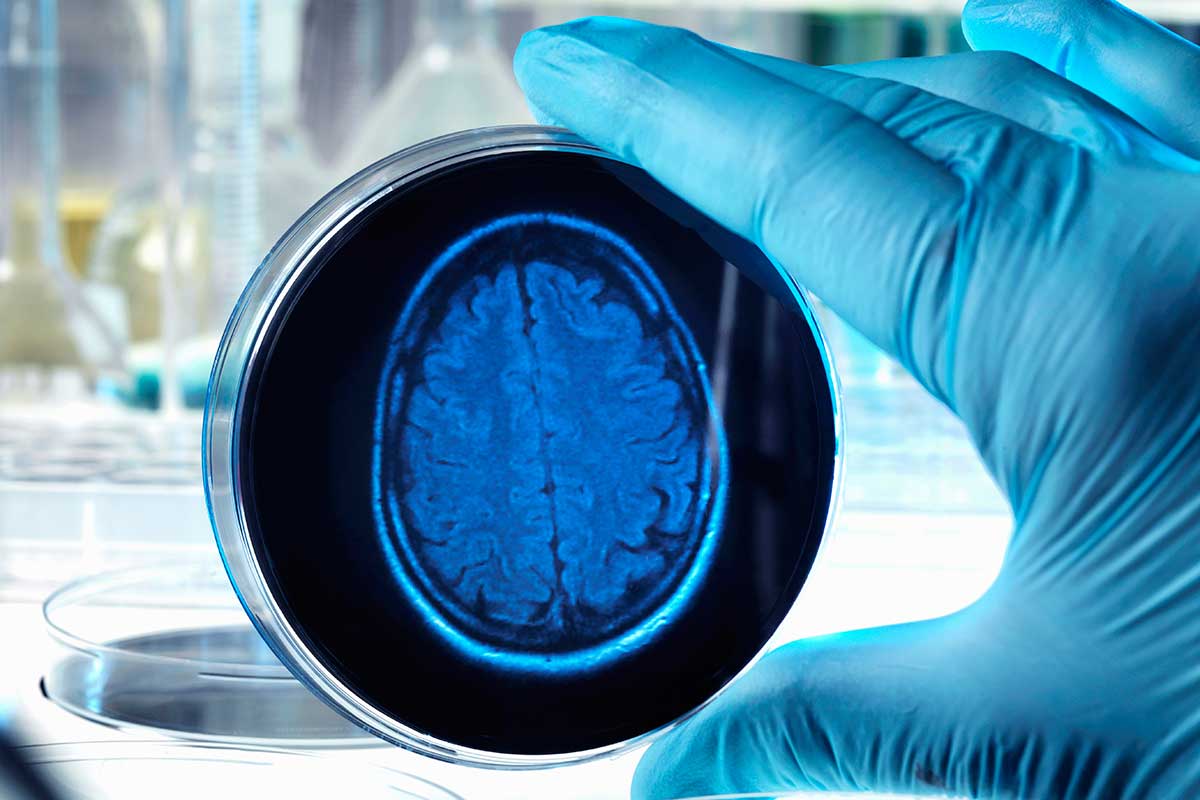 Results of a study using the three-dimensional (3-D) "mini-brains" generated in a laboratory shed new light on the link between the mutant disrupted-in-schizophrenia 1 (DISC1) genes and schizophrenia.

They used the gene editing tool CRISPR-Cas9 to disrupt DISC1 to model the mutation seen in studies of families with schizophrenia. The cerebral organoids with DISC1 disruption are morphologically distinct from wild-type organoids, reported Tracy Young-Pearse, PhD, and colleagues from the Ann Romney Center for Neurologic Diseases at Brigham and Women's Hospital, Massachusetts.

The study was published online April 12 in Translational Psychiatry. The DISC1-mutant mini-brains also show increased signalling in the WNT pathway, which is known to be important for patterning organs and to be disrupted in patients with bipolar disorder, say the researchers.

"Interestingly," the researchers noted, adding an inhibitor of the WNT pathway to growing DISC1-mutant cerebral organoids "rescues" them; instead of having structural differences, they come resemble wild-type cerebral organoids.

"Human induced pluripotent stem cell technology coupled to new technologies for directing these cells to become brain cells now allows us to generate these living human brain cells in a dish that we can carefully study. Through a better understanding of disease processes in the human brain, we hope to identify new targets for drug development," said Young-Pearse.

Juergen Knoblich, PhD, of the Institute of Molecular Biotechnology, Austria, said, "Using cerebral organoids to model neuropsychiatric diseases is in principle very interesting, and DISC1 mutant organoids have been generated before."

"This study focused on one particular gene linked to mental illness. We and many others are studying additional genetic influencers of disease and are hoping to identify common pathways that would be good targets for therapeutic development," Young-Pearse said.

"Also, many of us in the field are working to improve these 'mini brain-in-a-dish' models to more and more closely recapitulate the complexity of the human brain," Young-Pearse said.

The study was supported by funding from the Sackler Scholar Programme in Psychobiology, a Young Investigator Award from the Brain and Behavior Research Foundation, and the National Institute of Mental Health. The authors have disclosed no relevant financial relationships.