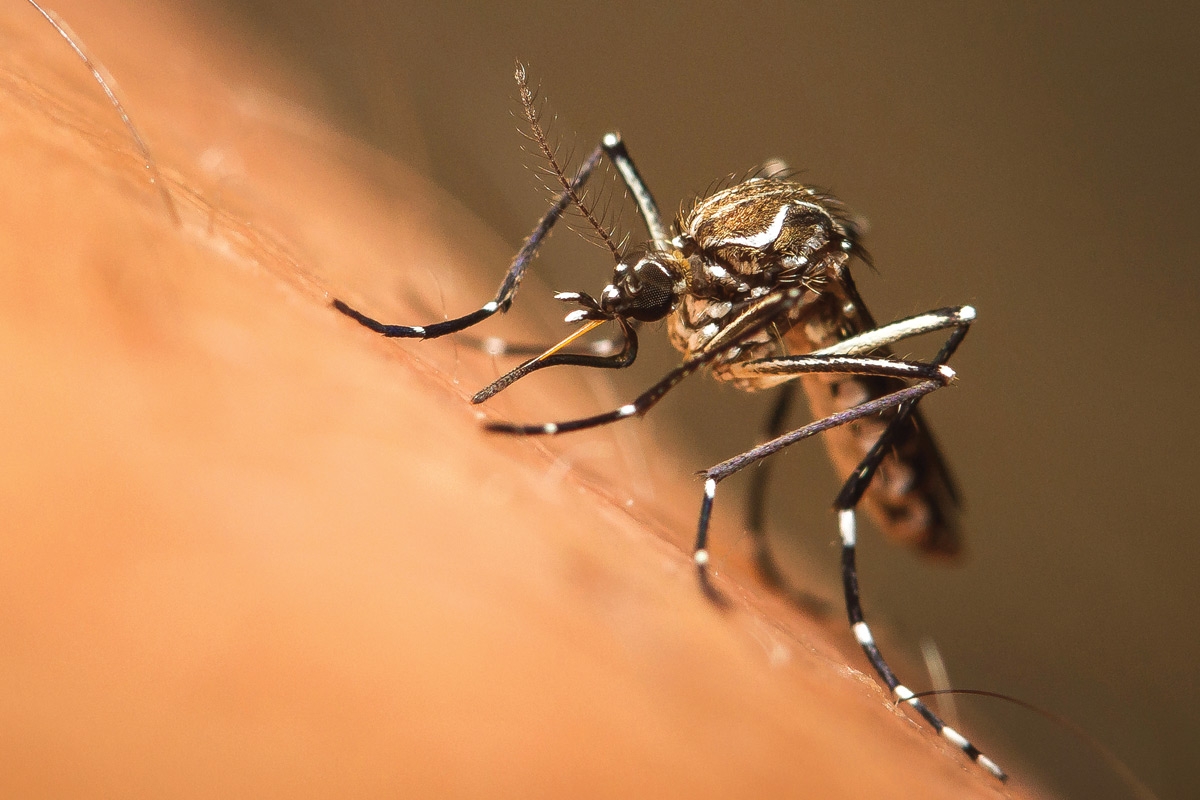 The Zika scare of 2016 could lead to a yellow fever panic this year if South Florida residents let down their guard when it comes to protecting themselves from disease-carrying mosquitoes.

There has not been a yellow fever outbreak in the United States in more than 100 years, but state health officials are concerned that a large outbreak in Brazil and others in South and Central America could lead to infected travelers bringing the disease to South Florida, which has the right mosquitoes and climate for it to spread.

The disease is deadlier than the Zika virus. Zika raised alarms because many infected pregnant women gave birth to infants having microcephaly, a condition that causes abnormally small heads and developmental defects. Yellow fever can kill. Brazil reported 1,131 cases and 338 deaths attributable to yellow fever from July to March.

Most people infected with yellow fever will get symptoms so minor they won't realize they have been infected. Even for those who do notice, the symptoms such as fever, chills and headaches don't make it stand out from many other illnesses.

Yellow fever is a rare disease in the United States, with only one reported case between 2004 and 2016, according to the Centers for Disease Control. Outbreaks killed thousands in Philadelphia in 1793, in Memphis, Tenn., in 1878 and in New Orleans throughout the 19th century, and in other places.

It was not until 1900 that the Yellow Fever Commission formed by the U.S. military proved that the disease was spread by mosquitoes, which led to practices such as fumigation and the covering of open water cisterns where the mosquitoes bred. The last U.S. outbreak occurred in New Orleans in 1905.

The Zika virus is still out there. Although there is no vaccine for Zika, the number of cases has reduced significantly dramatically in the past two years as South Florida counties increased mosquito control and more people were protected because of previous exposure to the virus.

South Florida is susceptible to such diseases not only because of its climate and mosquitoes but also because it is a major hub attracting visitors from throughout the Americas for education, tourism, business, and commerce, said Bindu S. Mayi, an associate professor of microbiology at Nova Southeastern University.

"It was inevitable we would get these diseases," Mayi said. "It's remarkable how well we responded." The proliferation of a disease can be worse if it is new to an area, because there is no natural immunity, she said.

A factor that could limit South Florida's exposure to yellow fever from travelers is the size of the outbreak in Brazil. The number of cases there in recent years has been a few thousand, while Zika infected hundreds of thousands there. That means there's a much smaller pool of people with the potential for bringing the virus to the U.S., said Larry Bush, an affiliate professor of clinical biomedical sciences at Florida Atlantic University.

"We learned with Zika, thousands of people came to the United States with Zika virus which is carried by the same mosquito—the Aedes aegypti mosquito—and only saw very limited transmission down in parts of southern Texas and in the Miami area," Petersen said in a March teleconference.

That's still not a guarantee against the disease. "The fact that the (Aedes aegypti) mosquito is widespread in the country, all you need is a person infected with the virus to be the source of the virus," Bush said. "Mosquito control and mosquito bite prevention with repellent is really crucial. We can't overdo it."