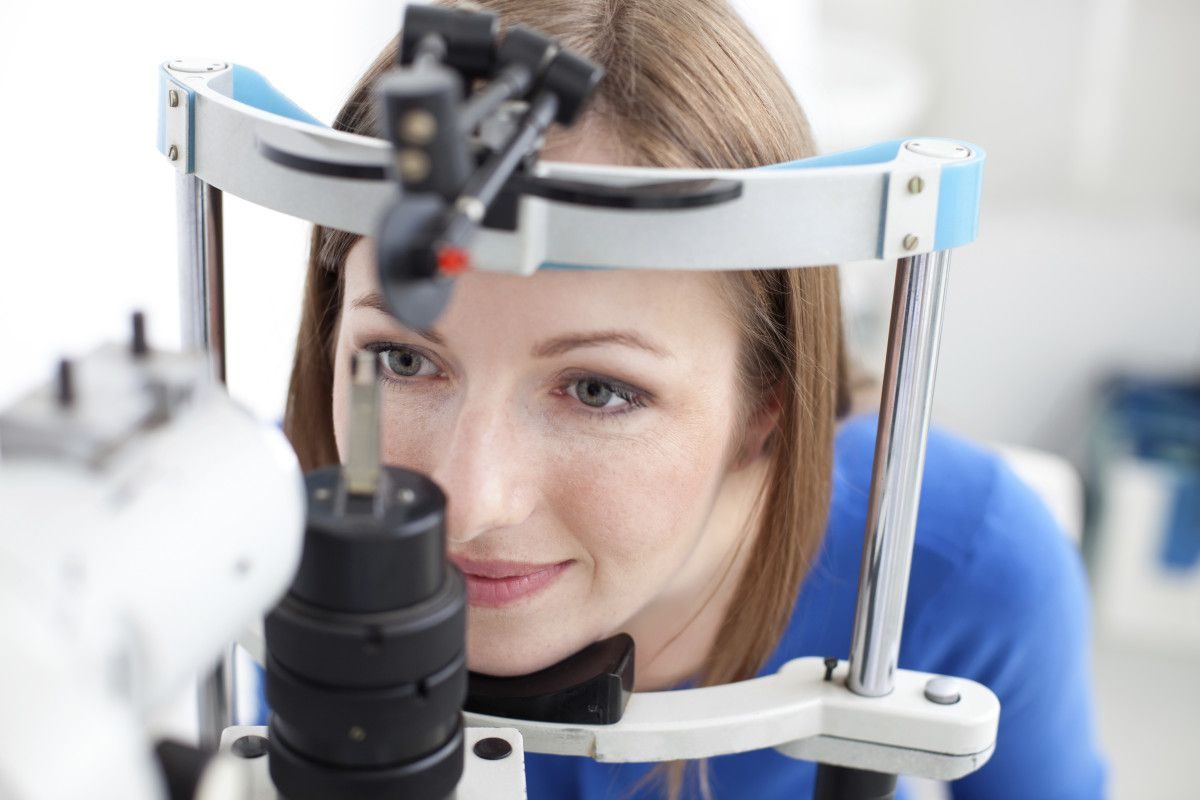 Delivery of corticosteroids directly into the eye is more effective than injections adjacent to the eye, according to results from a comparative clinical trial of macular edema in patients with noninfectious uveitis

The study was funded by the National Eye Institute (NEI), part of the National Institutes of Health. The results were published online today in the journal Ophthalmology.

Uveitis—a collection of inflammatory conditions that affect internal eye tissues—is a leading cause of blindness in the United States and can be chronic. About 40 percent of people with uveitis affecting the middle or back of the eye develop macular edema, a build-up of fluid in the macula, which is the region of the retina responsible for central vision.

"Macular edema is a significant structural ocular complication of uveitis, which causes loss of visual acuity," said Jennifer E. Thorne, M.D., Ph.D., professor of ophthalmology and epidemiology at the Wilmer Eye Institute, Johns Hopkins Medical Institutions and the lead author of the study, "so it's important to be able to treat this condition effectively in order to restore central acuity and prevent retinal damage."

The clinical trial included 192 people with uveitis, ranging in age from 18 to 87 years old, who were randomly assigned to one of the three treatments. Participants were evaluated at several time points for macular thickness; macular edema; visual acuity; and high intraocular pressure (IOP), a common side-effect of corticosteroid therapy.

Reduction from baseline was 46%, 39%, and 23% for the dexamethasone implant, intravitreal triamcinolone, and periocular triamcinolone treatment groups, respectively.

"Although all three treatments reduced macular edema and increased visual acuity, the data show superior efficacy for intravitreal triamcinolone and the intravitreal dexamethasone implant, which suggests that the approach to treatment for uveitic macular edema should be through the intravitreal route," said Douglas A. Jabs, M.D., M.B.A., professor of ophthalmology and medicine at the Icahn School of Medicine at Mount Sinai.

While each of these three treatments has been studied previously and have been shown to be effective in treating macular edema complications of uveitis, this is the first head-to-head comparison.

"The POINT Trial, funded by the NEI, provides evidence to guide the clinicians in the utilization of the most commonly used regional corticosteroid injections for uveitic macular edema," said Sangeeta Bhargava, Ph.D., program director for clinical research at NEI. "These data will improve the management of patients with uveitis, and demonstrate the importance of NIH-funded comparative effectiveness trials," said Jabs.