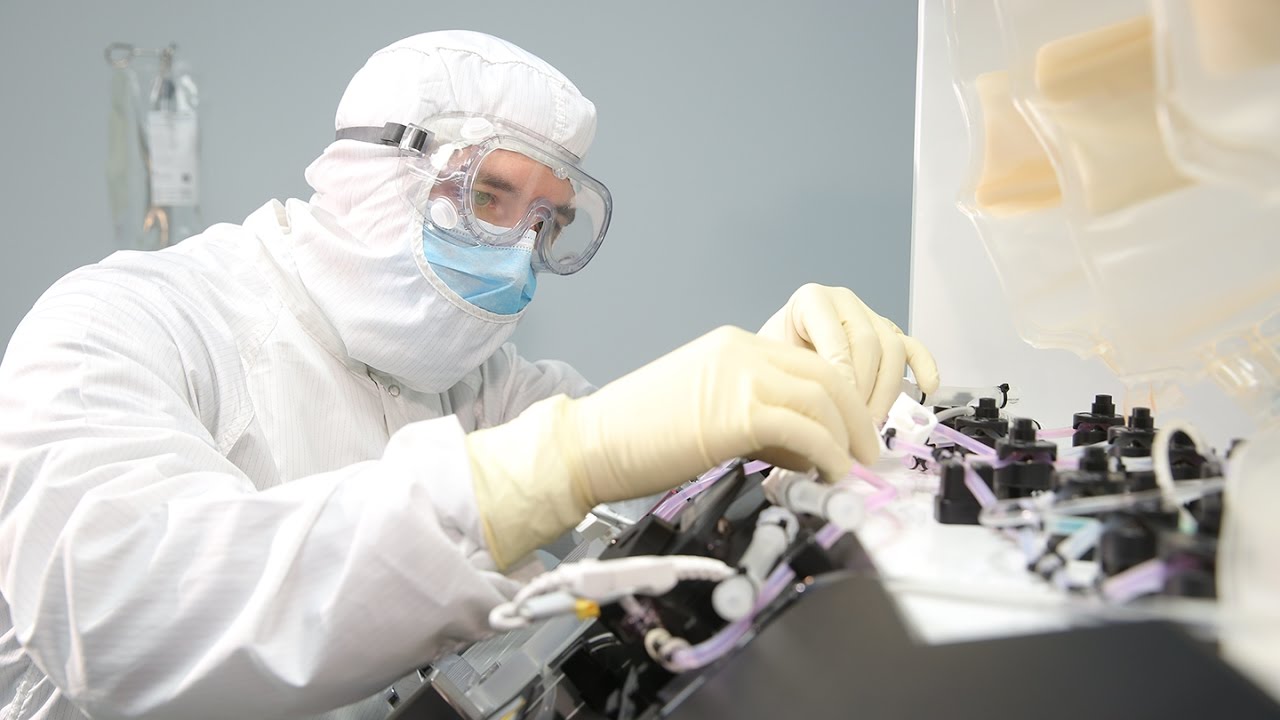 The researches find that the Medical device company SPR Therapeutics makes a neuromodulation system in Minnesota that can treat pain in a person’s limbs even limbs that were amputated long ago. Treating phantom-limbpain is just one of the applications for the Sprint peripheral nerve stimulation (PNS) system; a medical device that has been shows to create long-lasting pain relief after the 60-day implant is remove in an outpatient procedure.

Military physicians are interest in the technology the Department of Defense has been a key early funder of the SPR Therapeutic but so are civilian doctors who are looking for pain treatment options that falls between passively prescribing opioid drugs and permanent medical procedures like burning away nerves or implanting battery-powered nerve stimulators.

SPR Therapeutics is a privately held company find in 2010 in Ohio; but today the company has an office in Maple Grove that handles marketing and communications; professional education, reimbursement operations and supply chain management. The company works with an array of contractors in Minnesota; including Nextern and Heraeus Medical; and the Sprint PNS system itself is assemble in the state.

The Sprint PNS is a newer system; with about 1,000 of its temporary leads implanted, including in trials and regular clinical settings. Patients who want the treatment may have to battle their insurer to get it. But the technology has been the subject of several sham-controlled randomized controlled trials and more than 30 peer-reviewed papers and presentations showing long-term relief.

SPR Therapeutics says 74% of patients treated with the Sprint PNS reported a greater than 50% reduction in pain. The recently completed trial of post-amputation pain; considered one of the most challenging forms of nerve pain to treat; found that after four weeks; 58% of Sprint patients and 14% of placebo patients experienced significant pain relief.

After 12 months; 80% of unblinded patients patients who knew that they got the real therapy reported an average pain reduction of 76%. Ron Schlicht, 58, of Maple Grove, said he hasn’t needed pain medications for his severe leg-pain condition, known as meralgia paresthetica, since getting treatment with the Sprint PNS system nine months ago at the Mayo Clinic in Rochester.

Before that, the side effects from his medications for pain were so significant that he was ready to undergo surgery on the nerve that was sending the pain signals. “Since my treatment, I haven’t taken a pain medication once, which to me is amazing,” Schlicht said. “The area on my leg still isn’t 100% like it was before I had this problem. I may feel a twinge, or a different sensation. But it’s not painful.”