The Vegetation Red Edge Biosignature Through Time on Earth and Exoplanets 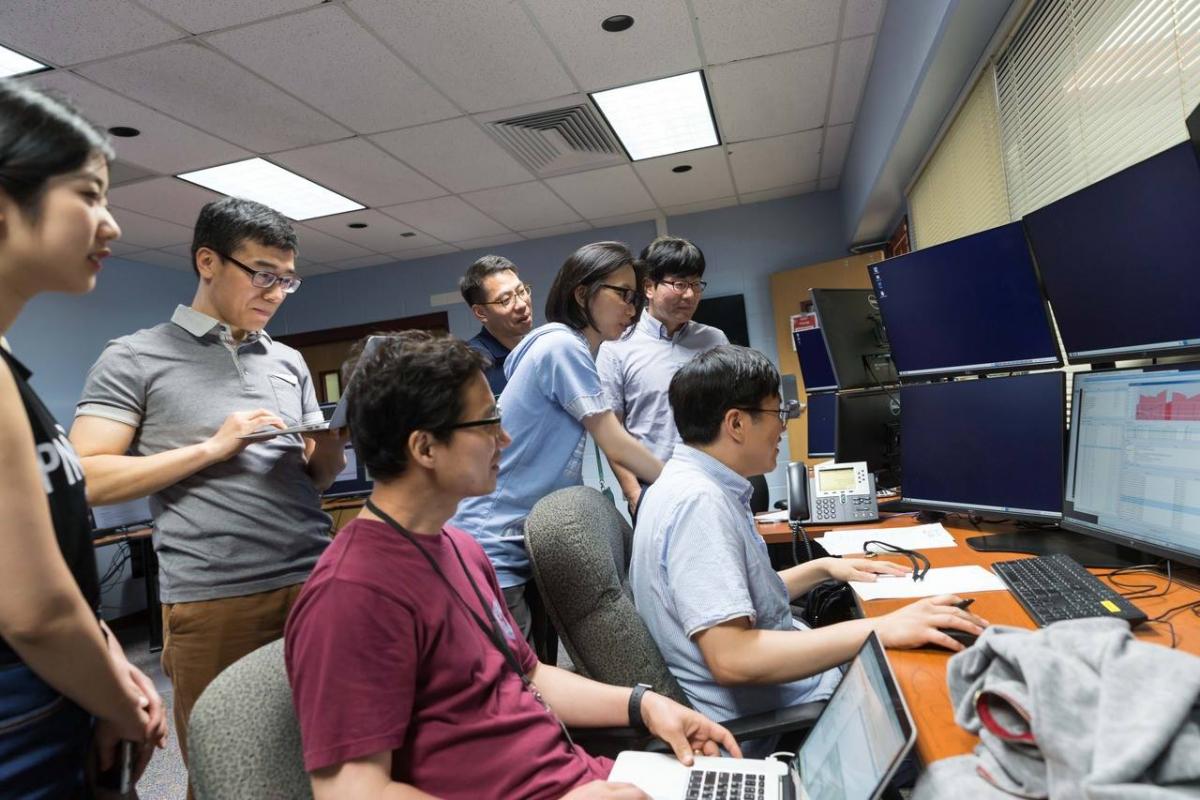 By looking at Earth's full natural history and evolution, astronomers may have found a template for vegetation fingerprints borrowing from epochs of changing flora to determine the age of habitable exoplanets. The study was published online in Astrobiology Journal.

Our models show that Earth's vegetation reflectance signature increases with coverage of our planet's surface, but also with the age of our planet. The geological record of the last 500 million years shows that Earth's surface has changed dramatically, from being ice-covered to having huge forests spread out over land.

For most of our home planet's early history, land plants did not exist, but plants eventually became widespread on Earth's surface. The first plants, mosses, show only a weak vegetation signature that is difficult for astronomers to find remotely, compared to modern trees.

Our work shows that as plants evolved on Earth, the vegetation signal that reveals their presence became stronger, making older exoplanets really interesting places to look for vegetation. Exoplanets may be parched, arid with clear skies and endless cacti forests, or hot jungle worlds covered in tropical forests.

Over interstellar distances, these places might be the best targets to spot vegetation. When NASA's Galileo mission left Earth for Jupiter in 1989, the late Cornell astronomer Carl Sagan requested the spacecraft's instruments look at Earth to see how light reflected from an inhabited, life-rich planet.

The signal Galileo detected for Earth was similar to what observations of an exoplanet in another star system might look like, but, of course, Galileo was much closer to us. Observing an exoplanet is more challenging, but telescope technology is getting better at spotting tiny signals.

And factoring Earth's changing landscapes into our models will make it easier to detect vegetation in the future on other worlds. Looking at how life altered Earth's biosignatures over time help us to figure out which planets are most likely to show the strongest signs of life, ultimately giving us the best chances of successfully pinpointing life, if it is there.