The study reveals, 75% of India's air pollution-related deaths are rural 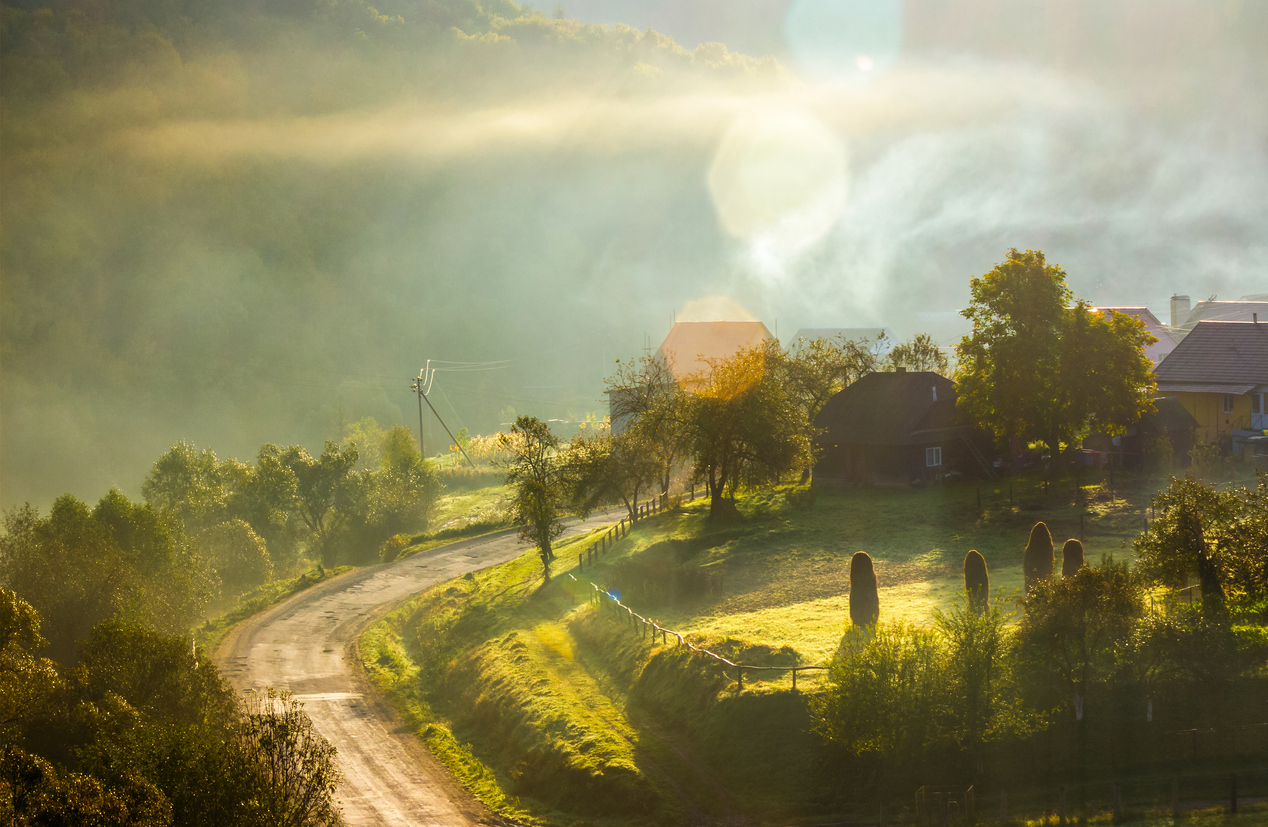 According to new research, rural Indians, who make up about two-thirds of the country of 1.3 billion people, are disproportionately at risk of breathing polluted air.

India's air pollution has been making headlines for years, with attention focused on Delhi, the capital once named the most polluted city in the world by the World Health Organization.

Yet research published by an international team of scientists, including experts from the Indian Institute of Technology Bombay and the Health Effects Institute, estimates that 75% of air pollution-related deaths in India during 2015 came in its rural areas.

"Air pollution is a national, pan-India problem. It's not limited to urban centers and megacities, and it disproportionately affects rural Indians more than urban Indians," said Chandra Venkataraman, a professor at the Indian Institute of Technology Bombay, who was a member of the working group that conducted the study.

The study found that exposure to the smallest and most dangerous airborne pollution particles, known as PM2.5, was roughly equal across rural and urban India. Part of the reason for the higher proportion of deaths in rural areas, though, is that about two-thirds of the population still lives there rather than in cities, the scientists say.

The findings are the result of a comprehensive, state-by-state analysis of the sources of air pollution and what impact it has had on health in India. "This puts all the pieces together," said Milind Kandlikar, a professor who studies air pollution at the University of British Columbia. He was not involved with the new research. "It moves from sources to human health effects. And it does this across the entire country."

India's air pollution problem has steadily worsened over the past 25 years, as its economy has grown. According to the new research, residential biomass burning is the largest individual contributor to air pollution across India, with many poor residents relying on burning wood, crop residue or cow dung to heat homes or to cook food.

The study also highlighted other sources of pollution, such as crop burning in parts of northern India — an annual affair at the onset of winter that contributes to the toxic haze that settles over Delhi as temperatures drop — and transport emissions.

Based on their findings, the researchers say that, unless Indian authorities commit to aggressive energy efficiency targets and clamp down on biomass burning, air pollution deaths could rise to as many as 1.6 million across the country by 2030.

Aggressive and concerted policy action, on the other hand, could help India avert as many as 1.2 million air pollution-related deaths by the middle of this century.

"I think we're starting to see the signs that things will start to get better," said Michael Brauer, a professor at the University of British Columbia who studies the links between human health and the environment and one of the scientists who led the study. "I think there's an understanding of what the solutions need to be. It's not rocket science, and more importantly, we know how to do this."