The Protective Effects of Clams on Hypercholesterolemia 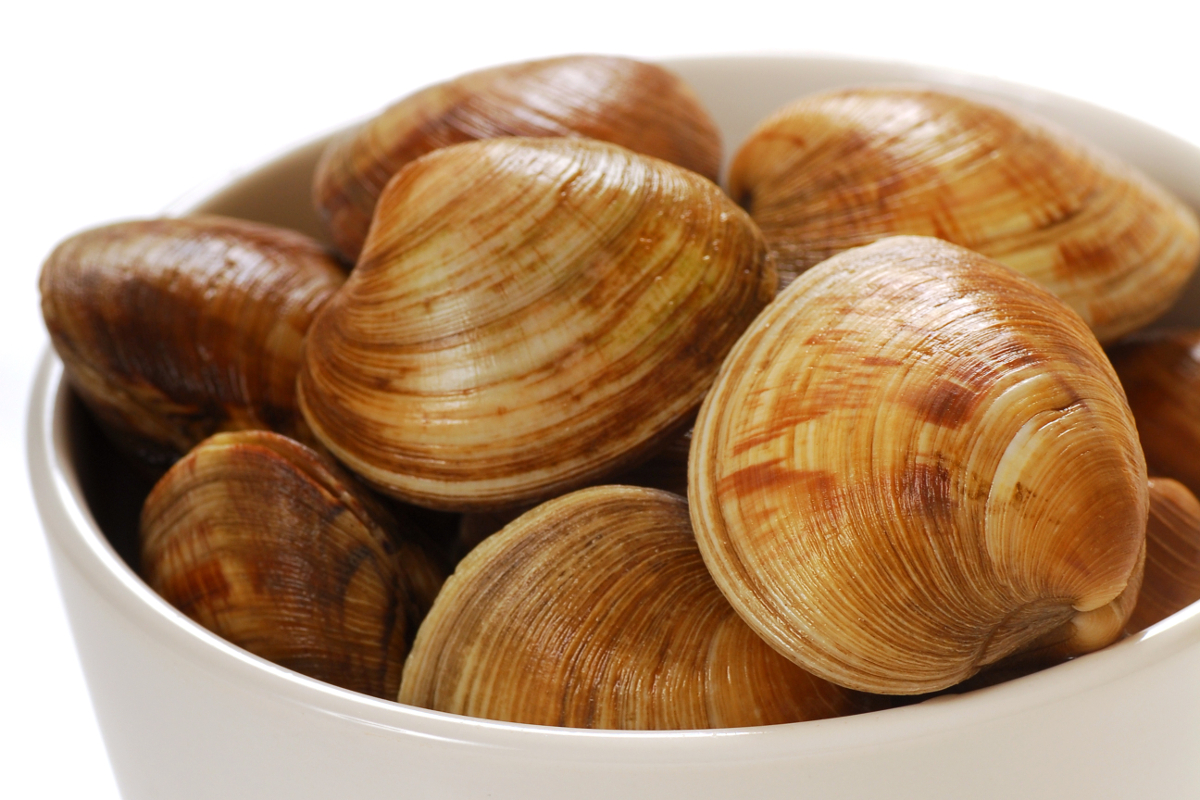 Apoptosis is a process of programmed cell death in which cells activate an intrinsic suicide program to self-destruct. This process plays a major role in the development and which ensures tissue homeostasis and safeguards the organism by eliminating unnecessary and unwanted cells, or cells that may constitute some form of apoptosis are associated with a variety regulation of human diseases.

It is adjusted by the interaction between survival and apoptotic pathways, with a change in the balance between the two pathways determining cell fate. The apoptotic pathway exhibits increased levels with a reduced survival pathway in heart disease.

Effects of Clams on Hypercholesterolemia

Jiang et al. demonstrated that the numbers of apoptotic cells increased in the rats that were fed a high-fat diet for 12 and 16 weeks and fatty acids cause changes in death and survival pathways and eventually apoptosis; EPA and DHA reduce the risk of breast cancer and modulates breast carcinogenesis through regulation of the apoptotic pathway prevention of breast cancer development.

In this study, the expression of C-Caspase-3 and C-Caspase-9 in hearts increased in AD mice, which is also an important factor in the cell apoptosis. Treatment with clams can reduce this.

Meretrix lusoria, Geloina eros, and Corbicula fluminea contain a high amount of essential fatty acids, especially n-3 PUFAs, which can inhibit proinflammatory cytokine activity, which could be beneficial to health.

Because a diet low in seafood n-3 PUFAs is reported as a contributor to ischemic heart disease disability-adjusted life-years and is considered a dietary risk factor with potentially significant effects on mortality worldwide, authoritative bodies recommend intake of EPA and DHA for heart and overall health.