The Physician Assistant Fills The Gap In Primary Care 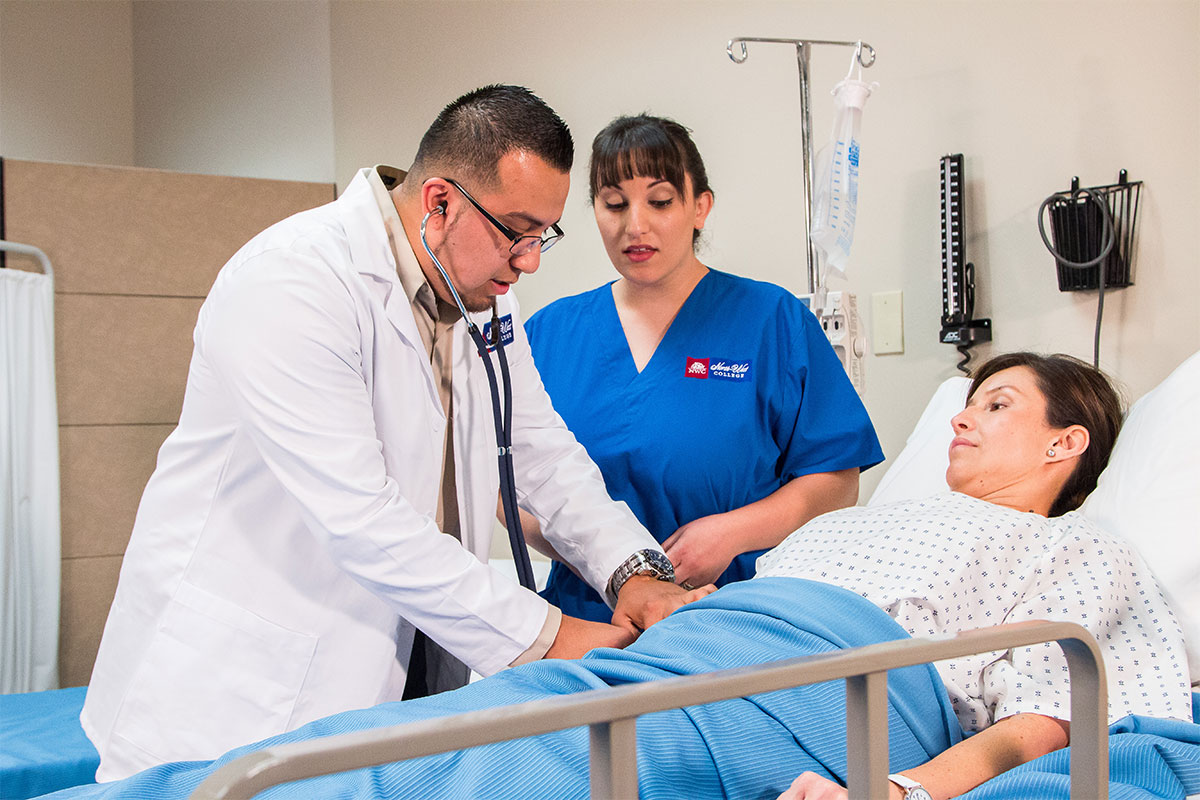 A physician assistant—or PA—is a specialist with training to fill gaps in primary care, not only in rural communities but also in busy practices in other areas. If you call your doctor's office with an urgent need, a PA might be the professional who can see you right away.

The American Academy of Physician Assistants (AAPA) defines a PA as a medical professional who works as part of a team with a doctor. Physician assistants have three years of generalized training with exposure to many areas of medicine.

They are graduates of accredited educational programs that include classroom instruction and clinical rotations, and they're nationally certified and state-licensed to practice medicine with the supervision of a physician.

The AAPA is pushing to change the requirement that a PA has a set agreement with a doctor to practice, which could expand the availability of health-care services in the years to come.

Besides primary care offices, some PAs work alongside surgeons and have roles in both outpatient and inpatient facilities. You also may find a PA in specialty practices, such as in a cardiologist's office.

The practice's supervising doctor often determines the extent to which a PA is involved with patients. The PA's duties can include doing physical exams, making diagnoses, prescribing treatment, ordering tests and interpreting results. Some PAs go on rounds in hospitals or conduct research.

Many PAs emphasize preventive care and stress the importance of a healthy lifestyle. That means a PA can be your partner in living well and living longer.

A new model of “team-based” patient care in San Diego County could fill the gaps left by doctor shortages as hospitals, and medical groups divvy up responsibilities among less-costly support staff, such as physician assistants and nurse practitioners.

The physician shortage problem has been a hotly contested topic among healthcare professionals with some claiming the shortage has the potential to threaten the future; others argue the impending doctor shortage is overblown.

San Diego-based AMN Healthcare Inc. is one of the largest healthcare staffing agencies in the nation, and President, Director, and CEO Susan Salka said the doctor shortage is a result of several variables, from spiking patient volumes caused by the Affordable Care Act to shifting priorities for younger physicians.

"Younger physicians generally want more work-life balance particularly if a hospital system or medical group are employing them. This brings the average hours worked down per physician,” Salka said.