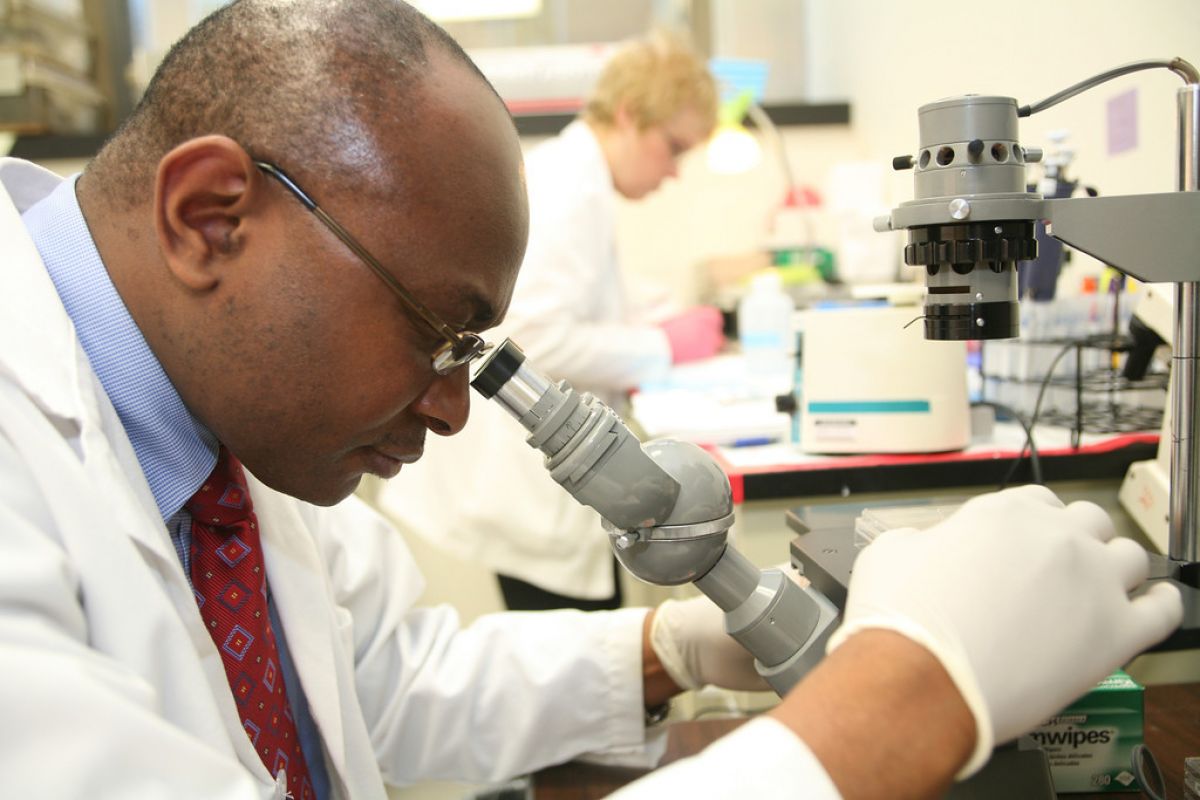 The Spanish Society of Medical Oncology (SEOM) estimates that in 2035 there will be more than 315,000 new cases of cancer in Spain, according to its latest report on 2018 Cancer figures in Spain.

Within this context, the University of Alicante Faculty of Science Analytical Atomic Spectrometry Group, in collaboration with the University of Pau et des Pays de L'Adour (France), has developed an innovative analytical method capable of improving the diagnosis and monitoring of oncological diseases from a blood serum sample.

In fact, in 2017 alone 228,482 cases were diagnosed although the survival of patients is increasing thanks to early detection techniques. The new method is ten times more sensitive than current techniques, the technique allows, from a blood serum sample, to simultaneously detect different biomarkers related to cancer.

The procedure detects several biomarkers simultaneously and, thus, saving time and costs compared to the techniques that are currently being used in clinical analysis laboratories, which only allow to determine them individually.

"Most of the oncological markers lack sufficient sensitivity and specificity, thus limiting their clinical usefulness. However, an analysis that includes different biomarkers whose concentration could be affected by the type of cancer that is suspected increases diagnostic accuracy, " Emma Pérez explained, author of the study, along with lecturers Juan Mora and Guillermo Grindlay.

Another advantage of the method devised by the UA researchers in comparison with existing methods lies in their greater sensitivity, that is, their ability to observe changes in the concentration levels of biomarkers.

"This means that it improves up to ten times the capacity to detect alterations in carcinogenic levels that may occur in response to treatment or to the evolution of the disease," said Pérez.

In particular, the UA researchers analyze blood serum, a component of the blood characterized by the absence of red blood cells, white blood cells and clotting agents, through the inductively coupled plasma mass spectrometry technique (ICP-MS).

"During the analysis, a small sample of human serum is incubated with a mixture of antibodies labeled with lanthanide polymers, that is, transition metals uncommon in biological samples," said Pérez.

The study is part of the doctoral thesis project recently defended by Emma Pérez, which, other than being an advance in early detection and follow-up of oncological patients, it also opens doors to other novel analytical methodologies based on the use of immunoassays and ICP-MS.

In the food industry, for example, it can be applied to the detection of toxins at concentration levels well below those allowed by the European Union. In fact, the method developed by the UA researchers could reduce the permitted levels of contamination in milk by aflatoxin M1 (AFM1) up to ten times.

The AFM1 represents a danger to consumer's health due to its carcinogenic, teratogenic and mutagenic activity, with the capacity to affect organs such as the liver, kidney or brain.