The Neuroscience of the Perfect Putt in Golf Elaborated 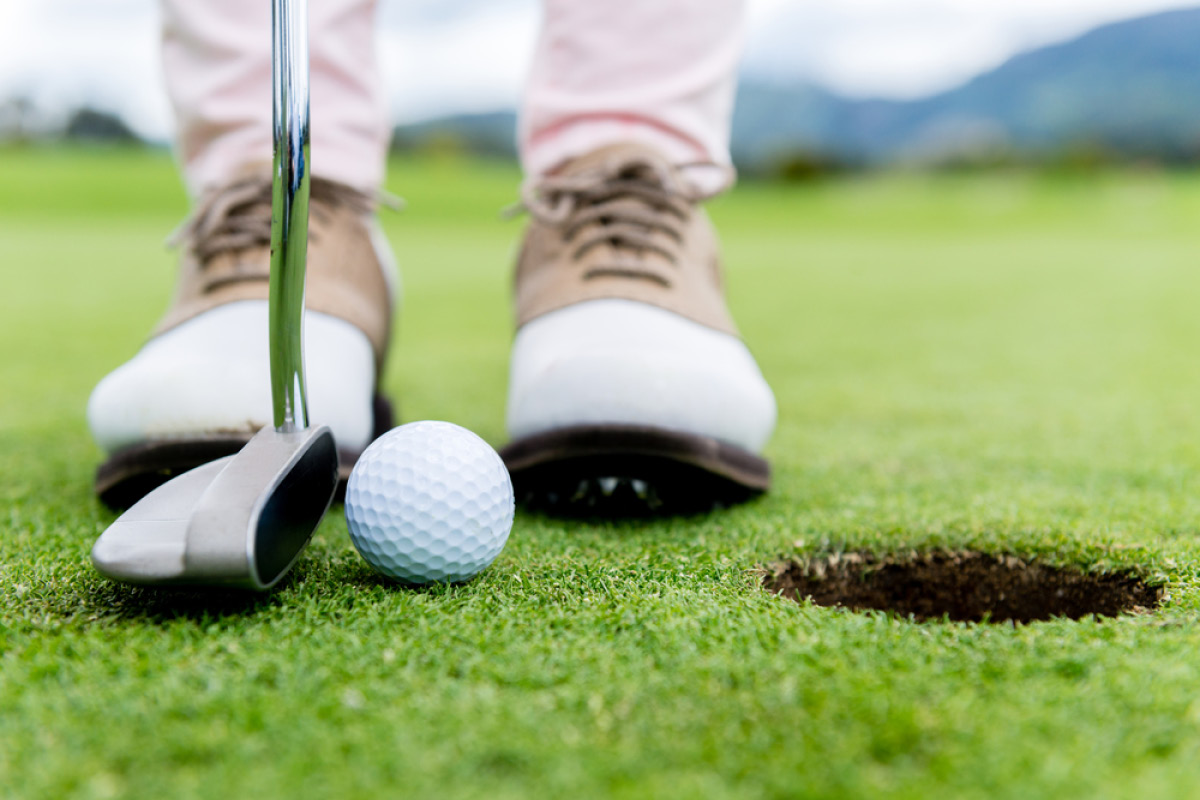 Sports fans across the world watched the American golfer Tiger Woods roll in a putt to win the PGA Tour's season-ending Tour Championship on September 23. His victory caps a remarkable comeback from personal struggles and injuries that caused him to plummet to 1,199 in the world rankings less than a year ago, and restores him as one of the world's best.

With the PGA Tour finale now complete, the eyes of the golfing world are on Paris for the Ryder Cup – golf's biannual team contest pitching the best players from the USA against the cream of Europe. But what makes a successful golfer? My research explores the neuroscience of golf putting – and ways that the brain can be trained to increase putting success.

Golfers carry 14 clubs, but the putter is by far the most used,accounting for around 41% of shots. Successfully striking the 1.68-inch diameter golf ball into the 4.25-inch golf hole requires precision programming of force and direction. You have to take into account factors such as slope, direction of the blades of grass and weather effects including temperature, wind and rain.

My research has identified a type of "brainwave", produced by electrical pulses resulting from brain cells communicating with each other, that can predict golfing success. They can easily be recorded by simply putting sensors on the scalp.

In a brain imaging study where 20 expert and novice golfers each hit 120 putts, I found that the intensity of activity of a brainwave at the frequency of 10-12 Hz, recorded before the backswing, could clearly distinguish putts that went in the hole from those that missed.

Training the brain to drain putts

Having identified neural signatures associated with putting success, scientists are now exploring whether you can train golfers to produce this pattern of brain activity and recognise what it feels like. The trick is to only hit putts when the appropriate activation-level is produced (when they are "in the zone").

In a 2015 study, I used wireless neurofeedback technology to train 12 amateur golfers to produce the pattern of brainwaves that I'd previously associated with success before they hit putts. This took place during three separate one-hour training sessions. On their return to the laboratory a few days later, the golfers were able to reliably produce the pattern of 10-12 Hz brain activity that I had prescribed.

What's more, their putting had improved. Admittedly though, this was not to a sufficient extent to exclude the possibility of a placebo effect. Notwithstanding, the results are encouraging, and have been bolstered by similar findings from researchers in other parts of the world.

From the lab to the golf course

While the scientists are still experimenting before making firm and unequivocal statements about neurofeedback's effectiveness, there are some members of the golfing elite who are already convinced of the benefits of brain training.

Australian Jason Day, the current world number 11, has used neurofeedback for a number of years and said that it has yielded "a 110% improvement" in his mental game. So it may be no coincidence that he was ranked as the best putter on the 2018 PGA Tour.

Meanwhile, a more recent convert who'll be on show in Paris is American Bryson DeChambeau. The current world number seven revealed details of his brain training regime in August 2018, before winning two out of the four season-ending FedEx Cup playoff events. With 21 professional victories between them, Day and DeChambeau are certainly doing something right.