The negative effects of space exposure on the CNS 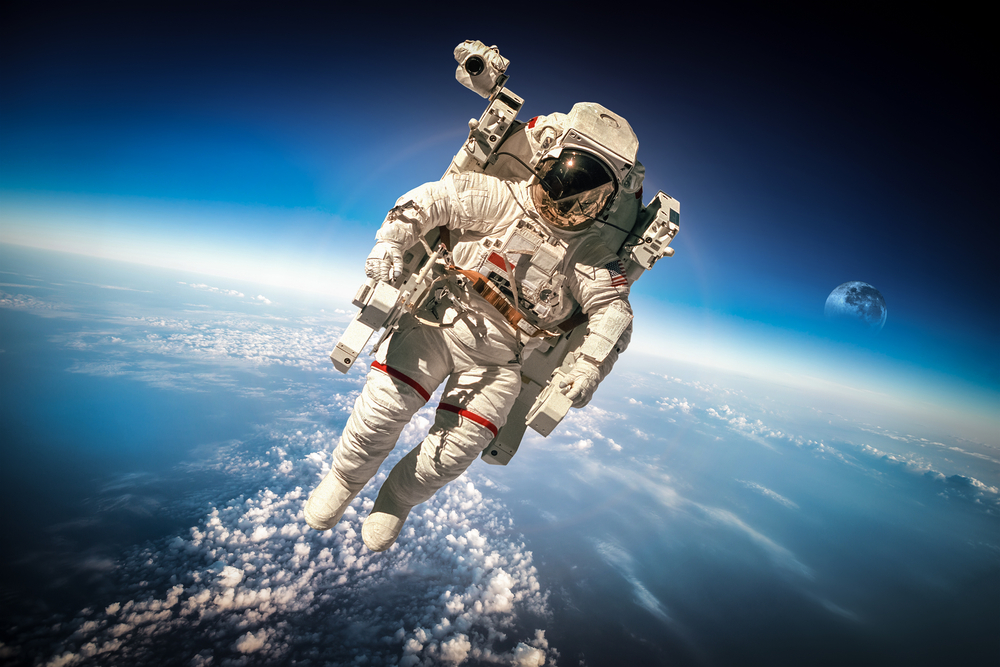 A study elucidates that a journey to Mars will be a large milestone for all humankind. Throughout history, health dangers associated with exploratory voyages to expand our frontiers. Travelling through deep space, the final frontier, is planned for the 2030s by NASA. The lessons learned from the adverse health effects of space exposure have been encountered from previous, less-lengthy missions.

Throughout the existence of humankind explorers have taken great risks to discover new land for the advancement of tribe, science, commerce, and for the fulfilment of our inherent curiosity of the unknown. From seafarers’ travels across unchartered ocean to the astronauts’ trekking across the lunar surface, we have been triumphant in exploring our world and beyond.

The next feat is Mars. Despite mankind's many successes, these journeys have been at the expense of significant morbidity and mortality of the explorers. Here, we summarize the current knowledge of neurologic compromise encountered or expected from space exposure, the most foreign environmental pressure to affect the human species.

In summary, as NASA plans for longer duration manned spaceflight, concerns have surfaced regarding the elevated risks associated with protracted exposure to the highly energetic spectrum of cosmic radiation. Animal models have revealed an unexpected sensitivity of multiple neuronal subtypes in the brain, with corresponding deficits in behavior.

While data derived from rodents may be questioned for human relevance, they remain a useful resource for gathering critical information regarding the radiation response of the intact CNS. The space traveller's gut microbiome will also make the long journey to the red planet, and the effect of space travel has shown to have effects on them as well. The intestinal microbiome is a constant tug-o-war between healthy and harmful bacteria.

Humans will not be the only travellers headed to Mars. The space traveller's gut microbiome will also make the long journey to the red planet, and the effect of space travel has shown to have effects on them as well. The intestinal microbiome is a constant tug-o-war between healthy and harmful bacteria.

As space food have been prepared and packaged beforehand, there is a general sterility of their food for ease of storage and to prevent spoiling. However, helpful bacteria exist in the food we normally eat on Earth, and this reduced intake in healthy bacteria can tip the scales towards a proliferation of harmful bacteria.

Maintaining neurologic function on long-term voyages through space exposure is vital for both the health of the astronaut and the security of the mission.

Studies and previous observations from returning astronauts and cosmonauts from long missions aboard space stations have demonstrated significant unanticipated concerns. Countermeasures to protect the astronauts from space exposure require further exploration and are vital components in ensuring safe and reliable journey to Mars.