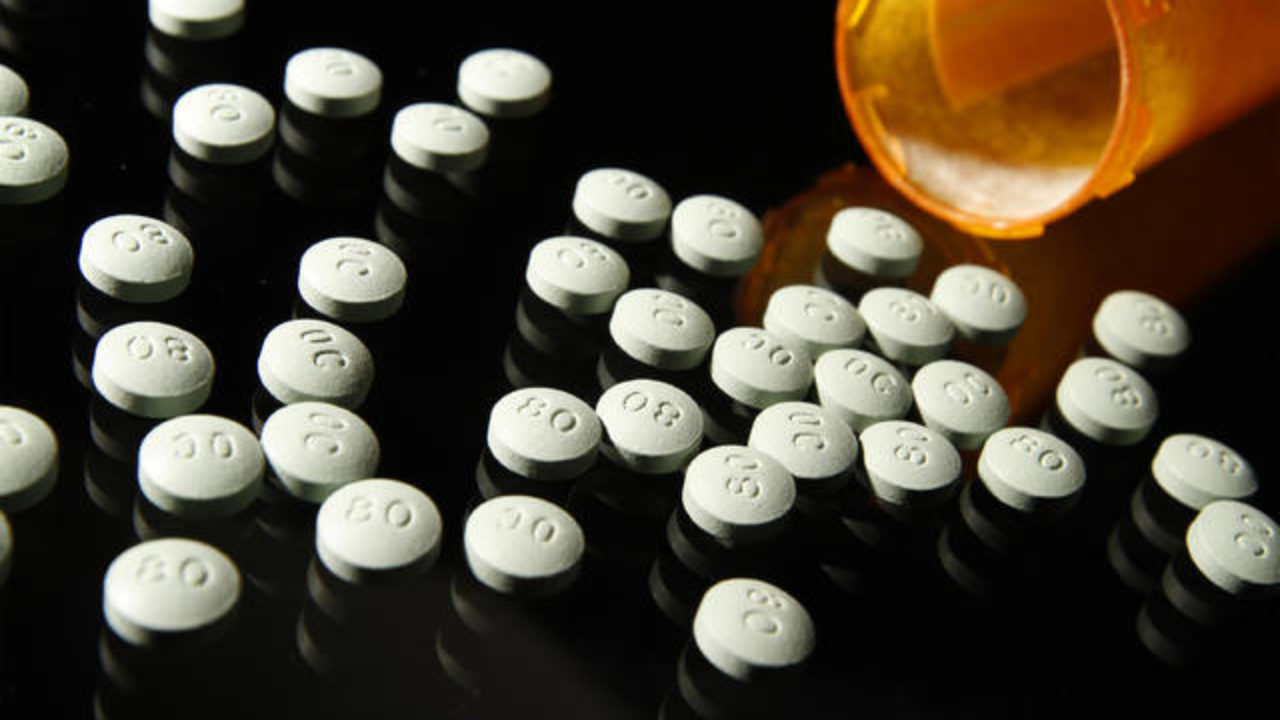 The researches find that the high-dose opioid prescriptions decreased and naloxone prescriptions increased from 2017 to 2018, but far too little of the opioid overdose–reversing drug is being dispensed, particularly in rural areas where it is needed the most, according to a Vital Signs report released Tuesday by the Centers for Disease Control and Prevention (CDC). The report has “good and bad news” related to opioid prescribing and coprescribing of naloxone, Anne Schuchat, MD, CDC principal deputy director; said during a media briefing.

“They are making progress in reducing high-dose opioid prescribing; but there is still too much. And we are seeing significant increases in pharmacy prescriptions for naloxone; but there is much room for improvement,” said Schuchat. “It is clear from the data that there is still much needed education around the important role naloxone plays in reducing overdose deaths;” CDC Director Robert R. Redfield, MD, said in a statement.

According to the CDC, among the 70,237 drug overdose deaths in the United States in 2017 (the last year for which complete data are available); 47,600 (67.8%) involved opioids. Access to naloxone is a critical component of the public health response to the opioid overdose epidemic. CDC researchers led by Gery Guy Jr, PhD, examined trends and characteristics of naloxone dispensing from retail pharmacies at the national and county levels in the United States.

The data also show marked regional variation in naloxone dispensing, including a 25-fold variation across counties. The lowest rates were in rural counties and the Midwest; despite laws that allow naloxone to be dispensed in pharmacies in all 50 states and the District of Columbia. Wide variation in naloxone prescribing is also find with respect to prescriber specialty. Therefore The lowest rates were among primary care providers naloxone prescriptions per 100 high-dose opioid prescriptions); pain medicine physicians, physician assistants; and nurse practitioners.

Psychiatrists had the highest rate of naloxone prescriptions dispensed for every 100 high-dose opioid prescriptions; followed by addiction medicine specialists  and pediatricians. Redfield said; “The time is now to ensure all individuals who are prescribe high-dose opioids also receive naloxone as a potential lifesaving intervention. As we aggressively confront what is the public health crisis of our time, CDC will continue to stress with healthcare providers the benefit of making this overdose-reversing medicine available to patients.”