The 'Choice' Of Being White Blood Cells 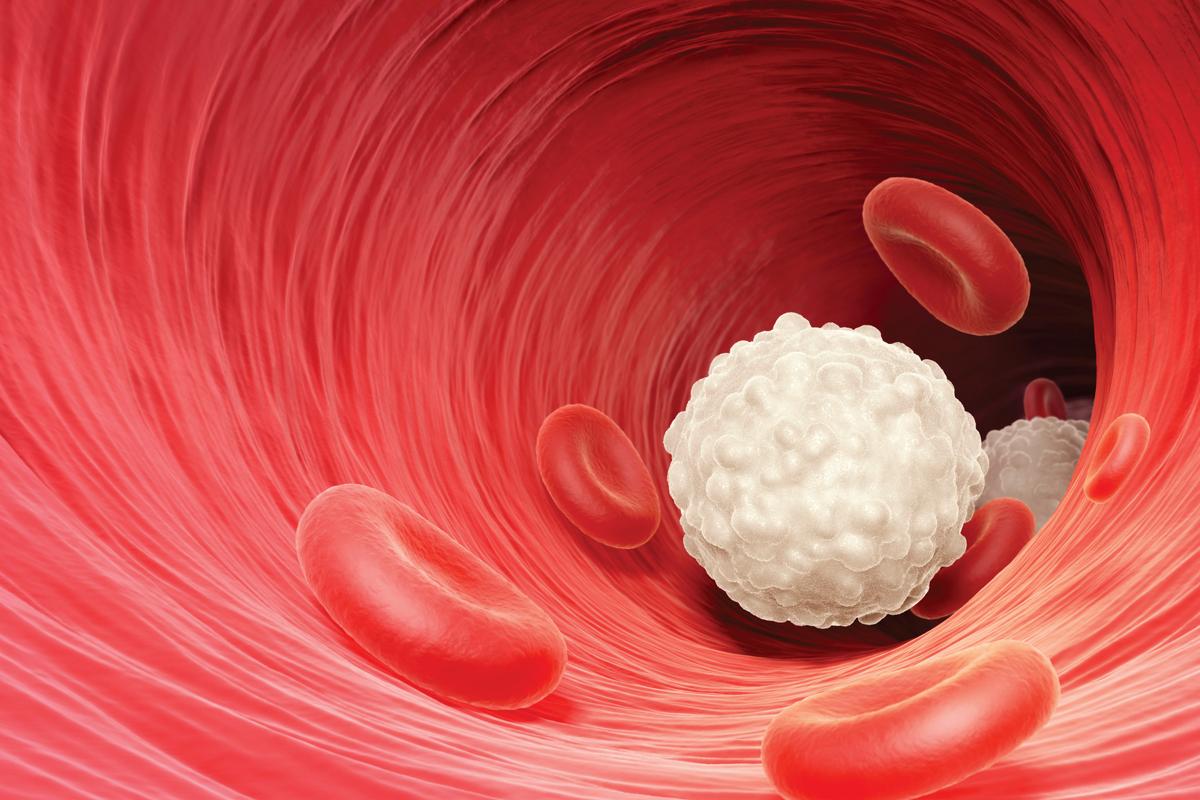 Japanese scientists have revealed a biological "switch" that influences whether an immature blood cell would develop into a red blood cell or a subtype of white blood cell called myeloid cells in response to infection or inflammation within the body.

The mechanism which causes immature blood cells to differentiate into red or white blood cells in response to environmental triggers has remained elusive, and a clearer understanding could offer therapeutic targets for treating bone marrow and blood disorders such as anemia induced by infection, inflammation and blood cancers.

Furthermore, by producing more white blood cells, the body can eliminate pathogens that cause infection, while suppressing red blood cell production restricts the availability of iron needed by pathogens for growth, thus preventing them from multiplying.

Reducing the number of red blood cells may also prevent them from being targeted by pathogens such as malaria. However, since red blood cells are responsible for transporting oxygen around the body, any form of anemia could reduce the amount of oxygen being carried to other parts of the body, resulting in symptoms that include shortness of breath, fatigue, lightheadedness, and weakness.

These symptoms are also associated with the myelodysplastic syndrome, a disorder caused by a malfunction in the bone marrow—the factory where all blood cells are formed—that results in not enough healthy blood cells being produced.

Using a genetic technique known as double knock-out (DKO), which represses two genes, rendering them non-functional, the scientists targeted Bach1 and Bach2 transcription factor proteins in mice. Transcription factors are proteins that control gene expression in cells by turning genes on or off according to certain stimuli.

They found that red blood cell production was ineffective in the DKO mice, leading them to conclude that infection stimulates a reduced expression of Bach factors, which may contribute to the development of anemia of infection/inflammation.

According to lead author Hiroki Kato, a researcher in the Department of Biochemistry and the Department of Hematology and Rheumatology at Tohoku University Graduate School of Medicine in Sendai, Japan, transcription factors Bach1 and Bach2 support the formation of red blood cells by repressing white blood cell formation at the normal (healthy) state.

Repressing Bach1 and Bach2 in the DKO mice induced the formation of white myeloid blood cells at the expense of producing red blood cells and another type of white blood cells called lymphoid cells.