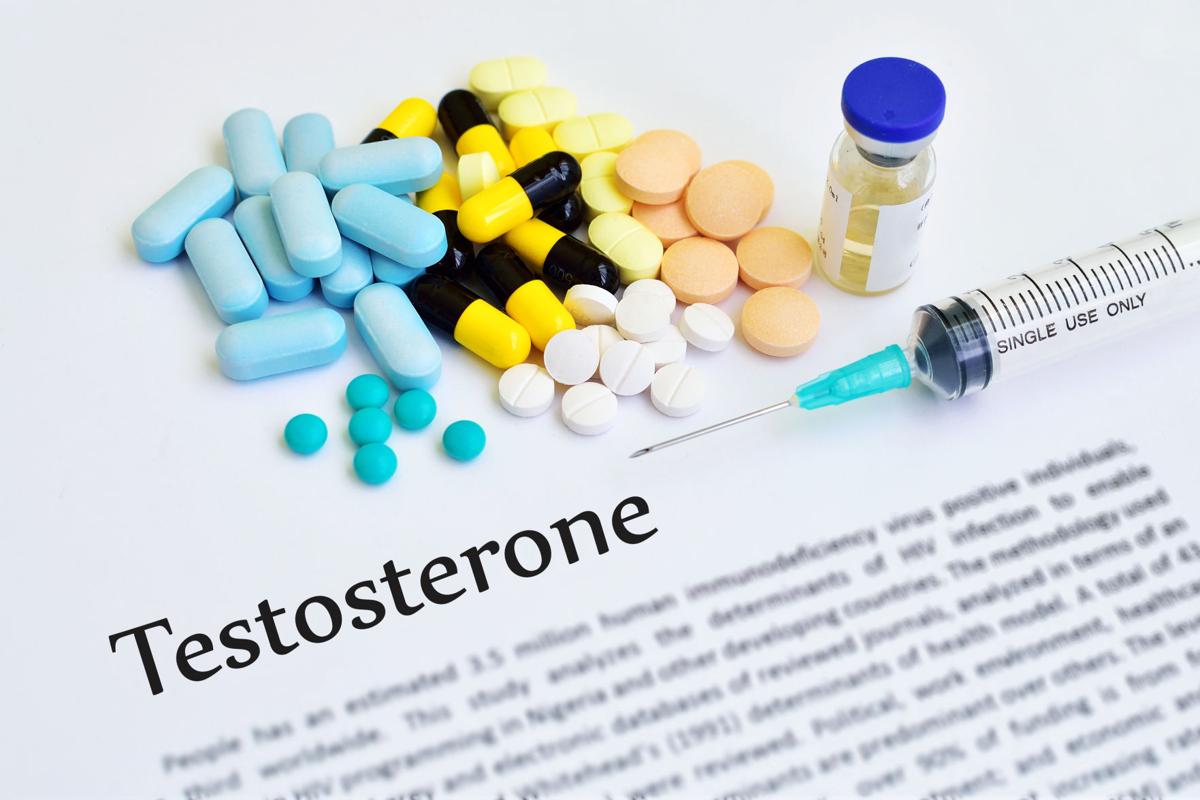 A new study shows that men only have to believe they've bested another man in competition to get raised testosterone levels and an inflated sense of their own value as a sexual prospect. Scientists found that this hormonal and psychological shift made men more inclined to approach new potential partners.

The research team measured hormone levels, as well as self-perceived attractiveness and confidence in approaching women, in 38 men in their twenties before and after competing in head-to-head battles on rowing machines.

Unbeknownst to participants, the competitions in the study were rigged to randomly declare the winner, regardless of who was the stronger rower. While previous studies have shown that winning can affect male hormones, it was not known whether this was down to the efforts it takes to win or the belief that one is victorious.

The body attempts to take advantage of this apparent status improvement by inducing chemical and consequently, behavioral changes that promote a "short-term" approach to reproductive success.

The study used a simple proxy for social and sexual competition by pitting athletic young men against each other to see who was the most powerful rower. He took saliva samples to test hormone levels before and after the races. Some psychological questionnaires were also administered, designed to gauge self-esteem, 'sociosexuality' (willingness to engage in casual sex), 'self-perceived mate value' and mating behavior.

The men who thought they had lost showed no difference in their perceived value as a mate or confidence approaching women. However, the men who felt like winners had a 'self-perceived mate value' that was 6.53% higher, on average, than their rivals, and were 11.29% more likely to approach attractive women to instigate sexual relations.

The endocrine system that controls hormones is responsive to situational changes. Previous research has shown that testosterone is lower when men are in a committed relationship or have children, to promote long-term mating strategies.

Our results show that both testosterone and its corresponding psychological effects can fluctuate quickly and opportunistically, shifting towards short-term mating in response to a perceived change in status that may increase mating value.

Male social status has less to do with physical strength in many modern societies, and Longman would be curious to see if similar results arise from intellectual challenges more familiar to the office-based culture many men now inhabit. Male physiology may shift to take advantage of certain situations, but ultimately a man's decisions are up to him.