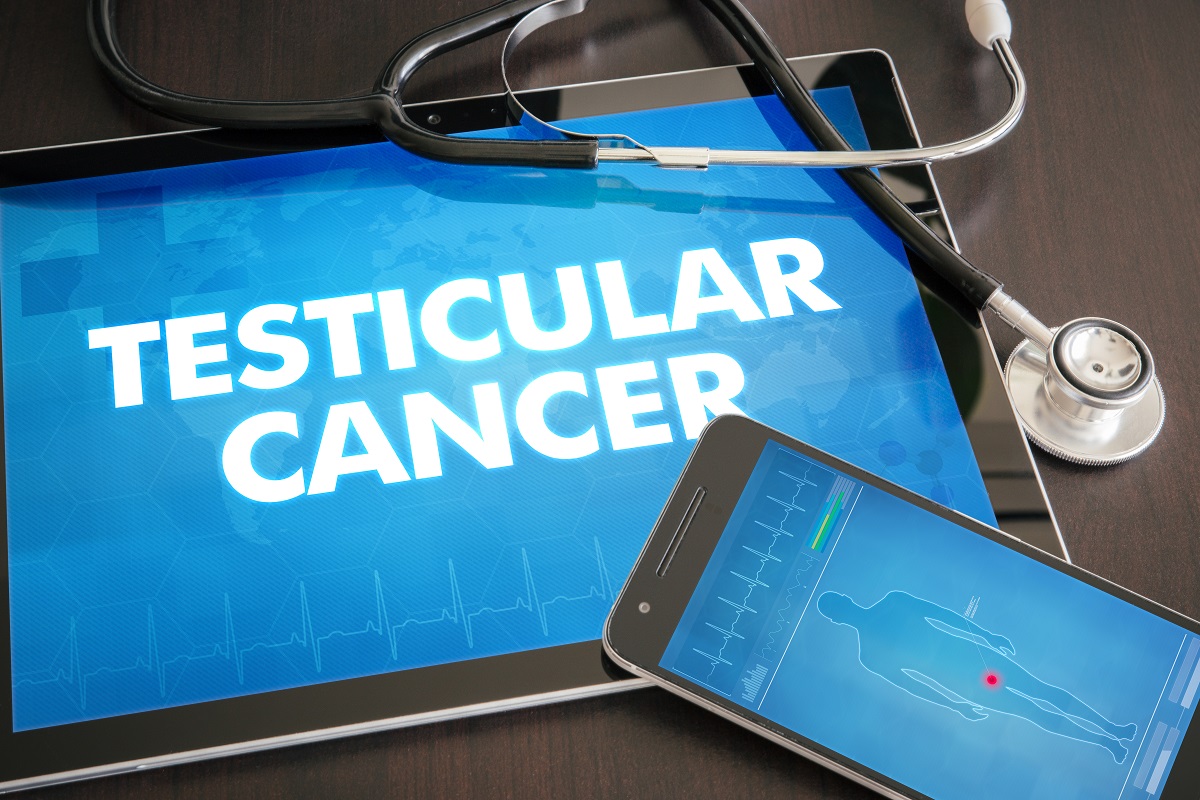 High intensity interval training reduces tiredness and improves self-esteem for testicular cancer survivors, according to a study published in the British Journal of Cancer.

It found that men who had been treated for testicular cancer and had the lowest fitness levels benefited the most from this strenuous exercise regime.

Researchers invited 63 testicular cancer survivors to take part in a 12-week exercise programme which included repeatedly walking fast uphill on a treadmill set at an incline for two minutes and then at a slower pace on the flat for the same length of time.

The men reported significant improvements in energy levels and self-esteem compared to those who just received their usual follow up care. They also felt less tired and had more vitality three months later.

12-week exercise programme to the Survivors

In the UK around 2,300 men are diagnosed with testicular cancer each year and it is most common in those in their early 30s. Patients are likely to experience treatment-related fatigue.

Study senior author Professor Kerry S Courneya based at the University of Alberta in Canada, said: "This small study shows the men who had the biggest increase in fitness saw the greatest benefits. This indicates higher intensity exercise, which increases fitness levels, has more impact than more moderate activity.

"What's so exciting is that this programme would be easy to introduce to patients as it's as simple as jogging for two minutes and walking for two minutes. It can also be specifically targeted at men who aren't fit and suffer with tiredness."

Martin Ledwick, Cancer Research UK head information nurse said: "This adds to the increasing evidence that exercise programmes can improve wellbeing and fatigue after cancer treatment. "Tiredness can be really debilitating for patients so it is great that simple and specific ways to help combat this are being explored."