Temperature Of An Individual Nose Shows Under Strain In Space 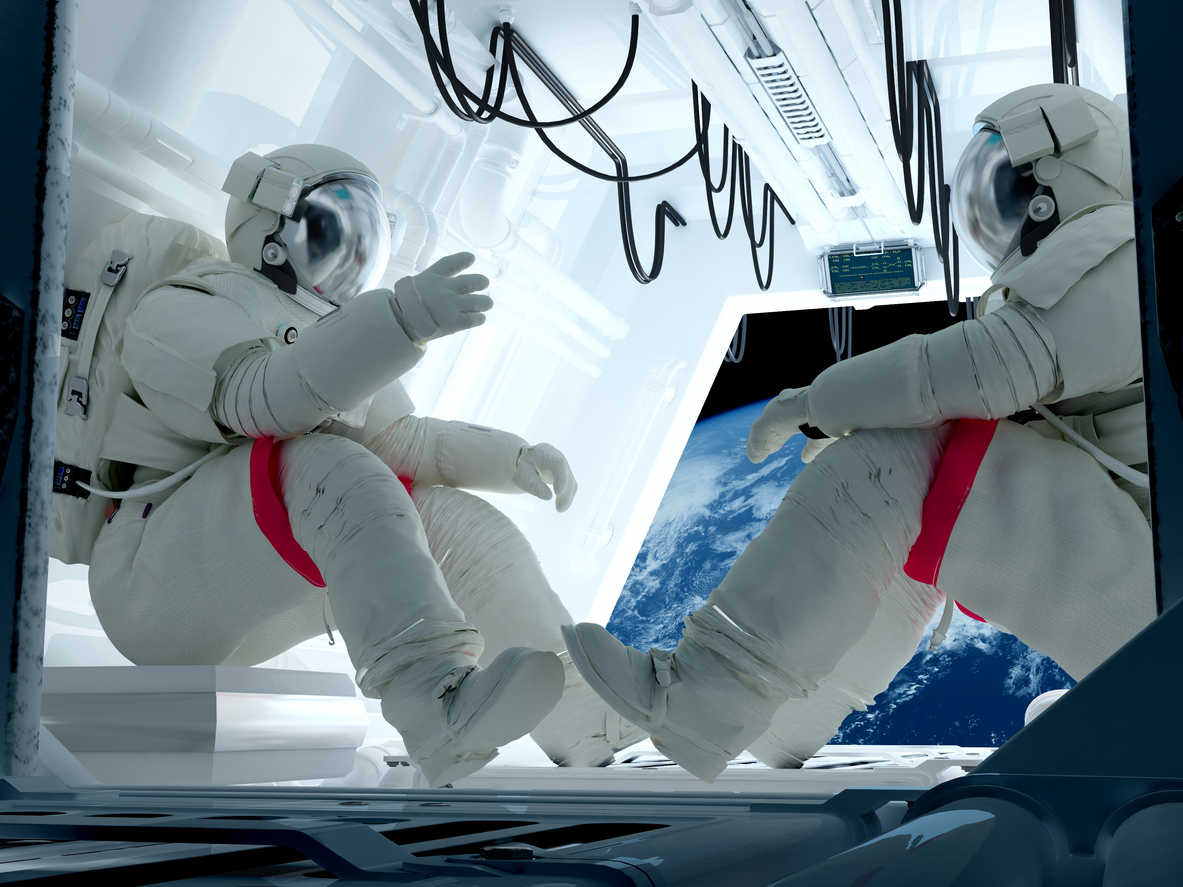 The study led by researchers from the University of Nottingham's Institute for Aerospace Technology (IAT), together with academic staff from the Bioengineering and Human Factors Research Groups, have demonstrated that facial temperatures, which can be easily measured using a non-invasive thermal camera, are strongly correlated to mental workload. This study published in Human Factors.

Non-invasive, non-obtrusive monitoring of cognitive workload is of vital importance in fields where excessive cognitive demands on an operator can contribute to oversights and use errors particularly when these errors can have tragic results. It was found that the effect is most pronounced above the sinuses around the nose, and that facial temperatures were reduced as participants carried out tasks of increasing difficulty.

The results show that when people are fully focused on a task, their breathing rate changes as the autonomic nervous system takes over. There may also be a diversion of blood flow from the face to the cerebral cortex as the mental demand increases, although this is the subject of further research.

Recent advances in digital thermography have made the cameras used light enough and small enough to be placed in an aircraft's cockpit. In addition, improvements in resolution and computing power will allow the implementation of expert systems which can be programmed to recognise the operator and how he or she will react to varying mental demands.

Professor Sarah Sharples said, "The measurement of workload without needing to interrupt people to ask them to report how busy they are, has been challenging human factors specialists for many years. By bringing together our expertise in bioengineering, human factors and machine learning, we have developed a much better understanding of how physical changes associated with workloads manifest themselves as physiological symptoms, and how these symptoms translate into the parameters that we can measure."

Dr. Alastair Campbell Ritchie said, "We expected that mental demands on an operator would result in physiological changes, but the direct correlation between the workload and the skin temperature was very impressive, and counter-intuitive we were not expecting to see the face getting colder. With this accurate way to estimate workload, we can develop methods that will assist the operator at times of maximum stress."

Professor Herve Morvan said, "InNovAte has seen tremendous success in combining the various strands of aerospace research and enabling our ESRs to take a more holistic approach to aircraft design and operation. Pilot fatigue has received greater exposure recently and developing an advanced system to monitor it is a significant step in a sector where safety is paramount."