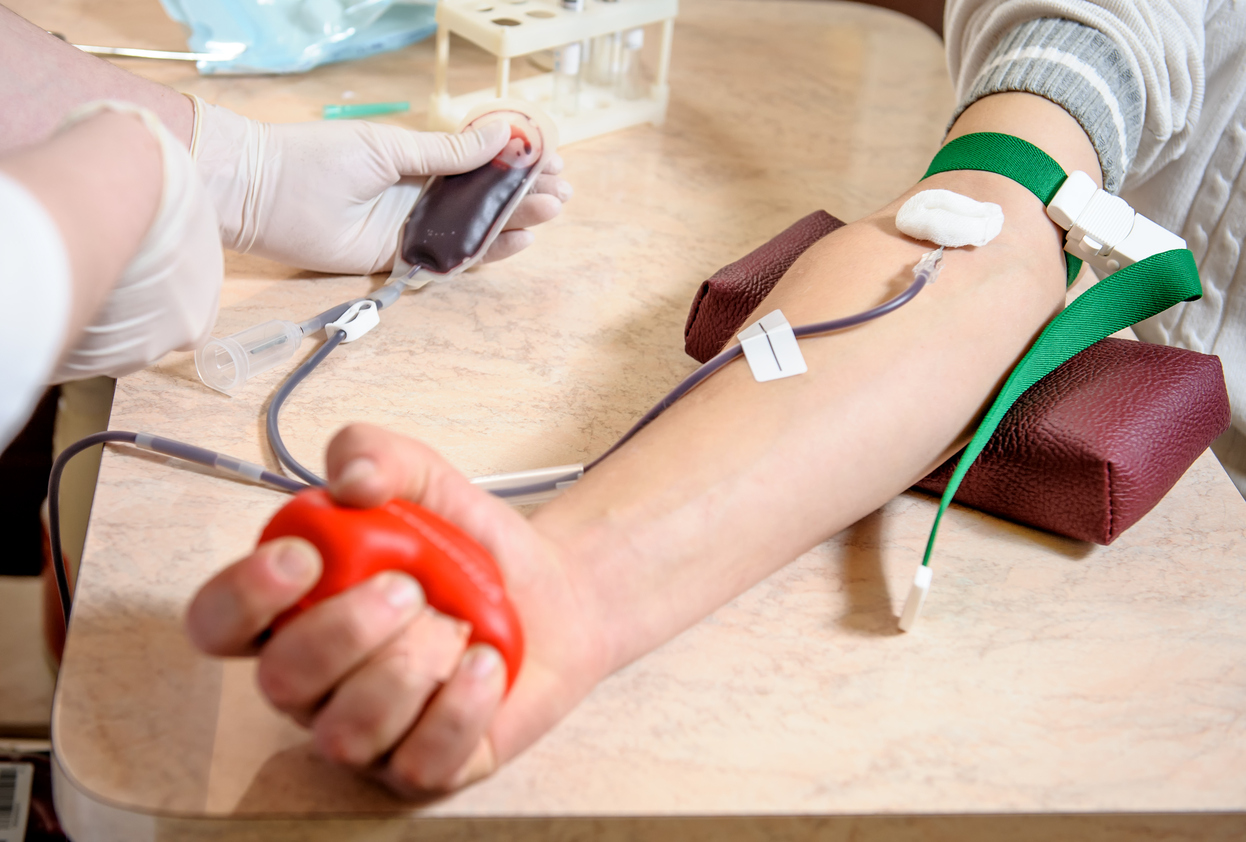 Thomboelastography (TEG) is a whole blood measure of coagulation which was originally described in the 1950s. However, it has only been in the last few decades that assays have become accessible and viable as a point-of-care test. Following the observation that hemorrhagic shock is associated with an intrinsic coagulopathy, TEG has been used as a method of diagnosing specific coagulation defects in order to direct individualized blood products resuscitation. An alternative transfusion strategy is the administration of fixed ratio products, a paradigm borne out of the military experience.

The concept that TEG (and other techniques) could aid in the identification and treatment of ATC emerged in the 2000s, with several observational studies. Rugeri et al prospectively analyzed 90 patients with trauma, comparing RoTEM and CCTs. They were able to correlate several rapidly obtained RoTEM parameters, with CCTs, demonstrating RoTEMs diagnostic potential. Several similar studies have been performed which confirm these findings, with the largest originating from Texas.

The first report describing the association of improved mortality with balanced PRBC:FFP ratio was made in 2007 by Borgman et al.Examining 246 patients who underwent a massive transfusion, patients receiving a high ratio of FFP to PRBC had the lowest mortality compared with intermediate and low ratio groups (19% vs 34% vs 65%; P<0.001). This report had a number of methodological issues; however, the hypothesis has gone on to be tested and confirmed using additional civilian and military data.

Importantly, 1:1:1 is one of the few trauma interventions to have undergone a randomized controlled trial. The Pragmatic, Randomized Optimal Platelet and Plasma Ratios (PROPPR) trial saw 680 severely injured patients with trauma randomized into two groups: 1:1:1 versus 1:1:2 of FFP:PLT:PRBC.There was no difference in 24-hour and 30-day all-cause mortality, but in the 1:1:1 group more patients achieved hemostasis and fewer hemorrhagic deaths at 24 hours.

Concern has existed over the liberal use of blood products and the potential for transfusion-related reactions such as transfusion-related acute lung injury (TRALI) and transfusion-associated cardiac overload. Despite a single retrospective study suggesting that the incidence of TRALI may be higher, this finding does not seem to be reproducible. Specifically, the incidence of TRALI in the PROPPR study was found to be similar in both groups at 13%.

Despite these compelling results, a larger trial is underway. The Implementing Treatment Algorithms for the Correction of Trauma-Induced Coagulopathy Trial aims to recruit 400 patients across Europe, randomizing them to a TEG-guided or CCT-guided resuscitation, and is expected to report its findings in late 2019.

ATC from hemorrhage results in several defects of the coagulation system. The use of TEG (or similar assays) aids the earlier identification of these defects and can prompt clinicians on the optimum transfusion strategy. The use of a TEG-guided protocol appears to improve survival while reducing overall product use; trials are in progress, which will continue to inform the evidence base.