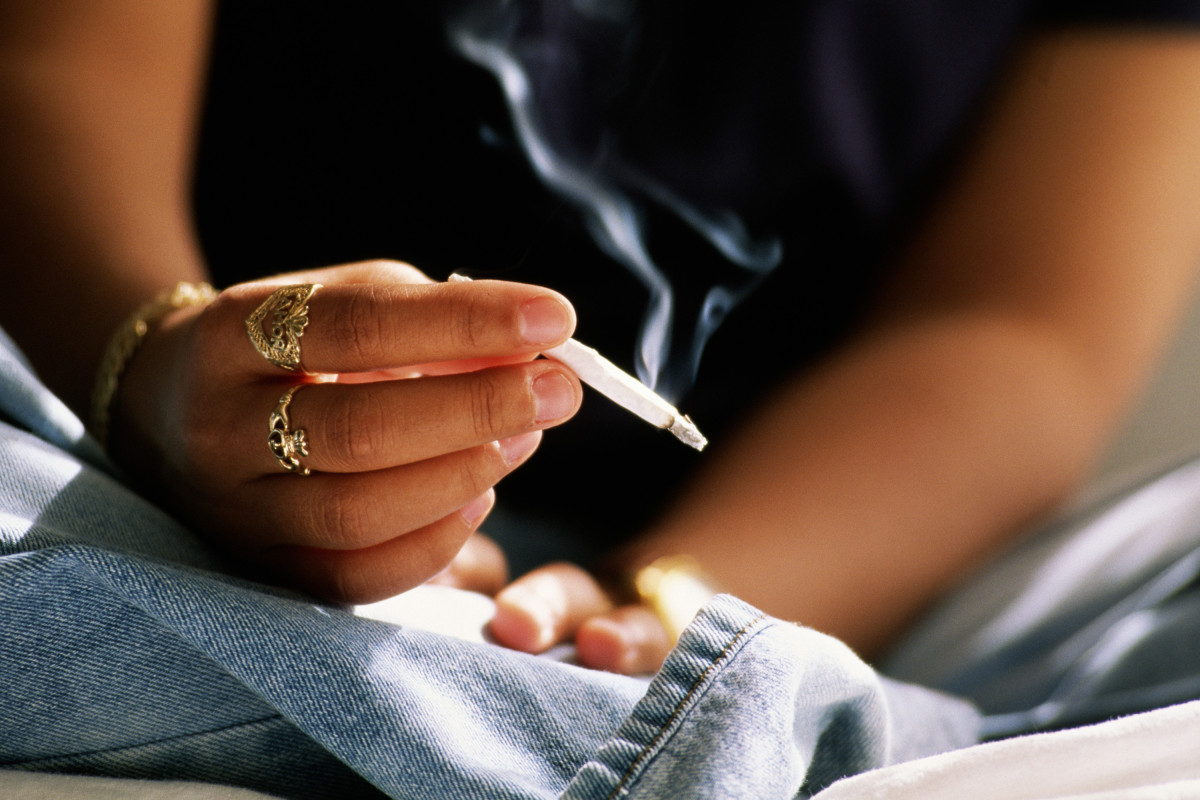 Most teens who've tried marijuana have used the drug in more than one form, including cannabis products that are smoked, eaten or vaped, new USC research shows

"Cannabis use in adolescence increases the risk for chronic use throughout adulthood, addiction and impaired cognitive development," said the study's senior author, Adam Leventhal, professor of preventive medicine and psychology and director of the USC Health, Emotion, and Addiction Laboratory at the Keck School of Medicine of USC.

"In recent years, there's been a shift in teens' perception. Legalization and commercialization of cannabis are fostering the perception that this drug is not harmful," Leventhal said. "On my drive to work, I pass an advertising billboard for marijuana delivery right to your house. Marijuana has gone mainstream."

In a survey of 3,177 10th-graders from the Los Angeles area, Leventhal and his colleagues collected data via questionnaires at 10 Los Angeles area high schools from January to October 2015—three years before California's 2018 legalization of recreational marijuana.

Tenth-graders were asked, "Have you ever used the following substances in your life?" Combustible cannabis was worded as "smoking marijuana" (or weed, hash, reefer or bud); vaping was worded as liquid pot, dabbing or weed pen; edible marijuana included drinks infused with THC (the psychoactive compound in cannabis), brownies, butter, and oil.

Of the 33.9% of students who reported ever using cannabis, smoking it was the most popular, followed by cannabis products that were edible or vaporized. Most 10th-graders (61.7%) who had ever used cannabis used multiple products to administer the drug. Notably, 7.8% of cannabis "ever users" had never smoked pot, but instead ingested cannabis via edibles or vaping.

"A key question is whether a new pool of teens who've traditionally been at lower risk for smoking marijuana have been drawn to using the drug in these alternative non-smoked forms," said Leventhal, the study's corresponding author.

In other words, cannabis products such as bubblegum-flavored vaping liquid may appeal to teen users who would otherwise be turned off by the smell or harsh sensation of marijuana smoke.

This study, supported by a grant from the National Institutes of Health (R01-DA033296), is part of an ongoing project looking at patterns of substance use and mental health over time.

Leventhal's previous survey studies have found digital media use is linked to behavioral and attention problems in kids, and that higher concentrations of nicotine in vaping liquid used by teens is associated with traditional cigarette use.