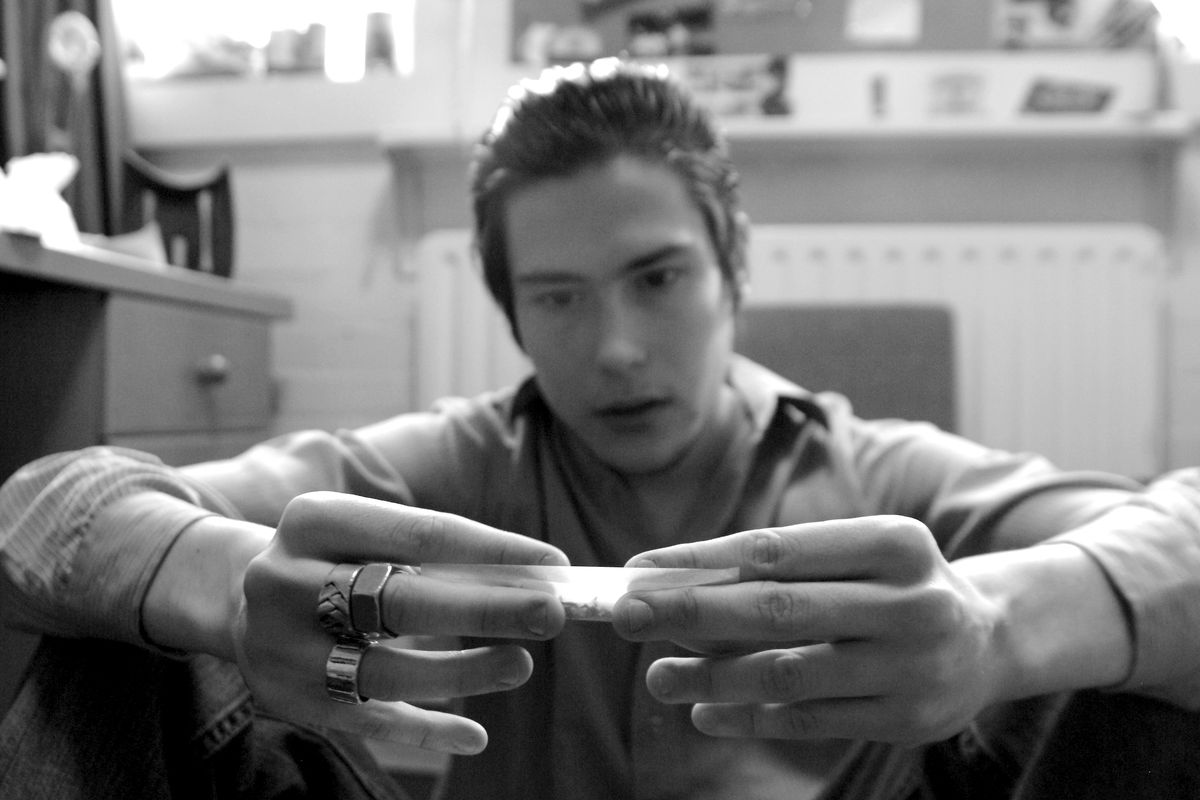 A new study by researchers at CHU Sainte-Justine and Université de Montréal, published in the American Journal of Psychiatry, shows that beyond the role of cognition in vulnerability to substance use, the concurrent and lasting effects of adolescent cannabis use can be observed on important cognitive functions and appear to be more pronounced than those observed for alcohol.

Beyond acute intoxicating effects, alcohol and cannabis misuse has been associated with impairments in learning, memory, attention, and decision-making, as well as with lower academic performance.

"While many studies have reported group differences in cognitive performance between young users and non-users, what had yet to be established as the causal and lasting effects of teen substance use on cognitive development," said co-author and Ph.D. student at Université de Montréal, Jean-François G. Morin.

Senior author and investigator Dr. Patricia Conrod, from the Department of Psychiatry at Université de Montréal, added that "very few studies are designed to look at this question from a developmental perspective. Our study is unique in that it followed a large sample of high school students from 7th to 10th grade using cognitive and substance-use measures. Using this big-data approach, we were able to model the complex nature of the relationship between these sets of variables."

To understand the relationship between alcohol, cannabis use, and cognitive development among adolescents at all levels of consumption (abstinent, occasional consumer or high consumer), the research team followed a sample of 3,826 Canadian adolescents over a period of four years.

Using a developmentally sensitive design, the authors investigated relationships between year-to-year changes in substance use and cognitive development across a number of cognitive domains, such as recall memory, perceptual reasoning, inhibition, and working memory.

"However, further increases in cannabis use, but not alcohol consumption, showed additional concurrent and lagged effects on cognitive functions, such as perceptual reasoning, memory recall, working memory, and inhibitory control," Conrod said.

"Of particular concern was the finding that cannabis use was associated with lasting effects on a measure of inhibitory control, which is a risk factor for other addictive behaviors, and might explain why early-onset cannabis use is a risk factor for other addictions." Morin added: "Some of these effects are even more pronounced when consumption begins earlier in adolescence."

In a context where policies and attitudes regarding substance use are being reconsidered, this research highlights the importance of protecting youth from the adverse effects of consumption through greater investment in drug-prevention programs.

"It will be important to conduct similar analyses with this cohort or similar cohorts as they transition to young adulthood when alcohol and cannabis use become more severe," Conrod said. "This might be particularly relevant for alcohol effects: while this study did not detect effects of teen alcohol consumption on cognitive development, the neurotoxic effects may be observable in specific subgroups differentiated based on the level of consumption, gender or age."

Morin added: "We also want to identify if these effects on brain development are related to other difficulties such as poor academic performance, neuroanatomical damage, and the risk of future addiction or mental health disorders."

The article entitled "A Population-Based Analysis of the Relationship between Substance Use and Adolescent Cognitive Development" was published in the American Journal of Psychiatry in October 2018.