TDF: Ineffective in Mother-to-Child Transmission of Hepatitis B Virus 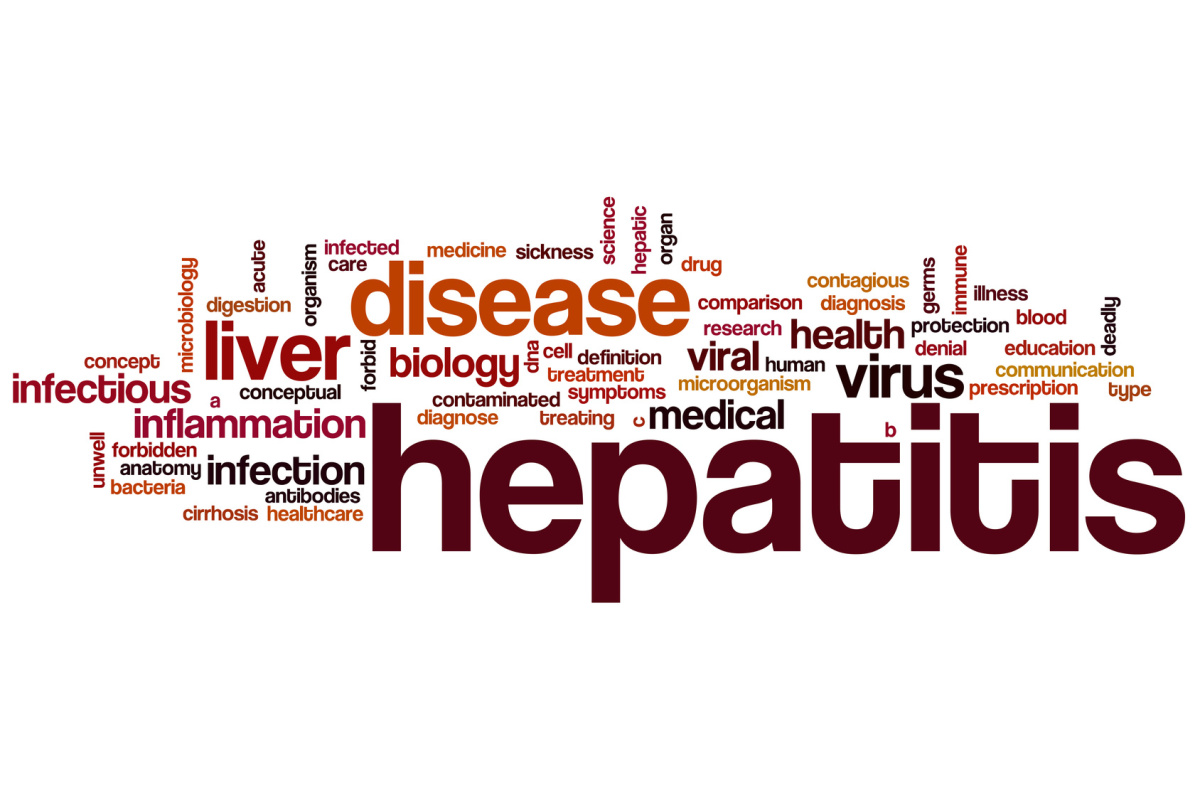 Tenofovir disoproxil fumarate (TDF), an antiviral drug commonly prescribed to treat hepatitis B infection, does not significantly reduce mother-to-child transmission of hepatitis B virus when taken during pregnancy and after delivery, according to a phase III clinical trial in Thailand funded by the National Institutes of Health.

The study tested TDF therapy in addition to the standard preventative regimen—administration of hepatitis B vaccine and protective antibodies at birth—to explore the drug's potential effects on mother-to-child transmission rates. The results appear in the New England Journal of Medicine.

"Limited evidence of the benefit of using antiviral drugs to prevent mother-to-child transmission of hepatitis B has led to conflicting practice recommendations around the world," said Nahida Chakhtoura, M.D., a study team member. "Our study suggests that adding TDF to the current regimen seems to have little effect on infant infection rates when transmission rates are already low."

Hepatitis B virus can cause serious, long-term health problems, such as liver disease and cancer, and can spread from mother-to-child during delivery. According to the latest estimates from the World Health Organization (WHO), approximately 257 million people in 2015 were living with the virus. Countries in Asia have a high burden of hepatitis B. There is no cure, and antiviral drugs used to treat the infection usually need to be taken for life.

To prevent infection, WHO recommends that all newborns receive their first dose of hepatitis B vaccine within 24 hours of delivery. Infants born to hepatitis B-infected mothers are also given protective antibodies called hepatitis B immune globulin (HBIG). However, mother-to-child transmission can still occur in women with high levels of virus in their blood, as well as those with mutated versions of the virus.

The current study was conducted at 17 hospitals of the Ministry of Public Health in Thailand. It screened more than 2,500 women for eligibility and enrolled 331 pregnant women with hepatitis B. The women received placebo (163) or TDF (168) at intervals from 28 weeks of pregnancy to two months after delivery.

All infants received standard hepatitis B preventatives given in Thailand, which include HBIG at birth and five doses of the hepatitis B vaccine by age 6 months (which differs from the three doses given in the United States). A total of 294 infants (147 in each group) were followed through age 6 months.

"We observed no treatment-related safety concerns for the mothers or infants and no significant differences in infant growth," said the study's lead author Gonzague Jourdain. "These safety data also are relevant for pregnant women receiving TDF as part of HIV treatment or HIV pre-exposure prophylaxis."

According to the study authors, the clinical trial had enough participants to detect statistical differences if the transmission rate in the placebo group reached at least 12%, a rate observed in previous studies.

Though the reasons are unknown, the researchers speculate that the lower transmission rate seen in the study may relate to the number of doses of hepatitis B vaccine given to infants in Thailand, lower rates of amniocentesis and Cesarean section deliveries in this study, or the lower prevalence of mutated viruses that result in higher vaccine efficacy in Thailand compared to other countries.