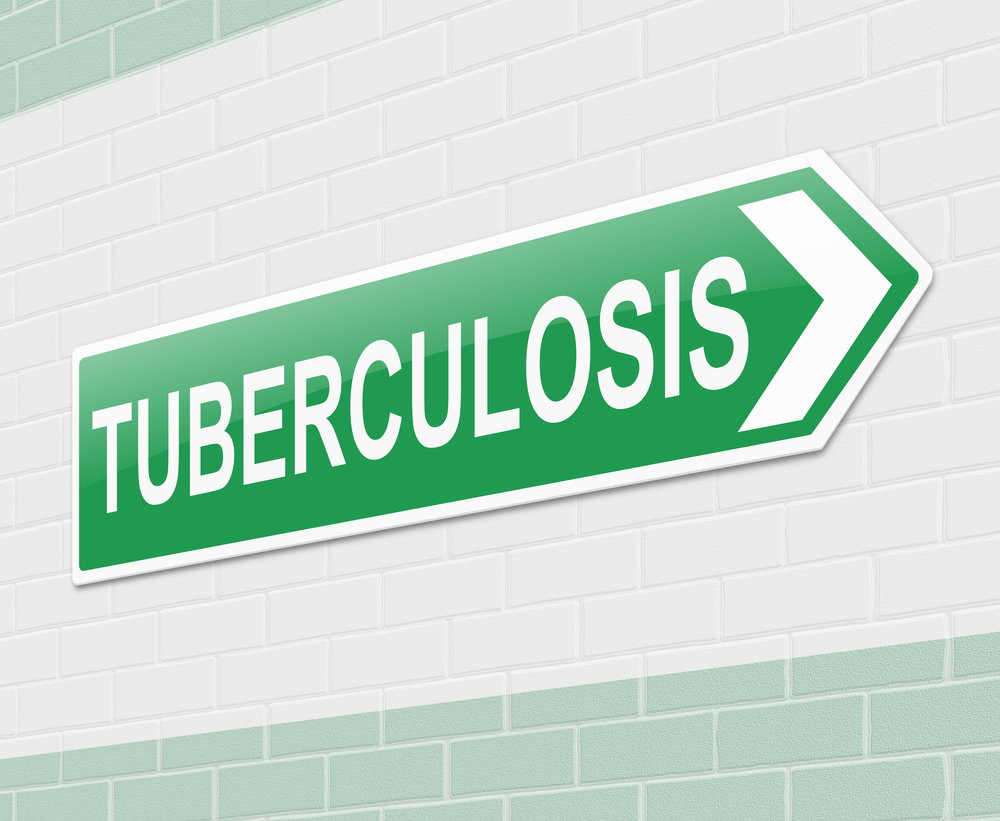 Health Care Workers (HCWs) are known to be at risk of acquiring tuberculosis in the workplace. In response to this risk, the WHO published guidelines for prevention of TB in health care facilities and policy on TB infection control. In India, studies have also reported an increased risk of TB among HCWs. The government has issued airborne infection control recommendations for healthcare settings. However, due to structural, administrative, and behavioral factors, implementation of these guidelines has been poor.

Recently a study estimated TB incidence of 3,279 per 100,000 person-years among resident doctors in a tertiary care center in India. In our study at the same institute which was conducted to assess the resident doctors' attitudes toward TB patients, only 49% reported feeling compassion for and desire to help TB patients. The remaining 51% reported either feeling compassion yet avoiding TB patients, having a fear and thinking that they may cause infection, or have no particular feeling.

These results raise concerns about the ability of the residents to follow the TB prevention guidelines and its impact on their attitudes towards TB patients. Health care workers are key stakeholders for interventions to prevent occupationally acquired TB. Understanding the resident doctors TB risk perceptions will aid in implementing effective interventions for prevention of occupationally acquired TB at the institutional level.

The cross-sectional study in which a semistructured questionnaire which included an open-ended question to assess their main concerns regarding TB in the workplace was used to collect data. The study participants were postgraduate medical resident doctors, assigned to clinical and laboratory departments. A total of 325 residents were eligible for study participation in September 2014, when the data were collected.

Out of 305 resident doctors approached, 263 (94%) completed a structured questionnaire and 200 of these responded to an open-ended question. Daily exposure to TB was reported by 141 (64%) residents, 13 (5%) reported a prior history of TB, and 175 (69%) respondents were aware of TB infection control guidelines.