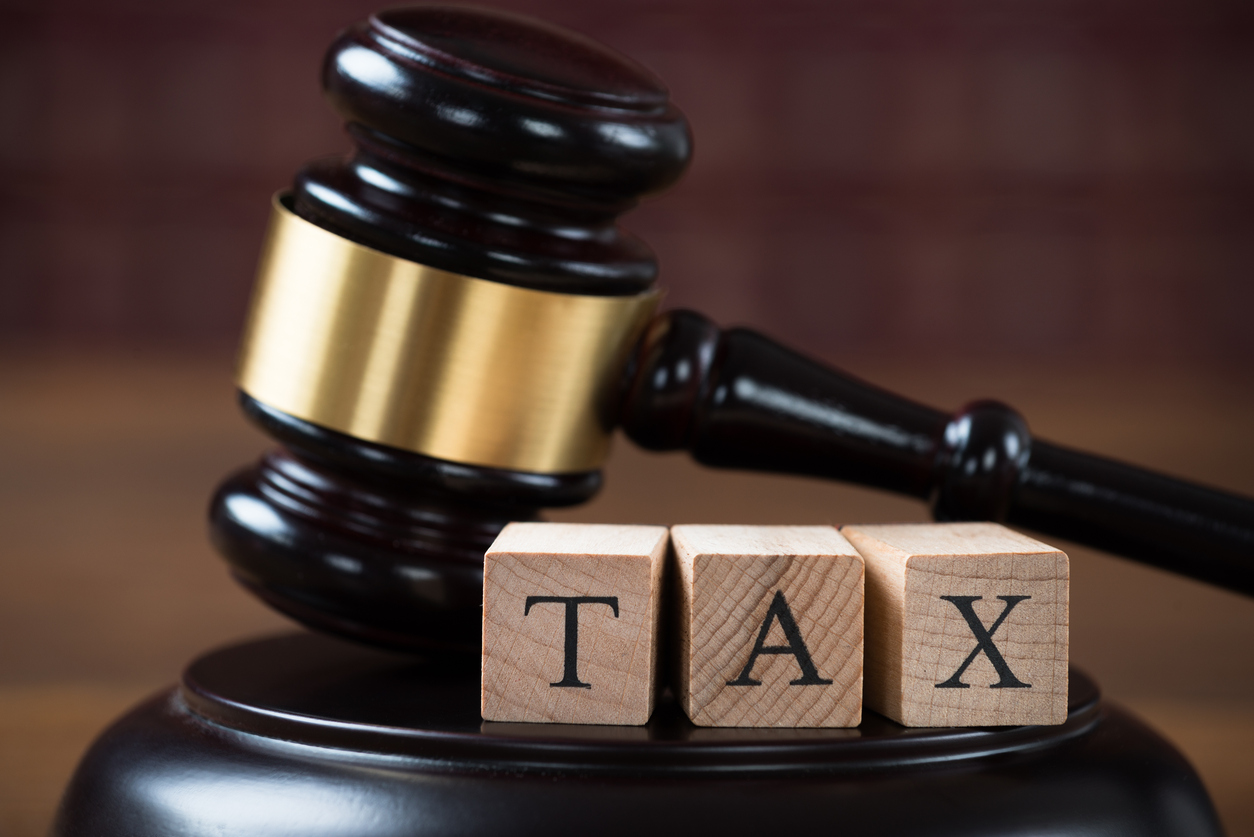 Congress needs to put aside any further effort to repeal the ACA. Instead, it should attempt to mitigate the harm that will be caused by the tax legislation by immediately passing the Alexander-Murray market stabilization and Collins-Nelson re-insurance bills.

But, even if bills such as these become law, Congress and the administration need to be prepared to take additional steps next year to stabilize the markets and preserve and expand coverage. Healthcare for millions of Americans depends on having functioning marketplaces in the individual insurance market.

While ACP remains firm in opposition to the repeal of the individual mandate, physicians acknowledge that improvements were made to the tax bill in other areas in response to advocacy from ACP and others. The bill does maintain the tax deductibility of student loan interest payments and tuition waivers.

In addition, the tax deductibility of high-cost medical expenses was not only maintained, but the threshold to qualify for deductions was temporarily lowered from 10% of income to 7.5% of income as ACP recommended.

However, despite these improvements, there are additional steps Congress must take to ensure that the bill does not do even greater harm health care. Congress must immediately take action to waive statutory Pay-Go cuts to Medicare, the Centres for Disease Control and Prevention, and other vital programs, cuts scheduled to automatically go into effect.

Physicians urge members of Congress to make a public commitment to not using the deficit increases resulting from the tax bill as a reason to cut Medicare and Medicaid next year to pay for the tax legislation.

Supporting fiscally and socially responsible ways to lower health care spending, while opposing such cuts to Medicare and Medicaid, will be one ACP's top advocacy priorities. In addition to the concerns outlined, there is still more that Congress needs to address.

Congress must also now act immediately to reach agreement on legislation to continue to fund the federal government with needed increases in budget caps for domestic health programs as well as defence.

Congress must also act immediately to reauthorize the Children's Health Insurance Program for at least 5 years without ill-advised budget offsets that will harm other essential programs including cuts to the Prevention and Public Health Fund. An agreement must also be reached to reauthorize and fund the National Health Service Corps and Community Health Centres.

In conclusion, Congress must also promptly reach agreement on legislation to allow Dreamers, including medical students and residents, to remain in their studies and employment and to be offered a pathway to permanent citizenship. Every day of delay in reaching an agreement to pass such legislation is putting millions more at risk of having to drop out of school or lose their jobs.