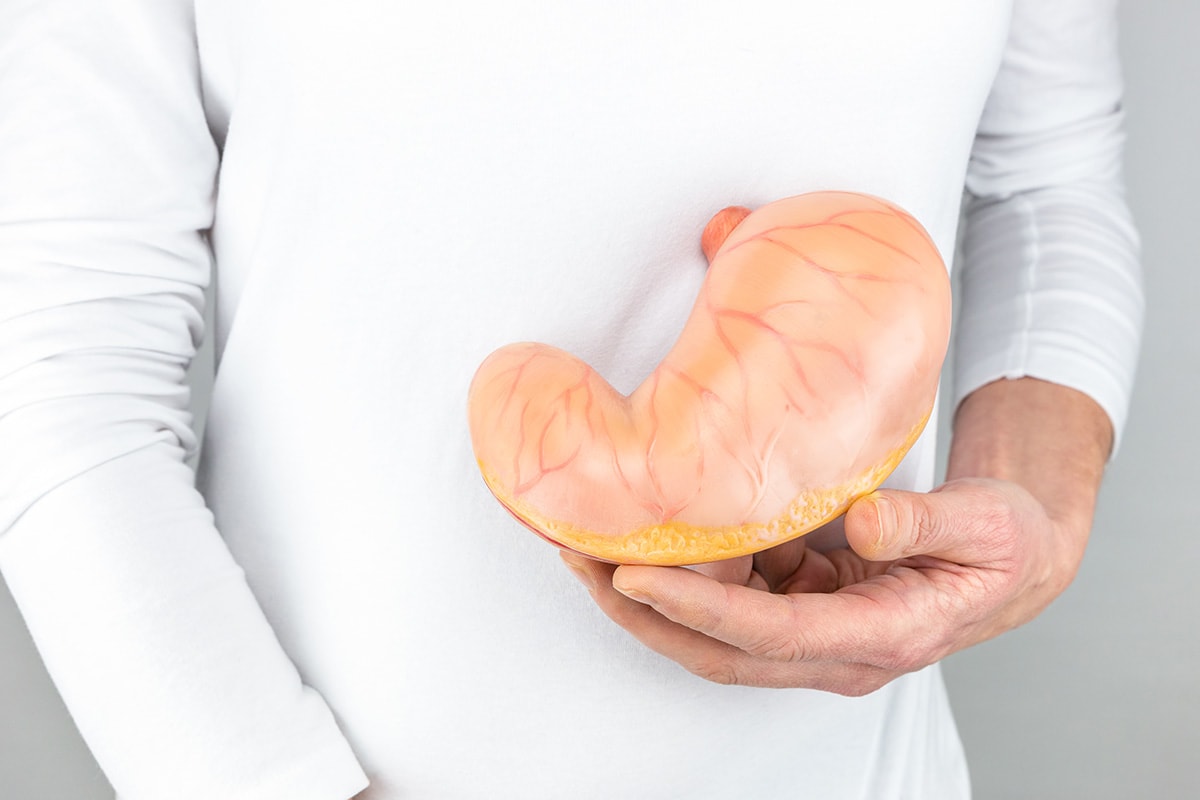 Following Roux-en-Y gastric bypass (RYGB), a type of bariatric surgery, many patients exhibit a reduction in taste preference for sweet and fatty foods, although this effect may only be temporary, according to new research from Binghamton University, State University of New York.

Obesity is a growing epidemic worldwide and a leading cause of death alongside heart disease and smoking. Bariatric surgery, specifically RYGB, is the most effective treatment for obesity.

"People who have this surgery are what we call morbidly obese, meaning that they are at least 100 pounds overweight, and in many cases are diabetic," said Patricia DiLorenzo, professor of psychology at Binghamton University. "It's life or death for them."

This means that people cannot eat large meals anymore, leading to weight loss. However, taste and odor preferences are also known to change after surgery, and their potential involvement with the noted weight loss is a question of the study.

DiLorenzo and her research team investigated food and odor preference changes following RYGB and compared them to changes in body-mass index post-surgery.

To assess food and odor preferences before and after surgery, patients filled out the Self-Assessment Manikin, which assesses pleasure and arousal responses to an object.

Patients were presented with pictures of foods representing the five taste qualities of sweet, sour, salty, bitter and umami, as well as four odors. They were then asked to rate their preferences. BMI data were collected before and after surgery.

"A total of 20% of people said that their favorite foods were vegetables. Those people – the ones who said they changed their taste preferences – lost the most weight," said DiLorenzo.

DiLorenzo and her team also found that people who liked coffee more post-surgery were also the people that lost the most weight. Coffee and vegetables share a bitter flavor, indicating that post-RYGB surgery, some patients' taste preferences shifted from high-fat and sweet foods to ones where bitter tastes were less aversive.

Patients who experienced this effect lost the most weight and had lower BMIs in the long run after surgery. However, these altered food preferences generally trend back towards pre-surgery preferences over time.

Additionally, the rate of weight loss lessens as time increases post-surgery. "The lion's share of the weight is lost in the first year," said DiLorenzo. "After that, your weight stabilizes."