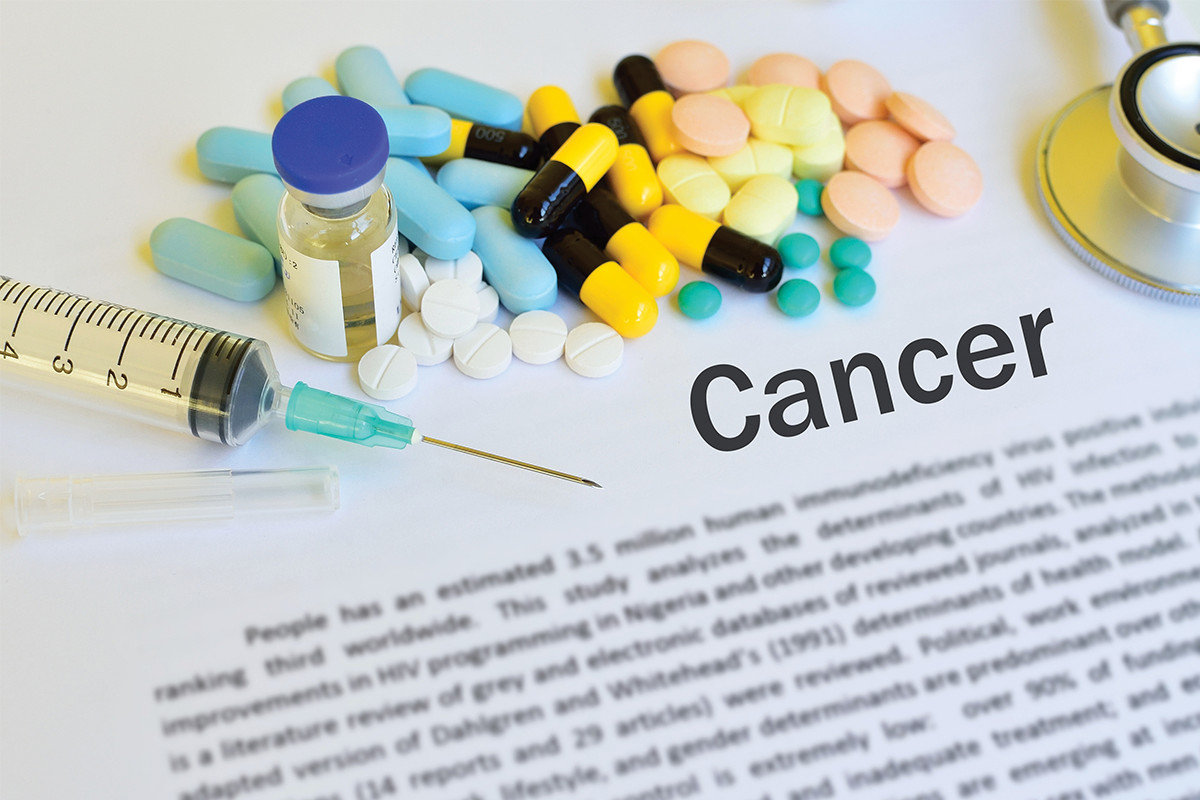 Cancer treatments that attack tumors based on their genetic traits not their location in the body far outperform traditional methods, extending survival for twice as many patients, a study suggested.

The precision medicine field of targeted therapy involves testing tumors for clues about their genetic mutations, and matching patients with new drugs designed to block cancer's growth on a molecular level.

"I am optimistic that in the next few years we will dramatically improve the outcomes of patients with cancer with increasing implementation of precision medicine," she told reporters at the American Society of Clinical Oncology meeting in Chicago, the world's largest annual cancer conference.

Tsimberidou and colleagues began studying the impact of these therapies in 2007, after seeing the success of Gleevec (imatinib)—a breakthrough drug approved by US regulators in 2001 that showed huge success against chronic myeloid leukemia.

Their study, called IMPACT, is the first and largest to look at survival across a host of cancer types and many different targeted therapies. More than 3,700 patients at Texas MD Anderson Cancer Center enrolled from 2007 to 2013.

All had advanced cancers, or "end-stage disease," involving cancers of the gastrointestinal tract, breast, or lung. Melanoma and cancer of the female reproductive tract were also included, along with more rare types of cancer.

Those enrolled had typically tried at least four and sometimes up to 16 other treatments that failed to halt the growth of their cancer. More than 1,300 were found to have tumors with at least one genetic change. Of these, 711 received a treatment that matched the biology of the tumor.

Still far from a cure

On the whole, targeted therapies led to an average of four months of life without the cancer advancing, known as progression-free survival, and nine extra months of overall survival. Those who were treated with traditional approaches lived just under three months without cancer growing, and 7.3 months longer overall.