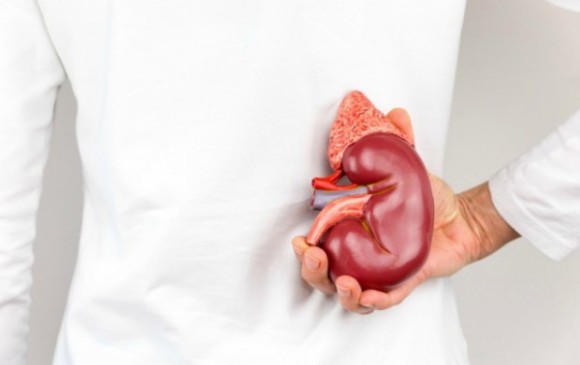 Diabetic nephropathy (DN) is one of the major long-term microvascular complications of type 2 diabetes mellitus (T2DM) and is a leading cause of end-stage renal disease (ESRD) worldwide. Hyperlipidemia, such as hypercholesterolemia, has been proposed as a risk factor for initiation and progression of DN.

The commonly prescribed Tangshen Formula (TSF) is a traditional Chinese formulation that has been shown to reduce plasma lipid metabolism and proteinuria and improve the estimated glomerular filtration rate (eGFR) in patients with diabetic kidney disease.

The treatment with TSF also resulted in decreased cholesterol levels in the renal tissues of db/db mice, which was associated with increased expression of the peroxisome proliferator-activated receptor γ coactivator 1-α (PGC-1α), the Liver X receptors (LXR), and ATP-binding cassette subfamily A member 1 (ABCA1), suggesting that TSF might attenuate diabetic kidney injury via a mechanism associated with improving cholesterol efflux in the diabetic kidney.

The study was investigated in vitro in mTECs, and the results showed that TSF reduced the PA-stimulated cholesterol accumulation in mTECs. Mechanistically, the addition of TSF was capable of reversing PA-induced downregulation of PGC-1α, LXR, and ABCA1 expression and cholesterol accumulation in mTECs, suggesting that TSF might act the protection via the PGC-1α-LXR-ABCA1 pathway to improve the cholesterol efflux in the renal tissues of db/db mice.

The study was further confirmed by silencing ABCA1 to block the promotive effect of TSF on cholesterol efflux in vitro. In conclusion, TSF might ameliorate diabetic kidney injuries by promoting ABCA1-mediated renal cholesterol efflux.