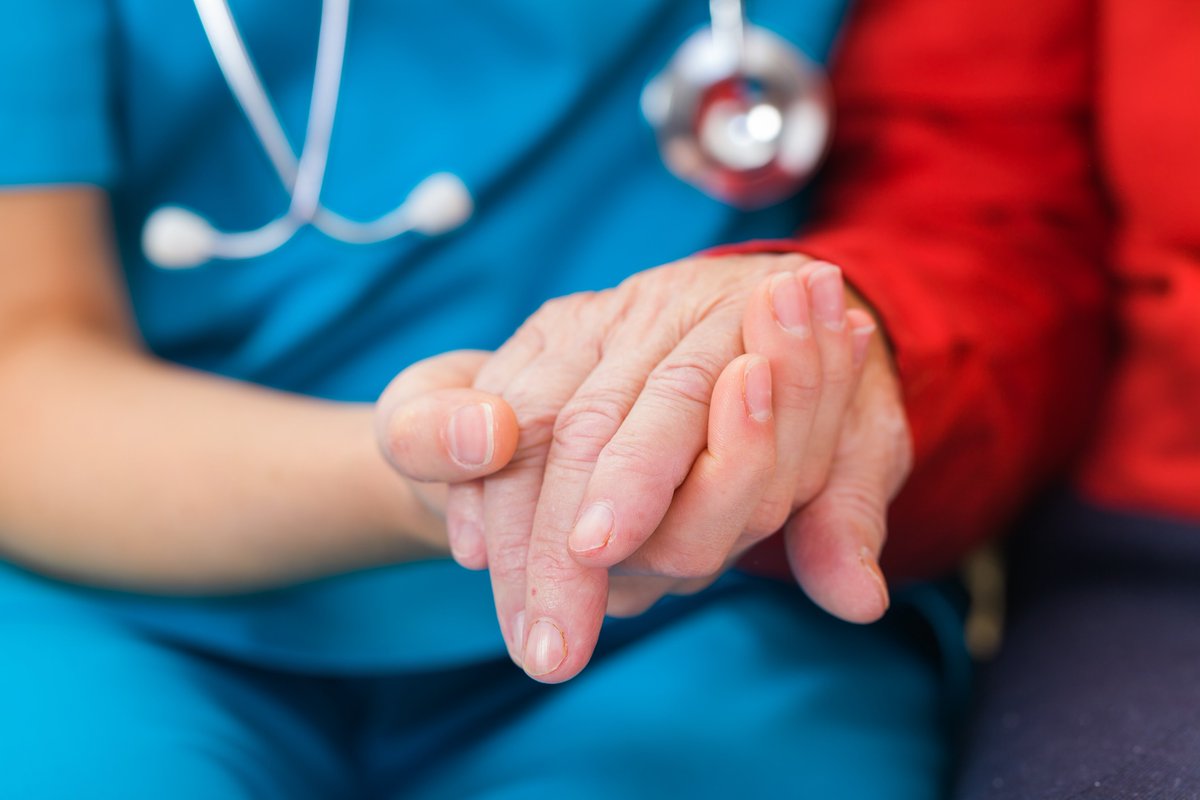 Although new HIV diagnoses among people aged ≥50 years decreased by 10% from 2010 to 2014, this age group still accounted for 17% of new HIV diagnoses in 2015.  Despite such data, HIV/AIDS in the United States is still thought of by many as a disease of young adults, and this is where the majority of screening and prevention efforts have continued.

Subsequently, many older adults are not being diagnosed until later stages. In 2014, 40% of patients aged ≥55 years had advanced to AIDS by the time they received their HIV diagnosis. Ageism perpetuates the invisibility of older adults, which renders current medical and social service systems unprepared to respond to the needs of people aging with HIV infection.

Ageism perpetuates the invisibility of older adults, which renders current medical and social service systems unprepared to respond to the needs of people aging with HIV infection Whether patients age with HIV/AIDS or are first diagnosed at an older age.

HIV is now known to lead to many unique health concerns in older adults, with patients often exhibiting comorbidities and characteristics associated with older age much sooner than their age-matched HIV-negative counterparts.

Both physicians are involved in ongoing research that is helping to improve understanding of the effect of HIV on aging, and they shared their insights on how care in older adults with HIV can be improved to better address several major health concerns in this population, including cardiovascular disease, frailty, and polypharmacy.

This study, which is a follow-up to the groundbreaking 2005 to 2006 Research on Older Adults with HIV study, uses a survey to examine a broad range of psychosocial concerns in people >50 years with HIV.

At our site, the Center for Special Studies at Weill Cornell-New York Presbyterian Hospital, we are randomly selecting potential research participants, and we will be linking clinical information from the electronic medical record to the survey, enabling us to examine correlations between mental health concerns, such as depression, loneliness, stigma, and anxiety; socioeconomic concerns; and clinical data, such as HIV viral load, medications, and comorbidities.

The goal is to glean information that will help better inform the care and support services provided to older adults with HIV.