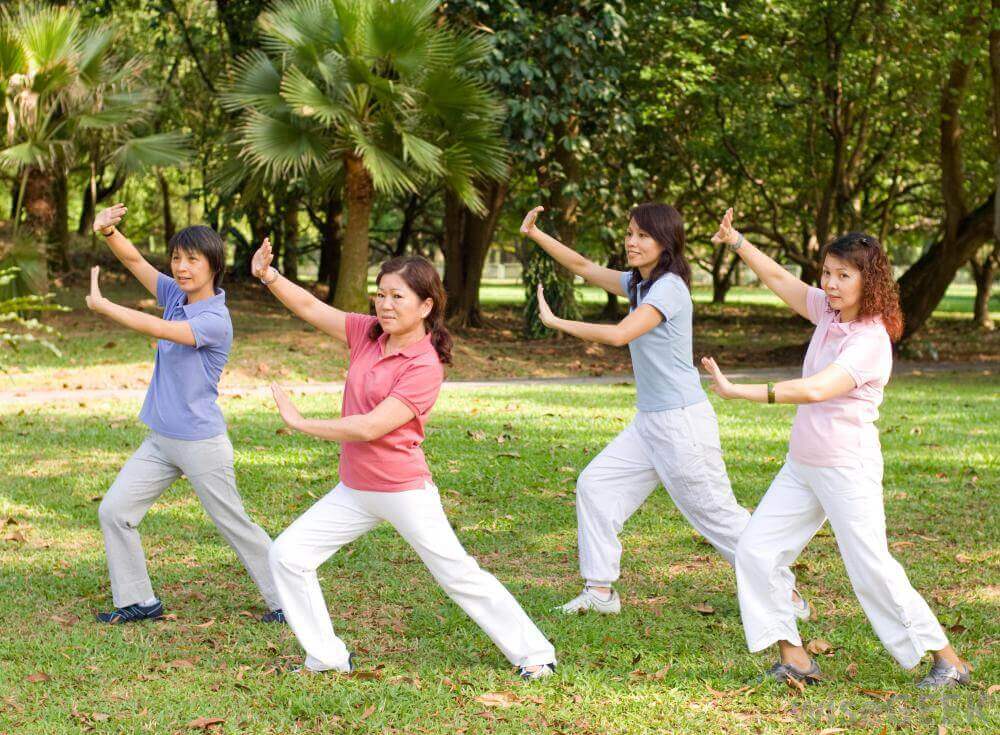 A new study, published in The BMJ, suggests that ancient martial art of tai chi is good or better than more rigorous forms of aerobic exercise for managing the symptoms of chronic pain conditions such as fibromyalgia.

The findings suggest it may be time to rethink what type of exercise is most effective for patients with chronic pain conditions.

Fibromyalgia is a long-term condition that causes widespread body pain. It may also lead to extreme tiredness, muscle stiffness, difficulty sleeping, and depression. It affects around 2-4% of the adult population worldwide.

Aerobic exercise is currently recommended as a standard treatment, but many patients find it difficult to exercise due to fluctuations in symptoms.

Some trials have suggested that tai chi alleviates pain and improves physical and mental health in patients with fibromyalgia but concluded that larger and more rigorous trials are needed to confirm the results.

So to investigate further, a team of US researchers set out to compare the effectiveness of tai chi with aerobic exercise and to test whether this depends on its frequency or duration.

They identified 226 adults with fibromyalgia who had not participated in tai chi or other similar types of complementary and alternative medicine within the past six months.

The average age of participants was 52 years, 92% were women, 61% were white, and the average duration of body pain was nine years.

At the start of the trial, participants completed the fibromyalgia impact questionnaire (FIQR), which scores physical and psychological symptoms such as pain intensity, physical function, fatigue, depression, anxiety, and overall wellbeing.

Changes in symptom scores were assessed at 12, 24 and 52 weeks and participants were able to continue routine drugs and usual visits to their physicians throughout the trial.

FIQR scores improved in all five treatment groups at each assessment, but the combined tai chi groups improved significantly more than the aerobic exercise group at 24 weeks.

"Tai chi mind-body treatment results in similar or greater improvement in symptoms than aerobic exercise, the current most commonly prescribed non-drug treatment, for a variety of outcomes for patients with fibromyalgia," write the authors.

"This mind-body approach may be considered a therapeutic option in the multidisciplinary management of fibromyalgia," they conclude.