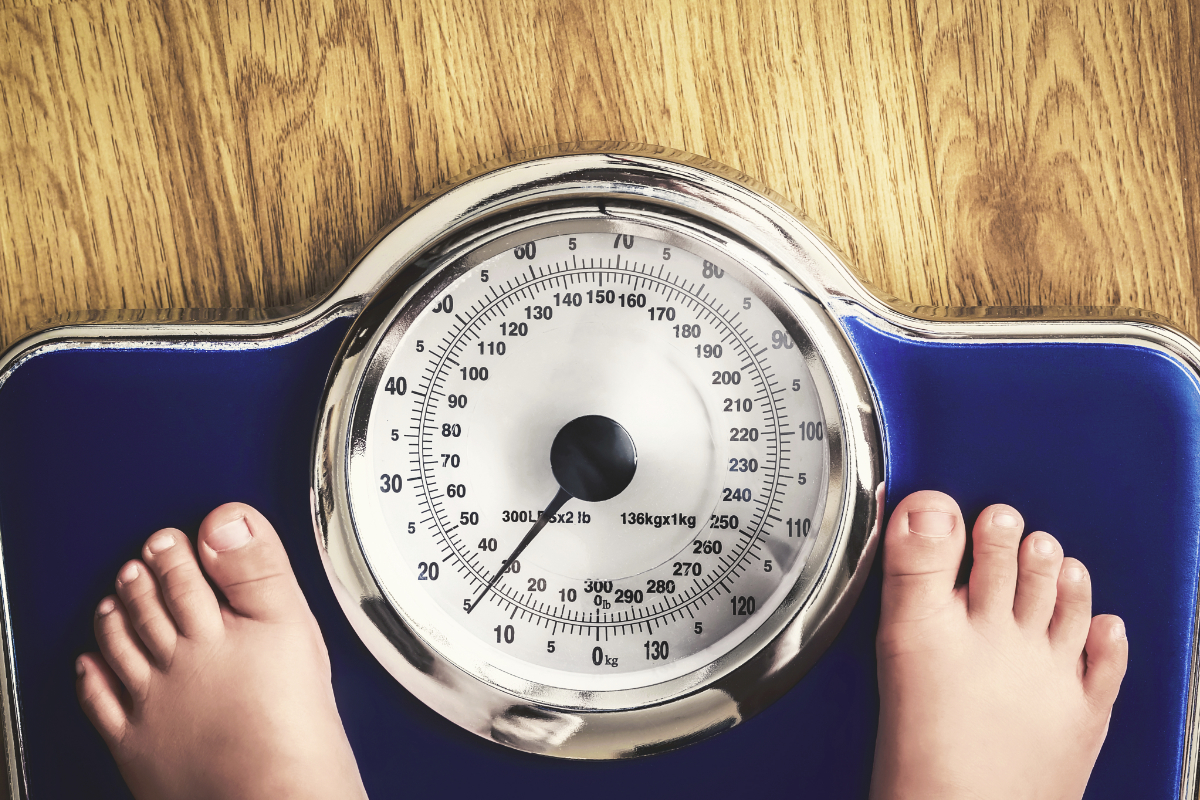 Shops may soon be barred from selling energy drinks to children as the UK government gears up to tighten the efforts to curb childhood obesity. Several other proposals have been made to achieve these goals.

These include labeling of the calories on the menus, reducing advertising junk foods, stopping free deals on high-calorie foods, reduce placement of high-calorie foods near store entrances, checkouts, and aisles.

Recent statistics have shown that more children than ever (nearly a third) are leaving primary school as obese or overweight. Obesity in the UK costs the NHS £5.1bn annually and costs the nation’s economy £27bn a year says the officials.

According to Health and social care secretary Jeremy Hunt, “It is near-impossible to shield children from exposure to unhealthy foods. Parents are asking for help – we know that over three-quarters of parents find offers for sugary sweets and snacks at checkouts annoying.

It's our job to give power to parents to make healthier choices and to make their life easier in doing so. The cost of obesity – both on individual lives and our NHS – is too great to ignore. Today we are taking steps to ensure that by 2030, children from all backgrounds have the help they need for a healthier, more active start in life.”

The officials have said by the end of this year a series of measures are to be launched in a fresh effort to curb childhood obesity and reduce the numbers of obese and overweight children below 12 years by half by 2030.

Some of these measures include reducing the advertisements and placements of high fat and sugar-laden foods. There is to be soon a 9 pm watershed on advertisements of unhealthy food items and products.

The measures would thus mainly target the “pester power” of these products from luring in the children to buy and eat these unhealthy food items. Energy drinks sales are to soon end for children as well.

The government officials have said that they may consider a ban on sales of soft drinks and milk-based drinks as well if the industry does not reduce the sugar content of their products.

Along with these measures, the primary schools would introduce an active mile initiative such as the “Daily mile” that requires all children to run at least 15 minutes per day.

A British Retail Consortium spokeswoman in her statement said, “Retailers are fully committed to the health of their customers and are well aware of the scale of the obesity issue currently facing the UK."

"The industry has already played a leading role in reformulating products, promoting healthier alternatives and adopting easy to use on-pack nutritional labeling across own brand ranges. Tackling the causes of childhood obesity needs a comprehensive approach with all food companies as well as major retailers playing a full role.”

This being the second chapter in the Government’s efforts to deal with childhood obesity, it has its fair share of critics and supporters. Experts hope that some of these measures might be effective in stopping the devastating trend of childhood obesity in its tracks.