Tackle Obesity by the Browning of White Fat 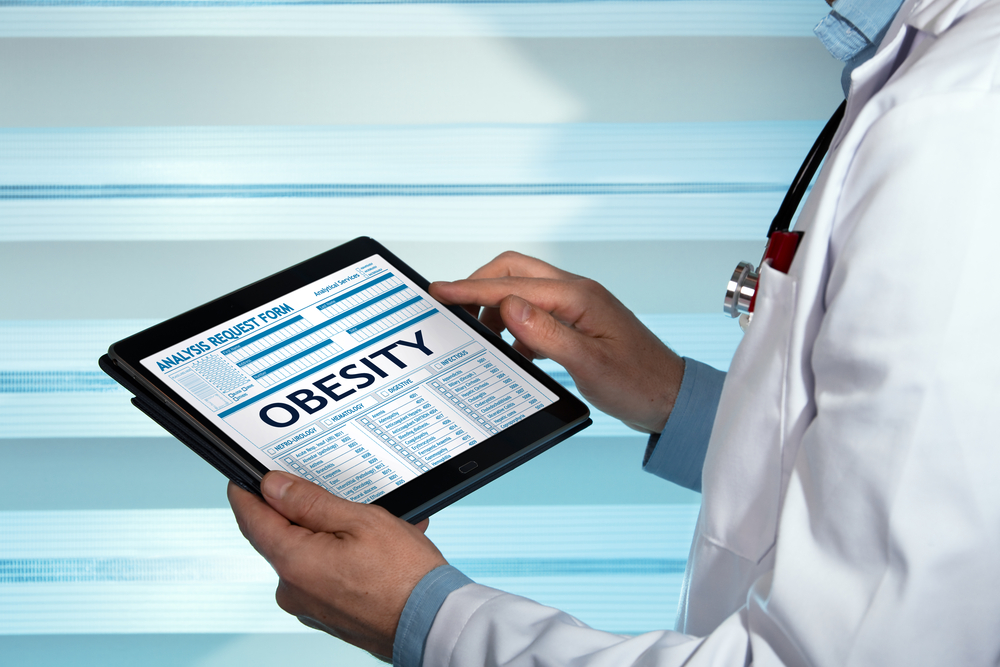 Scientists developed an innovative approach to deliver drugs, via a micro-needle patch, with drugs that are known to turn energy-storing white fat into energy-burning brown fat. It reduced weight gain in mice on a high-fat diet and their fat mass by more than 30% over four weeks. The findings published in the journal Small Methods.

The new type of skin patch contains hundreds of micro-needles, each thinner than a human hair, which is loaded with the drug Beta-3 adrenergic receptor agonist or another drug called thyroid hormone T3 triiodothyronine. When the patch is pressed into the skin for about two minutes, these micro-needles become embedded in the skin and detach from the patch, which can then be removed.

As the needles degrade, the drug molecules then slowly diffuse to the energy-storing white fat underneath the skin layer, turning them into energy-burning brown fats. Brown fats are found in babies and they help to keep the baby warm by burning energy. As humans grow older, the amount of brown fats lessens and is replaced with visceral white fats.

The new approach could help to address the worldwide obesity problem without resorting to surgical operations or oral medication which could require large dosages and could have serious side effects. With the embedded microneedles in the skin of the mice, the surrounding fats started browning in five days, which helped to increase the energy expenditure of the mice, leading to a reduction in body fat gain, said Asst Prof Xu.

Obesity which results from an excessive accumulation of fat is a major health risk factor for various diseases, including heart disease, stroke and type-2 diabetes. The team conducted experiments which showed that the patch could suppress weight gain in mice that were fed a high-fat diet and reduce their fat mass by over 30%, over a period of four weeks.

The treated mice also had significantly lower blood cholesterol and fatty acids levels compared to the untreated mice.The team estimates that their prototype patch had a material cost of about S$5 (US$3.50) to make, which contains beta-3 adrenergic receptor agonist combined with a Hyaluronic acid, a substance naturally found in the human body and commonly used in products like skin moisturisers.

A beta-3 adrenergic receptor agonist is a drug is used to treat overactive bladders, while T3 triiodothyronine is a thyroid hormone commonly used for medication for an underactive thyroid gland. Both are able to turn white fats brown, but their use in reducing weight gain is hampered by potentially serious side-effects and drug accumulation in non-targeted tissues if conventional drug delivery routes were used.

The data should encourage Phase I Clinical studies in humans to translate these basic science findings to the bedside, with the hope that these microneedle patches may be developed into an established cost-effective modality for the prevention or treatment of obesity in the near future.