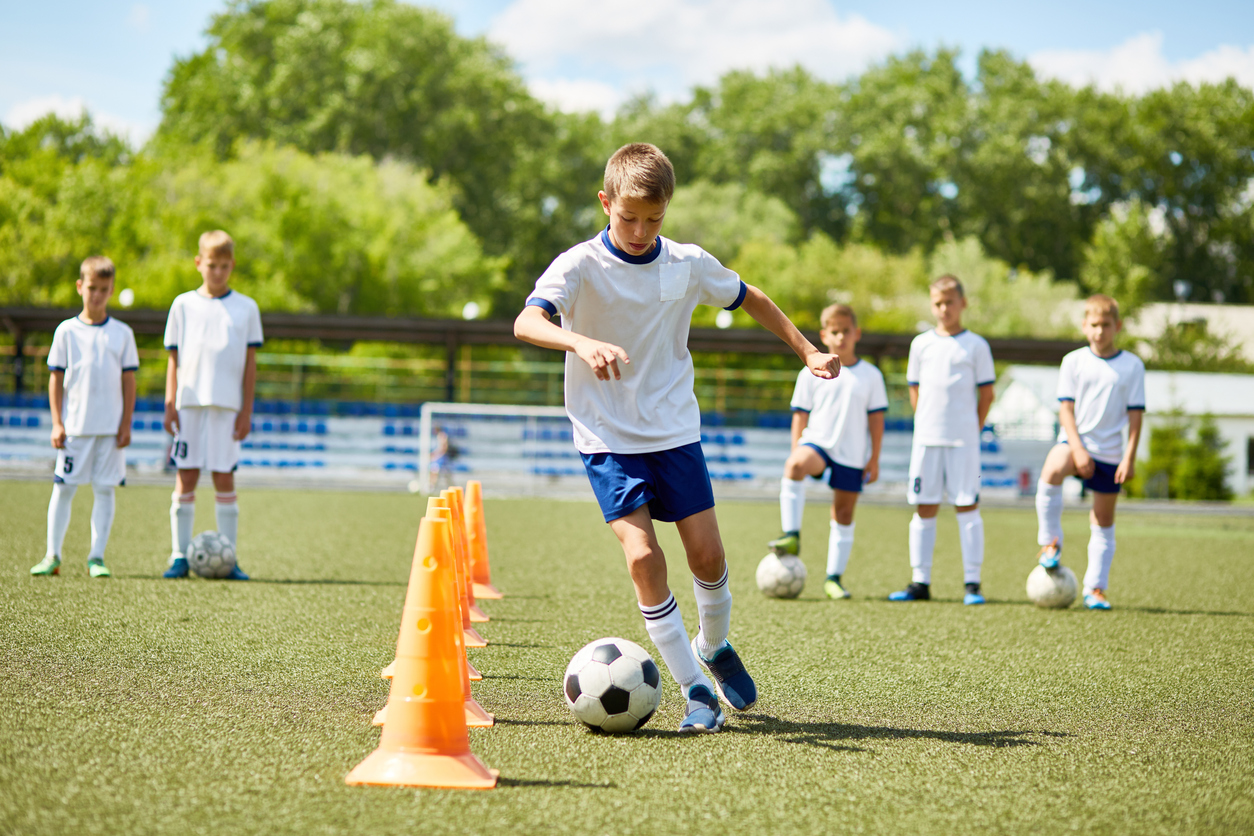 Despite their opposition to tackle football before high school, a 57% majority of Americans believe that high school football is a safe activity. Asked about children's ages, 50% of adults responded that it is inappropriate to introduce tackling into football before the age of 14 compared to 44% who think it is appropriate.

The same poll found 83% of Americans believe there is settled science indicating that playing football causes brain injuries and that a large majority think that Chronic Traumatic Encephalopathy (CTE) is a serious public health issue. A recent report in the Journal of the American Medical Association stated that CTE was diagnosed posthumously in 99% of the brains of 111 former National Football League players.

"As Americans become more aware of the long-term effects of head injuries and concussions in sports, their preferences about youth football reflect a public divided about whether the game continues to be a safe activity for children," said Prof. Joshua Dyck, co-director of UMass Lowell's Center for Public Opinion.

"The data also shows that fans of football and other sports are still largely supportive of children ages 10 and up participating in tackle football, but these views are not shared broadly across the American public."

On the issue of whether heading the ball in soccer is safe for kids before they reach high-school age, respondents were divided again, with 44% saying it is safe and 44% who do not believe it is safe.

Other findings from the poll include:

Results of the UMass Lowell-Washington Post poll, conducted through a new partnership looking at Americans' opinions on a variety of sports and related issues, are based on live interviews with a random sample of 1,000 American adults conducted in English and Spanish via cellular telephones and landlines Aug. 14 through Aug. 21. The margin of error is plus or minus 3.7% for all respondents.