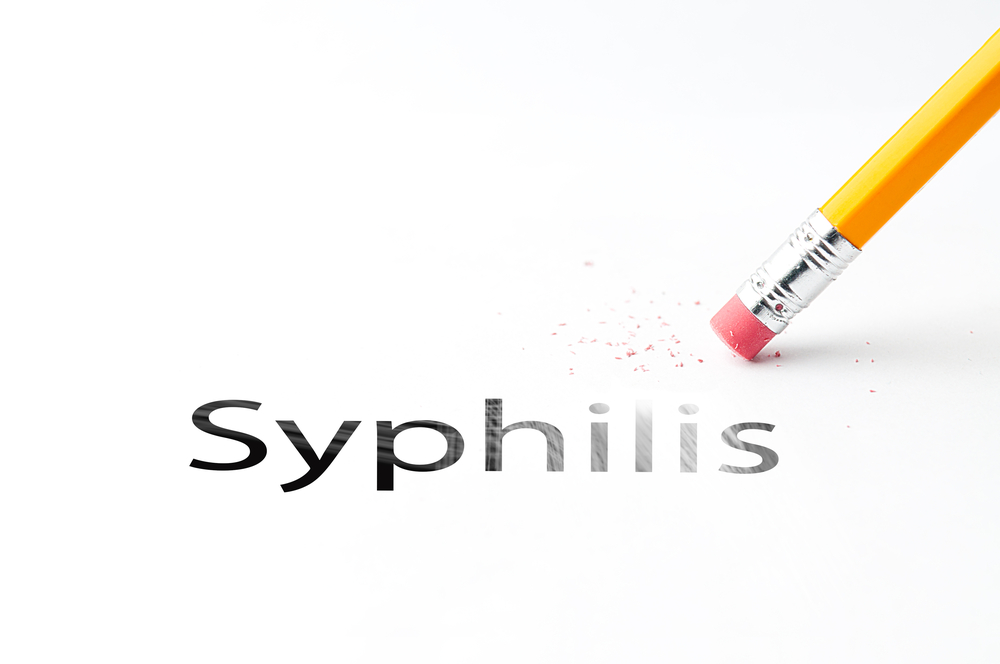 “Young women appear to be at particular risk, and with increased reports of congenital syphilis, syphilis prevention and control is currently a public health priority in Japan,” Dr. Takuri Takahashi of the National Institute of Infectious Diseases

Syphilis has re-emerged as a global public health issue in recent years, Dr. Takahashi and colleagues note in their November 21 report in Sexually Transmitted Diseases.

The increase in syphilis cases in Japan occurred first among MSM, but incidence has risen more dramatically among MSW and WSM in recent years. “The magnitude of the increase in WSM and MSW in Japan has been remarkable,” the researchers note.

Men accounted for the majority of cases, but the percentage of males peaked at 86.7% in 2013 and fell to 74.0% in 2016. Median age was 37 for men and 26 for women, while the age distribution of primary and secondary cases was wider in men than in women. Among cases of age 25, women had a higher reporting rate than men.

“While reports are fortunately still few (potentially due to the universal screening policy for syphilis for all pregnant women in the first trimester, covered by the national health insurance scheme), such trends highlight the need for targeted STI prevention strategies for young women,” the study authors report.

They conclude: “Following the MSM experience, we have initiated a case-control study to assess potential risk factors for syphilis infection among MSW and WSM. The study, currently actively underway, will help shed light on the epidemiology of syphilis acquisition, which will be important in identifying core risk groups and behaviors to better target prevention and control measures against syphilis.”