Synthetic Cannabis Use Might Increase Stroke Risk in Young Users 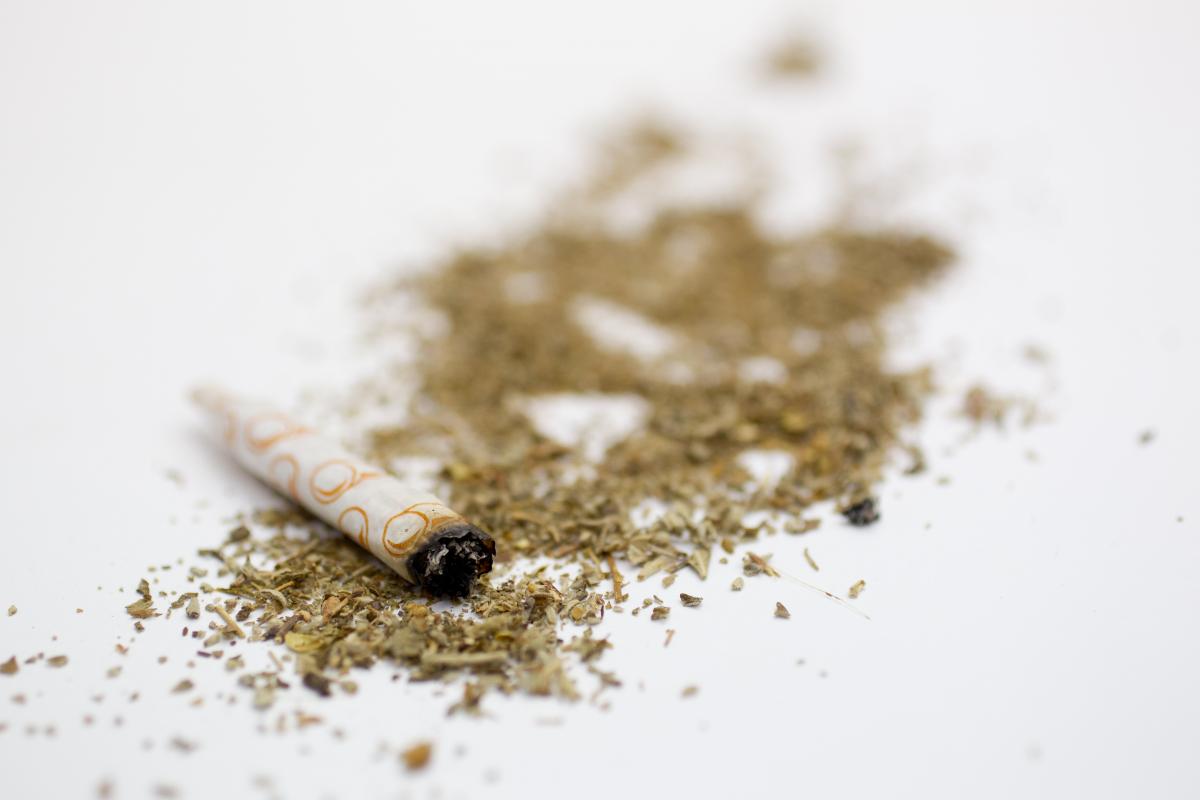 Synthetic cannabis, also popularly known as 'spice' or 'k2,' may boost the risk of a stroke in young users, warn US doctors, according to the research

The warning follows their treatment of a 25-year-old prison inmate who had no family history of heart disease or traditional cardiovascular risk factors, and who was left with a permanent disability. He was brought to emergency care in a state of severe confusion, with weakness on the right side of his body and double incontinence.

Prison warders had found him collapsed on the bathroom floor and thought that he might have used synthetic marijuana as a 'suspicious' looking substance had been found by his side, and he had had several episodes of confusion after using 'spice' in the preceding six months.

He had smoked cigarettes for five years but had given up two years previously, and tests for traditional cardiovascular risk factors were all within the normal range. But a scan revealed an extensive area of stroke and swelling in the brain while a heart trace showed evidence of a previous heart attack.

He was treated with drugs to stave off further strokes and to stabilize his heart failure, and given physiotherapy to correct his right-sided weakness: this improved but didn't return to normal, leaving him with a permanent degree of disability.

His doctors attributed his stroke and heart attack to his use of synthetic cannabis, although they couldn't be absolutely sure: the active ingredient of cannabis (THC) didn't show up in a urine test. But this isn't unusual as the standard battery of tests can't detect synthetic variants, say the authors.

Greater awareness of the dangers of synthetic cannabis use is needed

This is only one case, and the authors caution that they were unable to glean whether genetic factors might have been involved, added to which this young man had high levels of clotting factor (factor VIII), which may have increased his risk of cardiovascular problems.

But they point out that several other studies have linked synthetic cannabis use with a heightened risk of heart attack/stroke and that its low cost and ready availability are fuelling an increase in popularity.

Synthetic cannabis has also been linked to a wide range of other reported side effects. These include anxiety; psychotic episodes; rapid or slowed heartbeat; chest pain; low blood pressure; fainting; kidney damage (tubular necrosis); and inflamed arteries and veins in the hands and feet (thromboangiitis obliterans).

"The development of immunoassays aimed at detecting these drugs in serum or urine will also help in stratifying the population at risk," they write. "However, the diversity among different drugs under this common umbrella of 'synthetic marijuana' will remain a barrier to successful testing of all chemicals with a single battery of tests," they conclude.