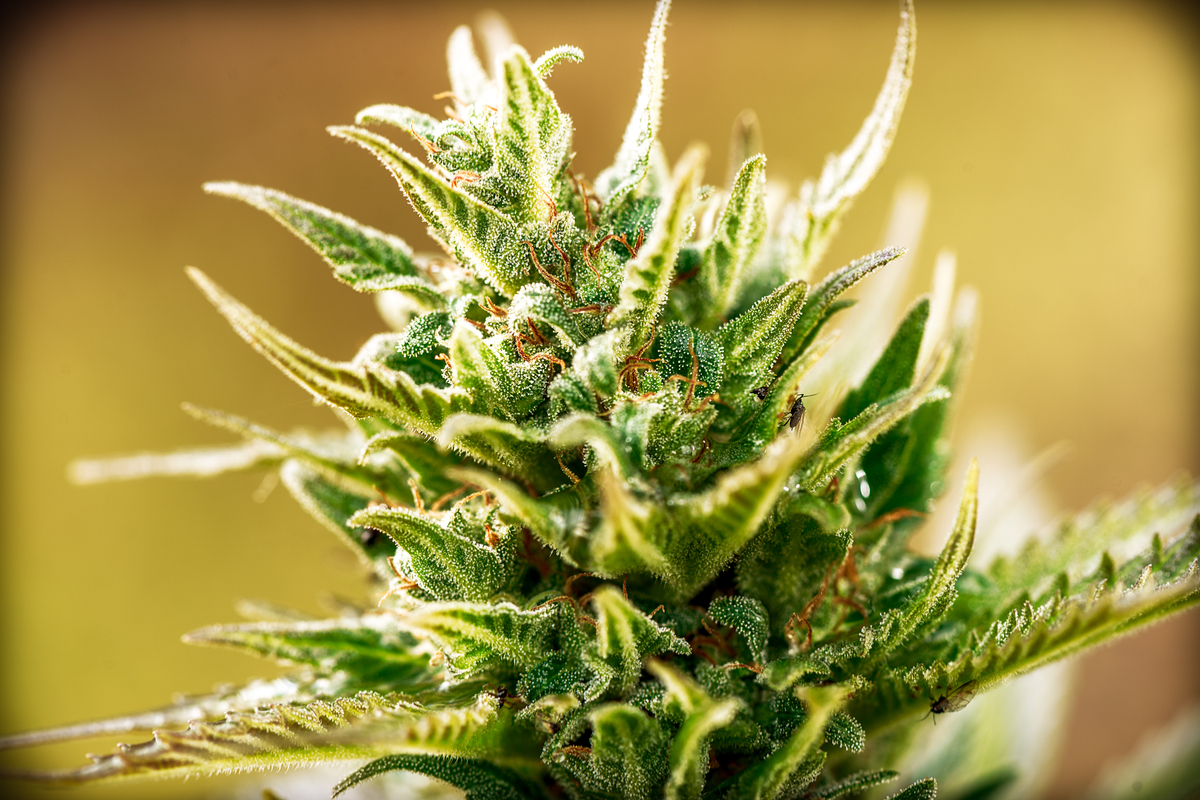 Synthetic cannabinoids sold under a variety of names, such as Spice and K2, have been linked to serious, unexplained bleeding in several states, federal health officials are warning

From March 10 through April 5, 94 people have presented to emergency departments (89 in Illinois, two in Indiana, one in Maryland, one in Missouri, and one in Wisconsin) with potentially life-threatening vitamin K–dependent antagonist coagulopathy after using synthetic cannabinoids. Two individuals have died.

Laboratory testing confirmed that at least 18 individuals had been exposed to brodifacoum, a highly lethal vitamin K antagonist anticoagulant. It is used in commercial products for killing rodents and other pests.

"None of those affected were on anticoagulation therapy or reported exposure to rat poisons containing a long-acting anticoagulant brodifacoum. However, their workup and their response to treatment with fresh frozen plasma and high doses of vitamin K were consistent with long-acting vitamin K–dependent antagonist toxicity," the Centers for Disease Control and Prevention (CDC) said in an alert.

"A working hypothesis is the synthetic cannabinoids were contaminated with brodifacoum," the CDC said.

The CDC has sent a team to assist the Illinois Department of Public Health with the epidemiologic investigation and is coordinating with multiple states that are involved. The agency is also reviewing calls to all US poison information centers to identify suspected cases that may be related to the current outbreak.

The CDC is asking healthcare providers, particularly those based in Illinois and neighboring states, to maintain a high index of suspicion for vitamin K–dependent antagonist coagulopathy in patients presenting with clinical signs of coagulopathy, bleeding unrelated to an injury, or bleeding without another explanation and with a possible history of use of synthetic cannabinoids.

These patients should be screened for vitamin K–dependent antagonist coagulopathy by checking their coagulation profile, the CDC says.

Suspected cases of vitamin K–dependent antagonist coagulopathy associated with ingestion of synthetic cannabinoids should be reported immediately to the local or state health department.