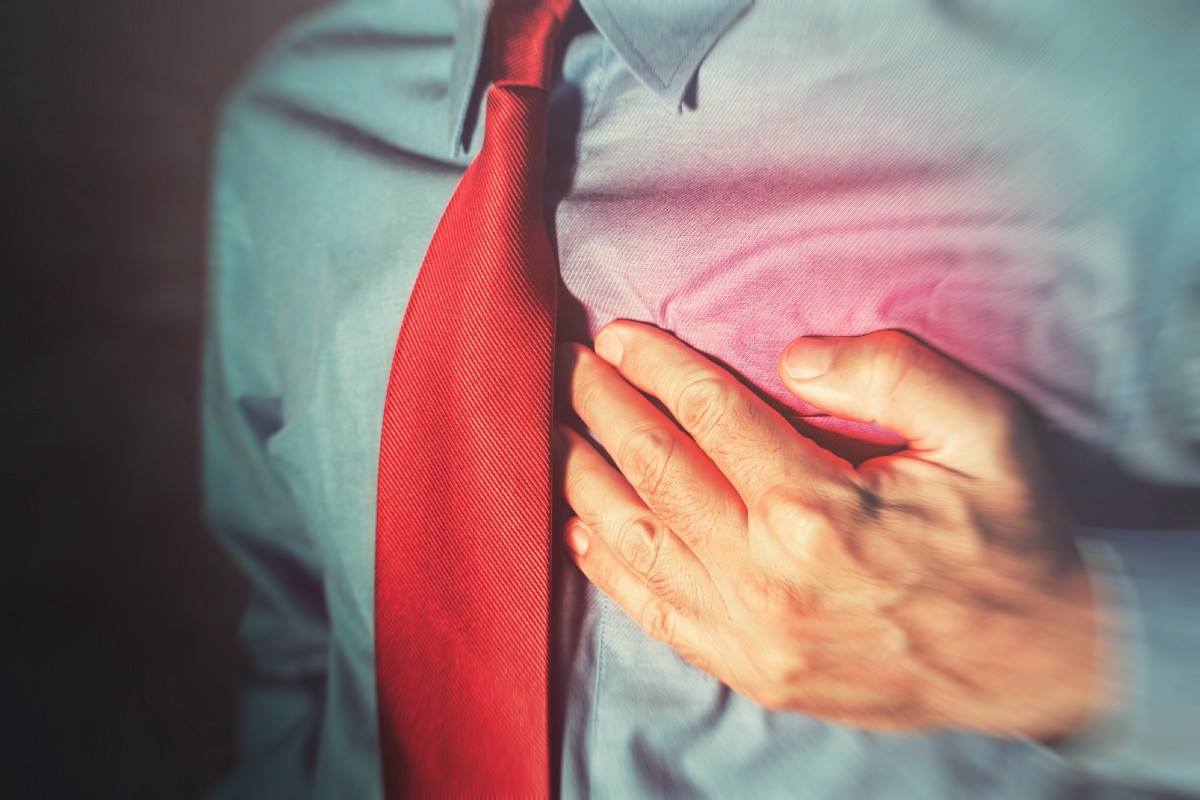 In the new research, scientists explain that switching therapy from metformin to a sulfonylurea increases the risk for adverse outcomes in patients with type 2 diabetes

Patients taking sulfonylureas as the second-line therapy had increased risks for myocardial infarction, all-cause mortality, and severe hypoglycemia compared with those remaining on metformin monotherapy, even when the latter was in the face of suboptimal glycemic control.

The associations with myocardial infarction and mortality were driven by switching from metformin to sulfonylureas, rather than the addition of sulfonylureas to metformin.

"Thus, in-line with current recommendations on the treatment of type 2 diabetes, continuing metformin when introducing sulfonylureas is safer than switching," Douros and colleagues write.

In an accompanying editorial, the writers point out that sulfonylureas remain the most common second-line agent for type 2 diabetes despite their consistent association with higher cardiovascular risk and the availability of newer classes of medications.

Penned by postdoctoral fellow Lucy D'Agostino McGowan, of Johns Hopkins Bloomberg School of Public Health, Baltimore, Maryland, and internist/epidemiologist Christianne L. Roumie, MD, of Vanderbilt University, Nashville, Tennessee, they caution that "it is hard to define clinical practice based on an observational study, as patients using different treatments may differ in ways that are unmeasured."

But nevertheless they agree with the authors regarding the clinical implications: "Continuing metformin alone and accepting higher HbA1c targets is preferable to switching to sulfonylureas when considering both macrovascular outcomes and hypoglycemia."

The editorialists also point out that the study findings support the beneficial effects of metformin, as the increased risk from sulfonylureas was primarily seen among those who stopped metformin.

Dangers of Switching to Sulfonylureas Identified

The study included 77,138 patients aged 40 years and older with a first prescription for metformin between April 1998 and March 2013, of whom 25,699 added, or switched to, sulfonylureas during follow-up through March 2014.

A total of 23,592 patients who added, or switched, to sulfonylureas were matched with the same number who remained on metformin monotherapy. The most frequent causes of death were cancer (31%), cardiovascular diseases (31%), and respiratory diseases (10%).

Use of sulfonylureas as second-line treatment — whether by adding or switching — was associated with a significant 26% increased risk of myocardial infarction compared with continuing metformin monotherapy (incidence rate 7.8 vs 6.2 per 1000 patient-years; HR, 1.26).

Adding a sulfonylurea to ongoing metformin treatment did not significantly increase macrovascular events compared with continuing metformin monotherapy, however.

In a head-to-head comparison between patients who added, or switched to, a sulfonylurea, switching was associated with a significant 51% increased the risk of myocardial infarction compared with adding (HR, 1.51) and a 23% increase in all-cause mortality, which was of borderline significance (HR, 1.23). There were no significant differences in ischemic stroke, cardiovascular death, or severe hypoglycemia.

Are Sulfonylureas Risky or Is Metformin Protective, or Both?

Several potential mechanisms could account for the increase in risk from switching to sulfonylureas compared with remaining on metformin monotherapy, Douros and colleagues say. Sulfonylureas are associated with weight gain and well as hypoglycemia, which may contribute to arrhythmias and cardiac ischemia.

In addition, the absence of an increased risk for myocardial infarction associated with the addition of sulfonylureas to metformin suggests that metformin may have a protective effect.

Alternatively, McGowan and Roumie observe, "It is still possible that the observed difference in risk between adding and switching could be driven by the possibility that higher doses of sulfonylureas are needed by those who switched, and this deserves further study."