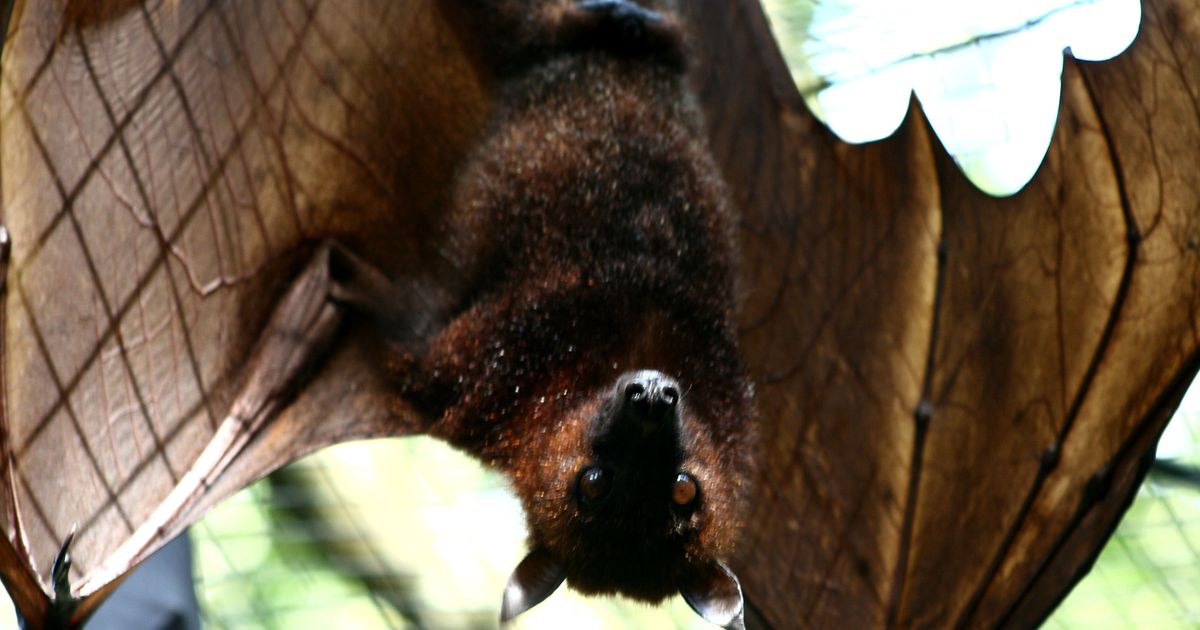 A newly identified coronavirus that killed nearly 25,000 piglets in 2016-17 in China emerged from horseshoe bats near the origin of the severe acute respiratory syndrome coronavirus (SARS-CoV), which emerged in 2002 in the same bat species.

The new virus, called swine acute diarrhea syndrome coronavirus (SADS-CoV), does not appear to infect people, unlike SARS-CoV. The research is published in the journal Nature.

The researchers say the finding is an important reminder that identifying new viruses in animals and quickly determining their potential to infect people is a key way to reduce global health threats.

SADS-CoV began killing piglets on a farm near Foshan in Guangdong Province in late October 2016. Investigators initially suspected porcine epidemic diarrhea virus (PEDV) as the cause.

PEDV is a type of coronavirus common to swine that had been identified at the Foshan farm. Detection of PEDV ceased by mid-January 2017, yet piglets continued to die, suggesting a different cause. Scientists say separating sick sows and piglets from the rest of the herd helped stop the outbreak of SADS-CoV by May 2017.

Investigators confirmed the connection of SADS-CoV to bats by identifying the new virus in the small intestine of piglets from the outbreak.

They then determined that the genetic sequence of SADS-CoV is similar to that of a bat coronavirus discovered in 2007 and looked for evidence of SADS-CoV in bat specimens collected from 2013 to 2016 in Guangdong Province. The new virus appeared in 71 of 596 specimens (11.9%).

The researchers also tested 35 farm workers who had close contact with sick pigs, none of whom tested positive for SADS-CoV.

Currently, six coronaviruses are known to cause disease in people, but so far only two of them — SARS-CoV and Middle East Respiratory Syndrome coronavirus — have caused large outbreaks of fatal illness in people.