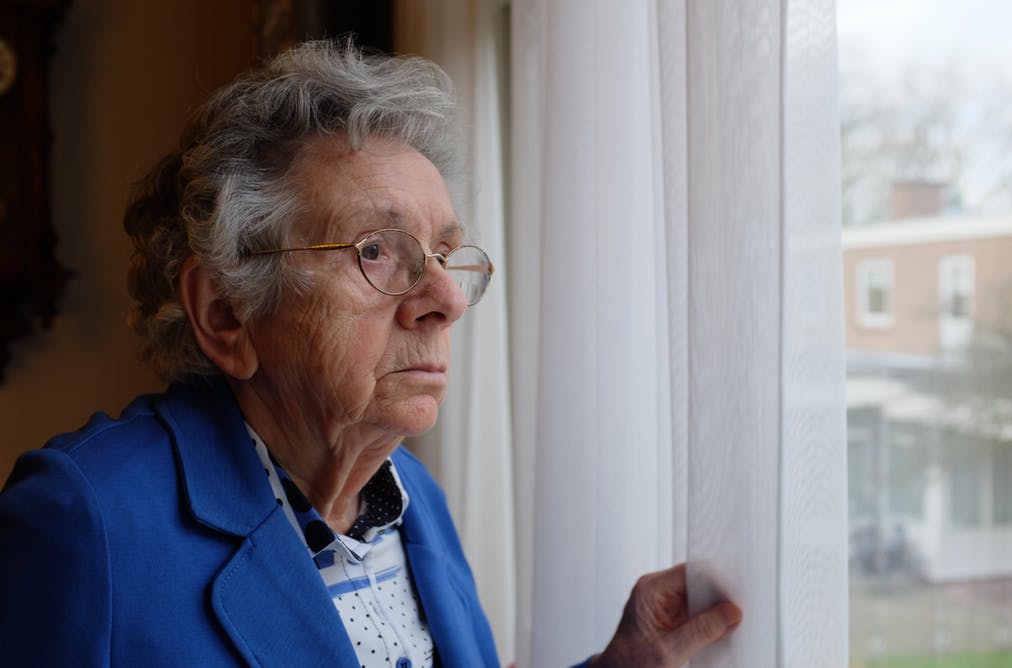 The findings, which were published last month in the European Journal of Clinical Pharmacology, were also presented and discussed at American Association for Geriatric Psychiatry (AAGP) 2018.

"We identified three prescription patterns as being associated with both suicide and suicide attempt, which are things that prescribers should at least keep in mind," Margda Waern, MD, Ph.D., professor and senior psychiatrist at the Institute of Neuroscience and Physiology at the University of Gothenburg, Sweden, told.

Elevated suicide risks were also observed in those who concomitantly filled anxiolytics (1.54, 1.20 to 1.96) and hypnotics (2.20, 1.69 to 2.85). Similar patterns were observed for the outcome suicide attempt. Decreased risk of an attempt was observed among those with concomitant use of anti-dementia drugs (0.40, 0.27 to 0.59).

"It's difficult to know what's going on with this finding," admitted Waern. "Some of these people might have been in a nursing home setting. And that might have been the thing that was decreasing their risk, having people around them."

Switching antidepressants, as well as concomitant use of anxiolytics or hypnotics, might constitute markers of increased risk of suicidal behaviors in those who initiate antidepressant treatment in very late life. Future research should consider indication biases and the clinical characteristics of patients initiating antidepressant therapy.

The New York City Neighborhood and Mental Health Study (NYCNAMES II) was created to determine risk for depression, as well as neighborhood characteristics and physical activity patterns, in a community-based cohort of adults aged 65 to 75 years.

Participants who answered positively to the ninth item on the Patient Health Questionnaire (PHQ-9, n = 222) were called. Of those who completed a psychiatric assessment, 82 were not experiencing suicidal ideation on the contrary to other 60.

Risk assessment outcomes showed that illness and economic stress were factors (P = .01 and < .05, respectively) that could distinguish patients experiencing suicidal ideation from those who were not. Interestingly, the severity of depression was not a distinguishing factor.

"Simply asking them about their health may be a better way than asking about mood for determining risk," said Kennedy. "To my surprise, pain, disability, family, and bereavement were not associated with suicidal ideation," he added.