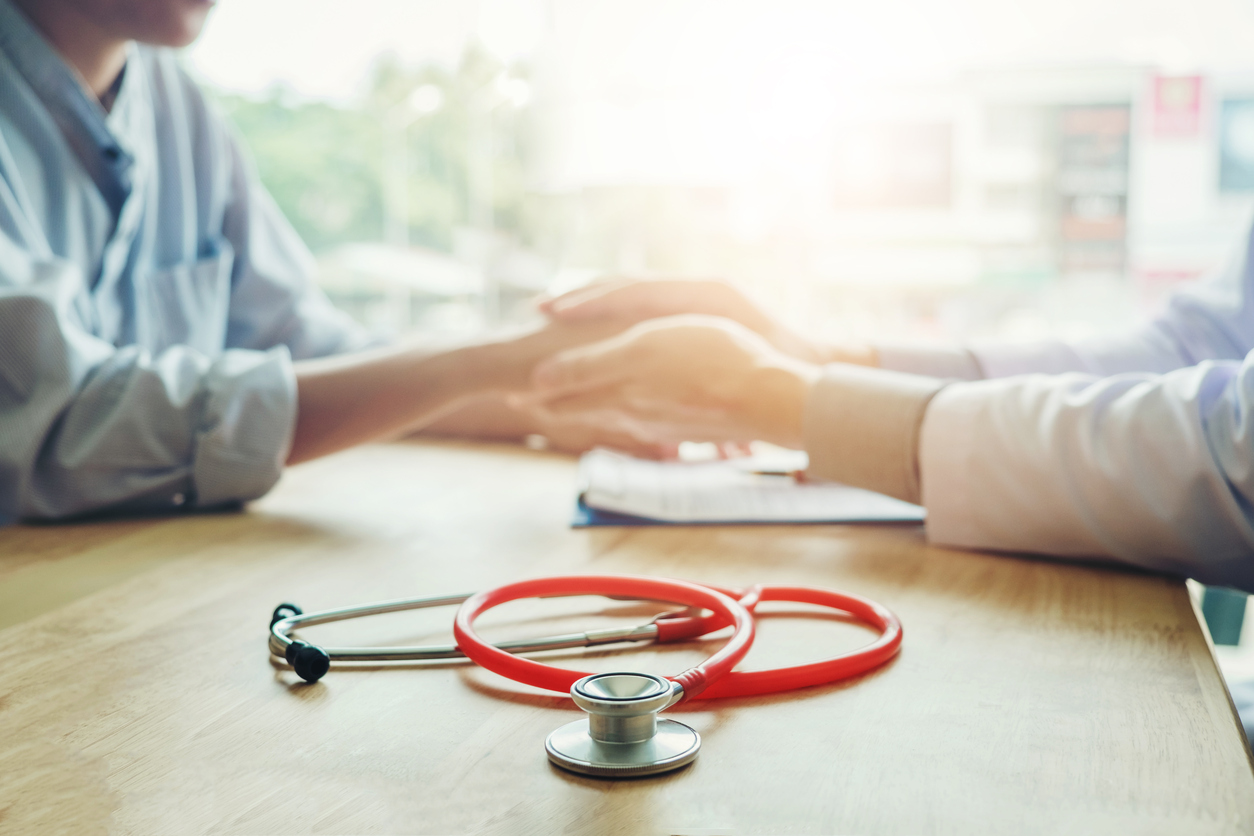 A new study has reported that General Practitioners (GPs) can make a positive contribution to supporting access to healthcare for an under-served population by facilitating more flexible and less formal access arrangements, by using their relationship skills, and by problem-solving.

Offenders frequently have substantial healthcare needs and, like many other socially marginalised groups, often receive healthcare in inverse proportion to their needs. Improved continuity of healthcare over time could contribute to addressing these needs.

General Practitioners need to be able to support people with complex social and medical problems, even in systems that are not specifically designed to manage individuals with such degrees of complexity. The researchers aimed to examine offenders' perspectives on factors that contributed to, or worked against, creating and sustaining their access to healthcare.

From a sample of 200 participants serving community or prison sentences in South West (SW) and South East (SE) England, who were interviewed about their health care experiences as part of the Care for Offenders: Continuity of Access (COCOA) study, the team purposively sampled 22 participants for this sub-study, based on service use.

These interviews were transcribed verbatim. A thematic analytic approach initially applied 5 a priori codes based on access and different components of continuity. Data were then examined for factors that contributed to achieving and disrupting access and continuity.

The research team revealed that participants described how their own life situations and behaviours contributed to their problems in accessing healthcare and also identified barriers created by existing access arrangements. The team also highlighted how some General Practitioners used their initiative and skills to 'workaround' the system, build positive relationships with them.

Feeling listened to and building trust was particularly valued, as was clear communication.Limitations faced by General Practitioners included a lack of appropriate services to refer people to, where the offender patients would meet the access criteria, and disagreements regarding medication prescriptions.

The research provides further evidence about the crucial importance of General Practitioners building trust and understanding with offenders and other socially marginalised groups, who are likely to receive comparatively low levels of healthcare for their substantive healthcare needs. General Practitioners should recognise their potential to transform people's experience of healthcare whilst working in imperfect systems, particularly with vulnerable and marginalised groups who have complex medical and social needs.