Susceptible Period For Cardiovascular Complications In Patients Recovering From Sepsis 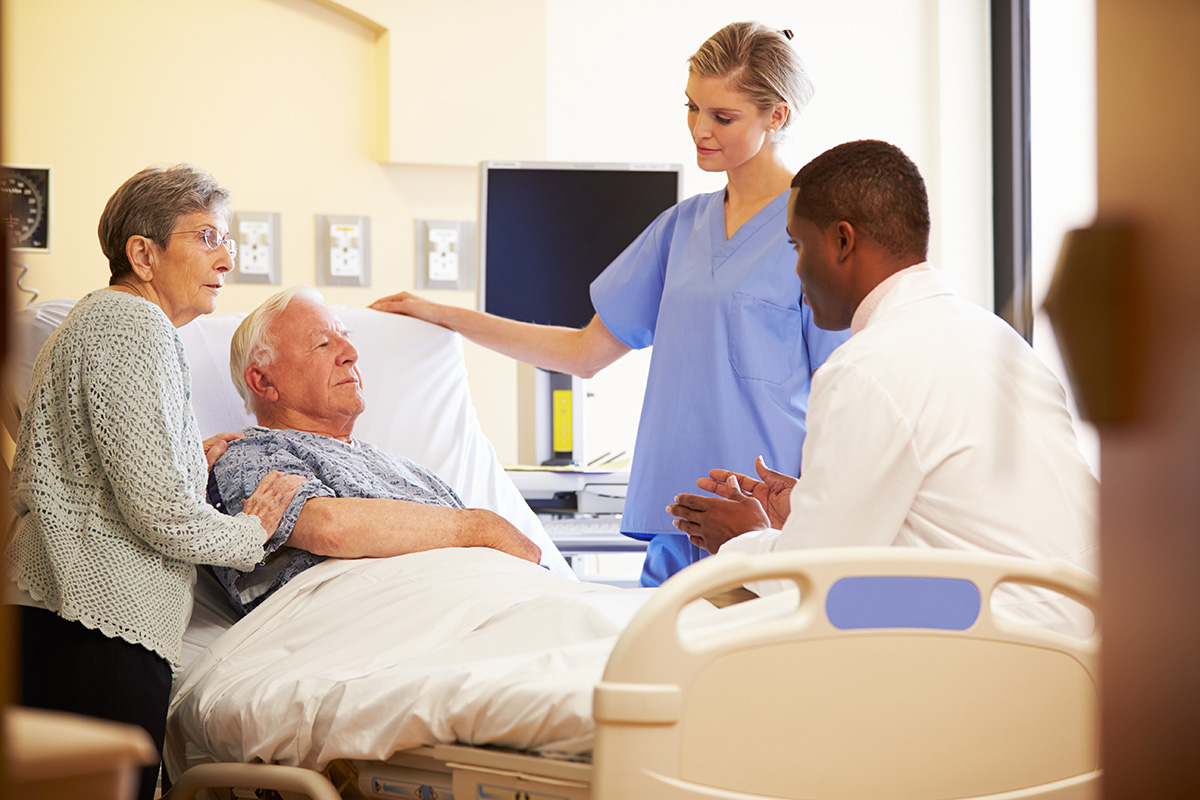 According to a study, researchers examine the temporal change and susceptible periods for cardiovascular complications in patients recovering from sepsis by using a national database. Patients with sepsis are at increased risk of stroke or myocardial infarction (heart attack) in the first 4 weeks after hospital discharge. The study was published in the CMAJ (Canadian Medical Association Journal).

Sepsis accounts for an estimated 8 million deaths worldwide, and in Canada causes more than half of all deaths from infectious diseases. Researchers looked at data on more than 1 million people in Taiwan, of whom 42 316 patients had sepsis, matched with control patients in the hospital and the general population.

All sepsis patients had at least one organ dysfunction, 35% were in the intensive care unit and 22% died within 30 days of admission. In the total group of patients with sepsis, 1012 had a cardiovascular event, 831 had a stroke and 184 had a myocardial infarction within 180 days of discharge from the hospital.

The risk was highest in the first 7 days after discharge, with more than one-quarter (26%) of myocardial infarction or stroke occurring in the immediate period and 51% occurring within 35 days.

They found that within the first 4 weeks after discharge from hospital was the critical period with a markedly elevated risk of [myocardial infarction] and stroke. The authors also found that younger patients with sepsis aged 20 to 45 years were at higher risk of heart attack or stroke compared to patients over age 75.