Survival Rates Are Less With Checkpoint Inhibitors in Bladder Cancer 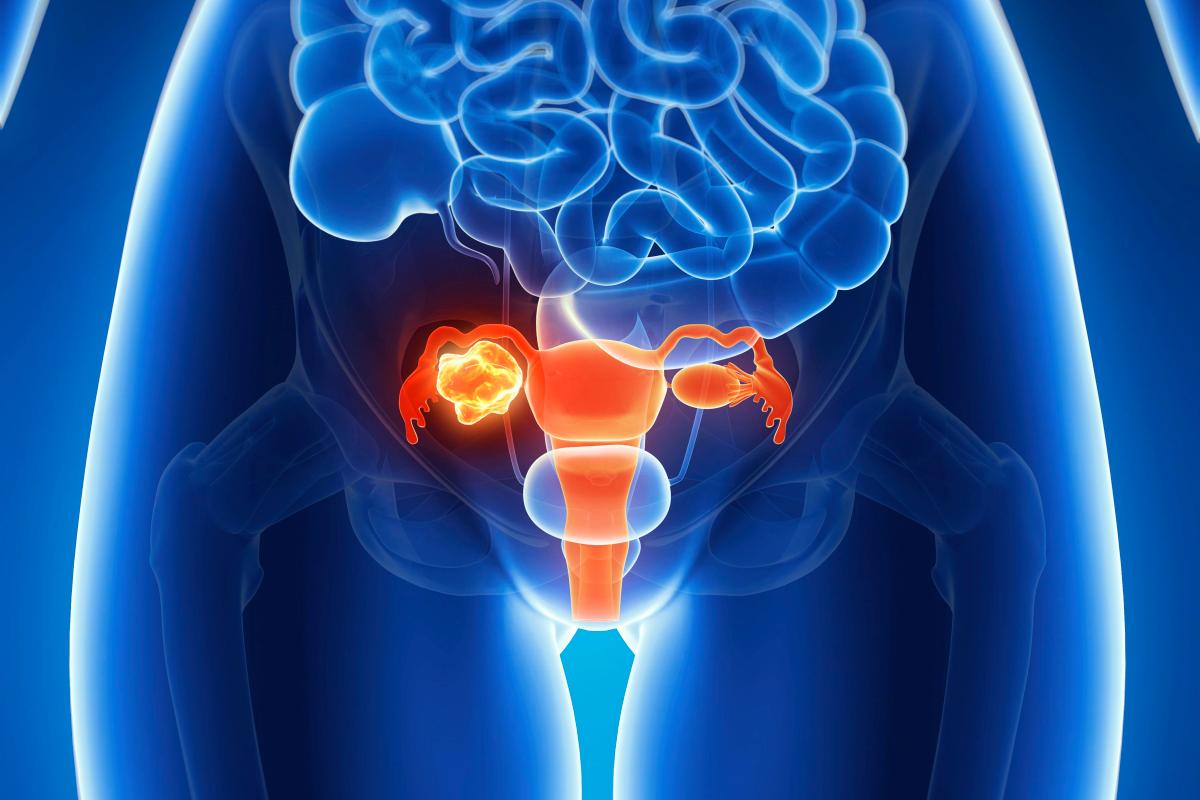 Following warnings from both the US Food and Drug Administration (FDA) and the European Medicines Agency (EMA), clinicians should proceed cautiously with the use of checkpoint inhibitors in the treatment of metastatic urothelial cancer, says a leading expert in the field

The warning is concerning, we don't know all the data…and there has been some confusion," commented Elizabeth Plimack, MD, MS, chief of genitourinary medical oncology at the Fox Chase Cancer Center, Philadelphia, Pennsylvania. "So I am glad you are reporting on this," she told Medscape Medical News.

The warnings from both agencies highlighted new reports from ongoing clinical trials in patients with metastatic urothelial cancer who had not received any prior chemotherapy (ie, those exploring first-line therapy). The two trials are the KEYNOTE-361 trial with pembrolizumab (Keytruda, Merck & Co) and the IMVIGOR-130 trial with atezolizumab (Tecentriq, Genentech).

In both trials, an early review by the data monitoring committee found decreased survival in patients who were treated with a checkpoint inhibitor as monotherapy compared with patients receiving chemotherapy (based on cisplatin or carboplatin).

The FDA noted that the decreased survival compared with chemotherapy was seen in the checkpoint inhibitor monotherapy groups of both trials in patients whose tumors were shown to have low programmed cell death ligand 1 (PD-L1)  status.

The EMA went further in its statement, issued on June 1, when many oncologists were traveling to the annual meeting of the American Society of Clinical Oncology.

Noting that the new data "indicate that pembrolizumab and atezolizumab may not work as well as chemotherapy in this group of patients," the EMA said that as a result, it has "recommended restricting the use of these medicines as first line-treatments for urothelial cancer."

The EMA stipulated that "pembrolizumab and atezolizumab should now only be used for first-line treatment of urothelial cancer in patients with high levels of PD-L1."

The European agency also outlined exactly what this means: Atezolizumab should be used only in patients with a PD-L1 expression greater than 5%, and pembrolizumab should be used only in patients whose tumors express PD-L1 with a combined positive score of 10 or greater. It also noted that the ongoing trials are continuing, but no new patients with low PD-L1 status will be treated with checkpoint inhibitors as monotherapy.

Plimack commented on the warnings during a review of new data she gave at a "Highlights of the Day" session during the ASCO meeting, and she then elaborated on her comments in an interview with Medscape Medical News.

The checkpoint inhibitors are approved by both the FDA and EMA for second-line use in metastatic urothelial cancer, in patients who have already been treated with chemotherapy, she noted.

In addition, they are approved for first-line use in patients with bladder cancer who are cisplatin ineligible. This frontline use is "a standard of care. It's guideline-listed and was FDA-approved under accelerated approval based on the two studies (pembrolizumab in KEYNOTE-52 and atezolizumab in IMvigor210 trial)."

"The inclusion of cis-eligible patients in this population is clearly different" from the earlier two studies that led to the accelerated approval," Plimack emphasized.

As a result of the recent warnings, Plimack said, "My recommendation for cis-ineligible patients is that those patients who can, should get a combination of carboplatin and gemcitabine, based on good response rates and what we are hearing from the FDA about deaths on immune checkpoint inhibitors until we know more."

For patients who are not eligible for carboplatin and gemcitabine, if clinicians are considering using a checkpoint inhibitor, then they should try to get the tumor tested with one of the tests that were used in the clinical trials and recommended by the EMA.

"This is where it can get tricky," she commented, "because there are a lot of PD-L1 tests out there, and not everyone had access to the exact test that was used in those clinical trials."

The EMA has recommended that front-line checkpoint inhibitor monotherapy should now be used only in patients who show PD-L1 expression, she emphasized.