Surgical Patients With Solid Cancers Fare No Worse in ICU 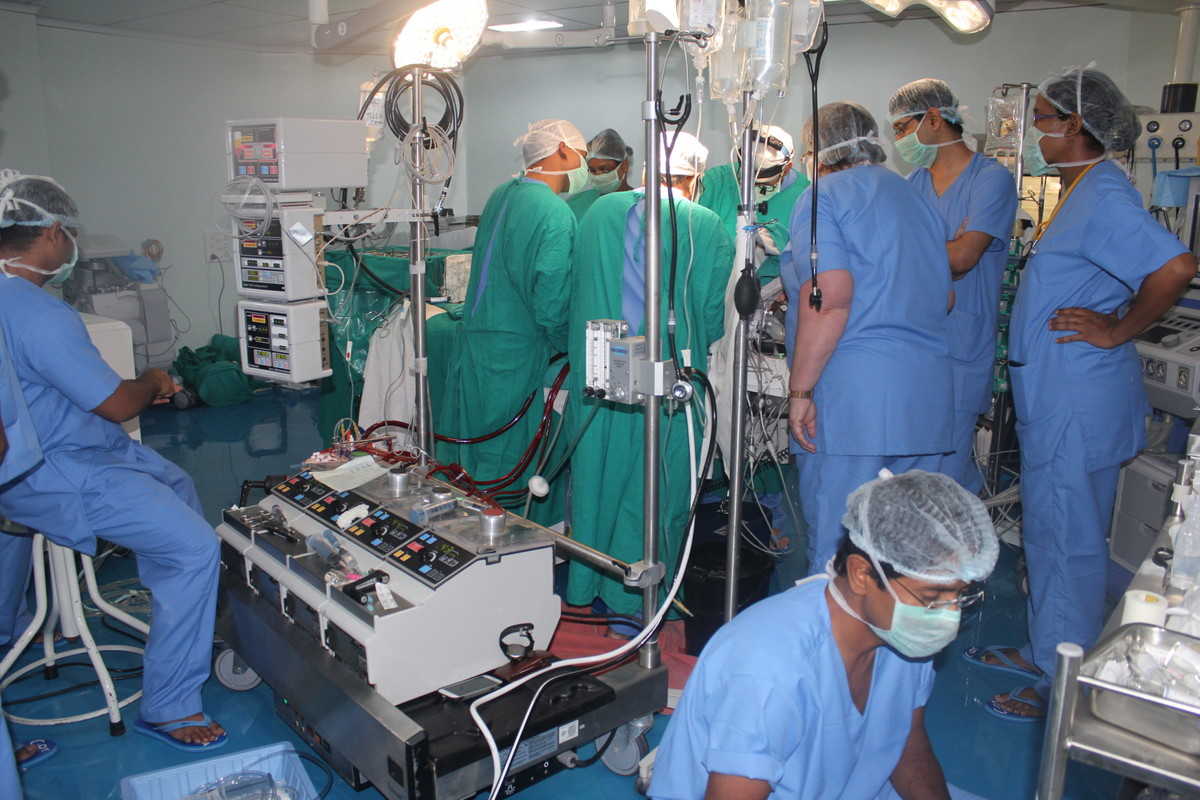 Surgical patients with solid cancer fare just as well in intensive care units as those without cancer, according to Scottish researchers. Cancer patients have an excess mortality, presumably as a consequence of their malignancy.

As Dr. Kathryn Puxty told, "This study demonstrates that cancer is a common co-morbidity in surgical patients admitted to intensive care and that short-term survival is comparable to patients without cancer."

As reported June 27 online in JAMA Surgery, Dr. Puxty of Glasgow Royal Infirmary and colleagues reviewed data on more than 25,000 ICU admissions between 2000 and 2011.

Overall, the median age was 64 years, and 21.8% had an underlying solid tumor diagnosis. Patients with cancer had a median age of 68 years compared to 62 years in those without. They were also more likely to be undergoing elective hospitalization (60.5% versus 19.8%).

But by six months, mortality in the cancer group was 31.3%, compared to 28.2% in those without cancer. The survival curves continued to diverge, and by four years, the mortality rate of surgical ICU patients with cancer was 60.9% compared with 39.7% in the group without cancer.

"While clinicians should be aware that not all cancers are equal regarding survival following surgical ICU admission, mortality rates are such that none of the tumor types should automatically preclude admission," the authors noted.

Still, Dr. Puxty said, "While a diagnosis of cancer should not in itself preclude admission to intensive care, clinicians should be aware that these cancer patients have additional burdens to overcome during their post-ICU recovery," the authors said.

"The number of cancer cases will continue to increase globally," continued Dr. Namendys-Silva, who is Program Director of Critical Care Medicine. "Early admission to the intensive care unit with the lowest possible number of organ failures should be the new standard of care for critically ill patients with or without cancer."