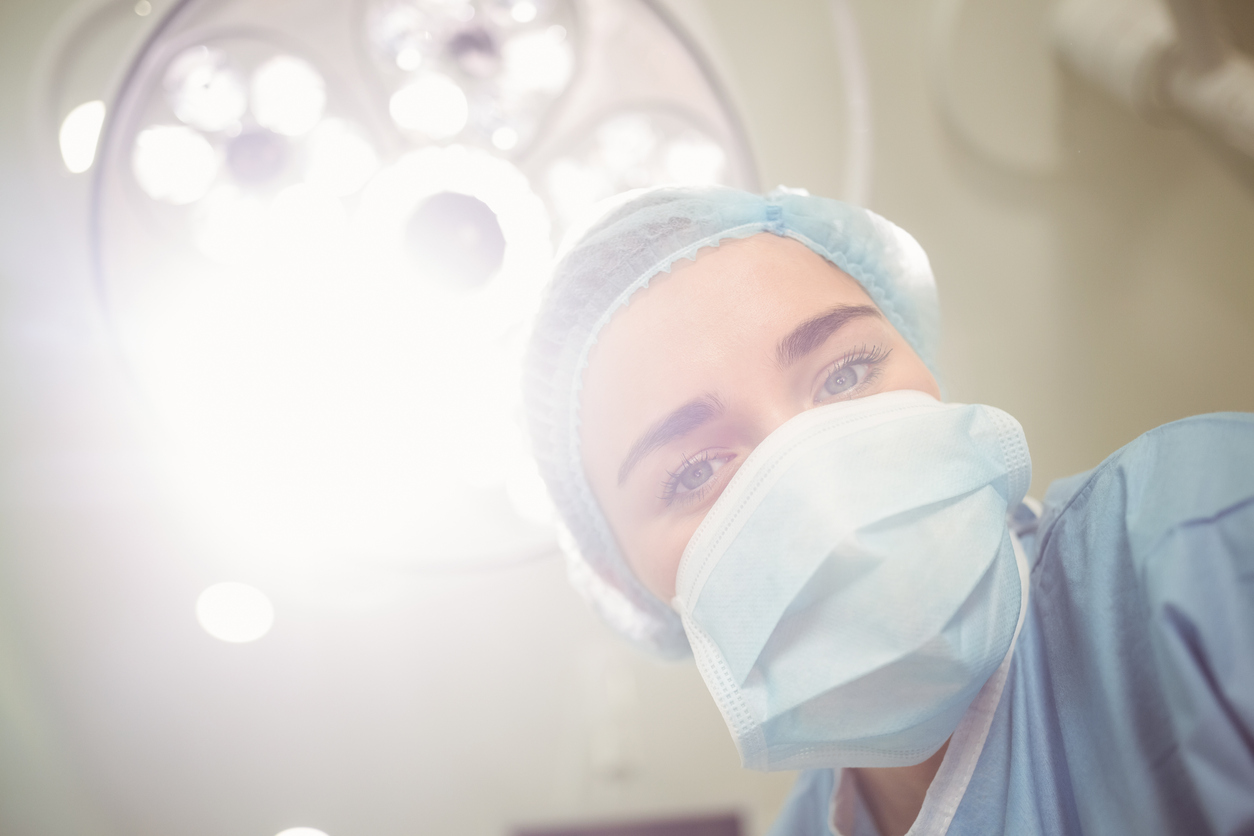 Patients who go under the knife in Africa in theory have a lower profile for risk than counterparts elsewhere, as they tend to be younger and are likelier to be admitted for minor rather than major surgery, the investigators found. But, they discovered, nearly one in five people who underwent surgery in Africa developed complications.

In the case of elective surgery operations that are scheduled in advance and do not involve a medical emergency the death rate was 1.0 percent, compared with 0.5 percent in the global average. It brought together more than 30 researchers who trawled through data from 247 hospitals in 25 countries.

The main goal was to cover the outcome on 10,885 in-patient surgical procedures, a third of which was for a Caesarean section. But the data net also included details about any complications, the number of beds, operating rooms and surgical staff, providing vital but fine-grained information about hospital infrastructure.

More than four in every five patients could be considered low-risk candidates for surgery, as they were physically strong and were young, with an average age of 38.5 years. But complications, mostly entailing an infection, occurred in 18.2 percent of all patients. Nearly one in 10 (9.5 percent) of patients with complications died.

Lead researcher Bruce Biccard, a professor at the Groote Schuur Hospital in Cape Town, South Africa, pointed the finger at the post-operative phase, where 95 percent of surgery deaths occurred. Many of these fatalities could have been prevented, he said.

"Many lives could be saved by effective monitoring of patients who have developed complications and increasing the resources necessary to achieve this objective," Biccard said. "Surgical outcomes will remain poor in Africa until the problem of under-resourcing is addressed."

Other experts said they were even more alarmed by other figures that turned up in the study—Africa's glaring need for surgery. On average, just 212 operations were carried out per 100,000 people, said the commentary, authored by Anna Dare from the University of Toronto; Bisola Onajin-Obembe from Nigeria's University of Port Harcourt; and Emmanuel Makasa from University of the Witwatersrand, South Africa.

"These numbers are 20 times lower than the crucial surgical volume required to meet a country's essential surgical needs each year," they said. On average, there were 0.7 surgical specialists surgeons, obstetricians and anaesthesiologists—to every 100,000 patients in Africa, the study also found.

This, too, is far below recommended levels of 20-40 specialists per 100,000 patients. Even though improvement in post-operative care is crucial, "the absence of surgery in Africa represents a silent killer that probably claims more lives," the commentary said.

The study included Algeria, Libya and Egypt in its scope, but did not include some of Africa's poorest countries, such as Burkina Faso, Liberia and Sudan, or war-torn Somalia. Smaller remote hospitals, too, generally lay outside the data haul.