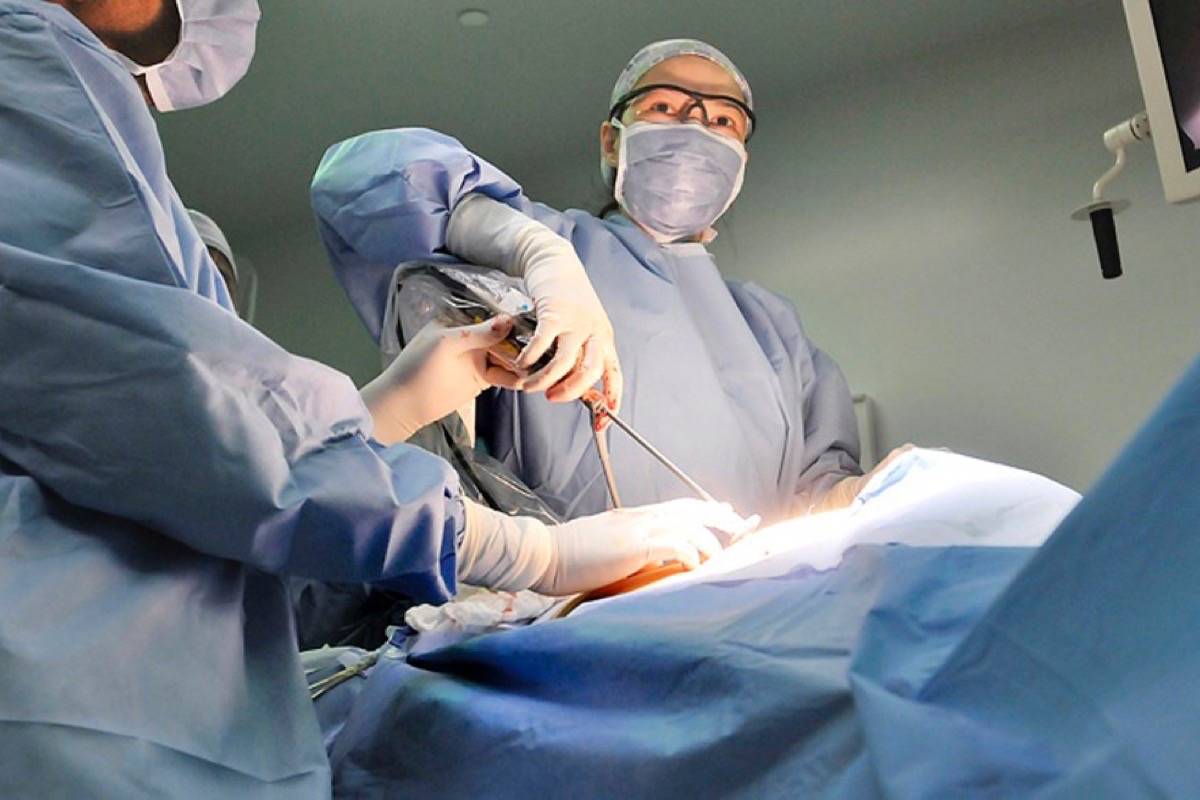 An operation that targets the nerves connected to the kidney has been found to significantly reduce blood pressure in patients with hypertension, according to a clinical-trial led in the UK by Queen Mary University of London and Barts Health NHS Trust

The results are published in The Lancet and have been presented at the EuroPCR congress in Paris. If the findings are confirmed in more extensive clinical trials, the surgery could offer hope to patients with high blood pressure who do not respond to drugs and are at increased risk of cardiovascular diseases, including stroke and heart attack.

The international clinical trial carried out from 2017 to 2018 at St Bartholomew's Hospital in the UK by the NIHR Barts Biomedical Research Centre, tested a one-hour operation called 'renal denervation,' which uses ultrasound energy to disrupt the nerves between the kidneys and the brain that carry signals for controlling blood pressure.

146 patients in the United States, France, Germany, the Netherlands, Belgium and the United Kingdom were randomized to receive either renal denervation or a 'sham procedure' the surgical equivalent of a placebo. Patients also remained off blood pressure medications for two months unless specified blood pressure levels were exceeded.

After two months, the renal denervation group experienced an 8.5 mm Hg reduction in blood pressure, which was a 6.3 mm Hg greater reduction compared with the sham group.

UK Principal Investigator Dr. Melvin Lobo from the Queen Mary University of London and Barts Health NHS Trust said: "These results leave us clinicians in no doubt that this ultrasound-based therapy works to improve blood pressure control at least in the short term."

"Further larger trials will be needed to confirm the efficacy and safety of the technology, but we hope that they could lead to renal denervation therapy being offered as an alternative to lifelong medications for hypertension," said Lobo.

The study has limitations including the short follow-up time of two months. This was done for safety reasons to minimize the duration of patients being off antihypertensive medications. Longer follow-up of this trial and additional numbers of treated patients will be necessary to provide greater assurance of safety and to exclude rare adverse events