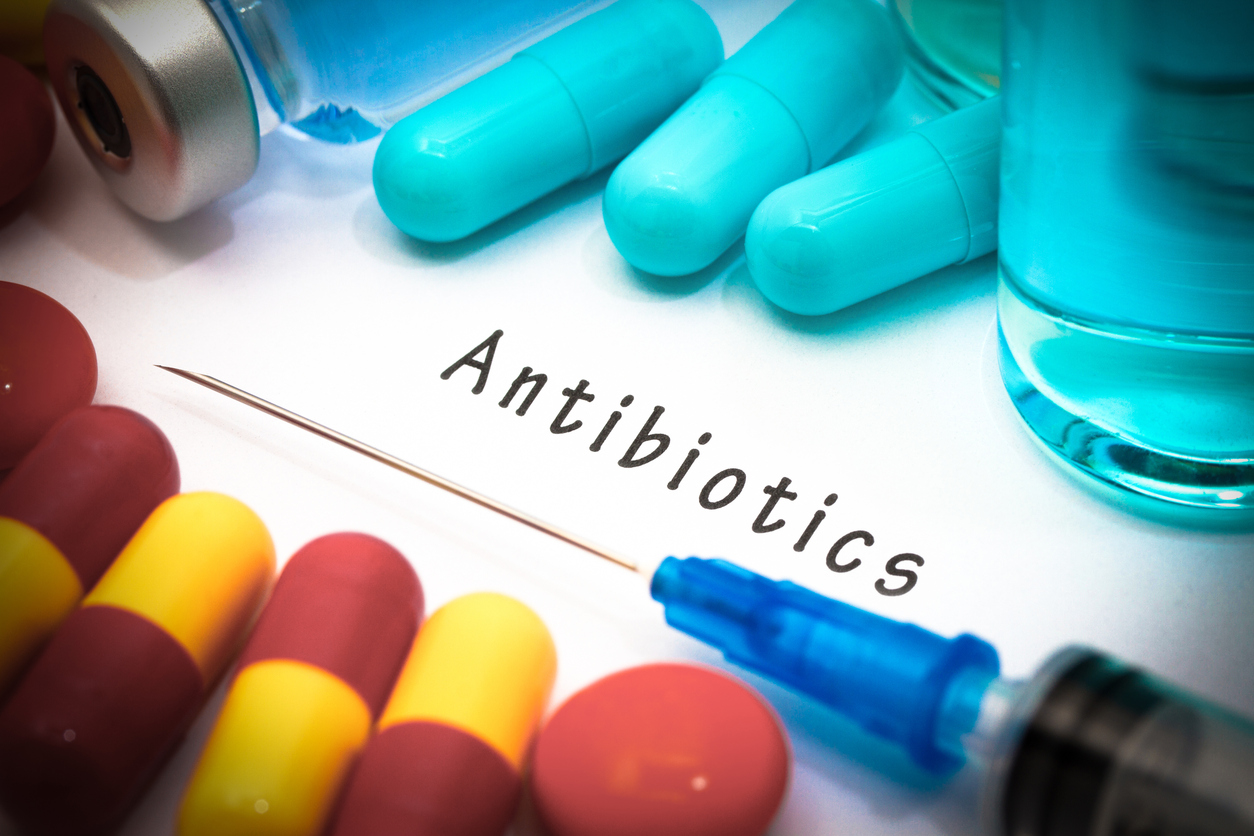 An old drug supercharged by the University of Queensland has come up with a new antibiotic that could destroy some of the world's most dangerous superbugs.

Antibiotic-resistant bacteria that is superbugs cause 700,000 deaths worldwide each year, and a UK government review has predicted this could rise to 10 million by 2050.

Dr. Blaskovich said the old drug, vancomycin , were bacterial infections, but bacteria were becoming increasingly resistant to it.

"The rise of vancomycin-resistant bacteria, and the number of patients dying from resistant infections that have not been successfully treated, stimulated our team to look at ways to revitalize old antibiotics ," Dr Blaskovich said.

"We did this by modifying vancomycin's membrane-binding properties to selectively bind to bacterial membranes rather than those of human cells, creating a series of supercharged vancomycin derivatives called vancapticins ."

Professor Cooper said pharmaceutical companies had departed the antibiotic discovery field because new antibiotics were difficult to find and were not as lucrative as cholesterol-lowering medications or cancer treatments.

"Hence many scientists are re-engineering existing drugs to overcome bacterial resistance, rather than searching for new drugs," he said.

This approach worked with the vancapticins , and the question now is whether it can be used to revitalize other antibiotics that have lost effectiveness against resistant bacteria.

"Given the alarming rise of multi-drug resistant bacteria and the length of time it takes to develop a new antibiotic, we need to look at any solution that could fix the antibiotic drug discovery pipeline now," Professor Cooper said.

Thestudy findings were published in the journal  Nature Communications , was supported by the Wellcome Trust, the world's largest biomedical charity, and Australia's National Health and Medical Research Council.