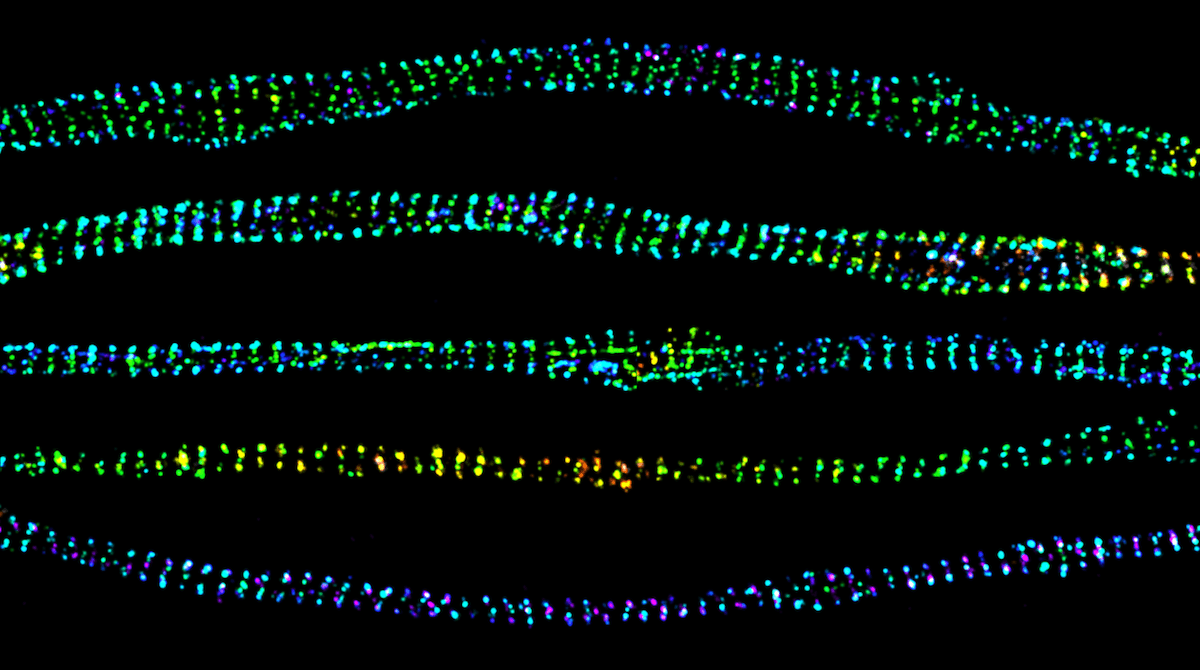 A study developed super-resolution nanoscope.,The device not only presents a 3D view of the molecules in the brain, but it does so at a resolution ten times higher than anything that has gone before. It is hoped that this new imaging technique will offer vital insight into the progression of the disease and lead to new treatments.

Tackling Alzheimer’s disease is a multifaceted issue, but among the biggest obstacles to overcome is not being able to see the origins of the condition. Already, there is a change as a result of the instrument. Scientists at Indiana University have used it to understand better the plaques that form in the brain of patients with Alzheimer’s. They were able to pinpoint characteristics with the potential to be the cause of the damage.

There is a long build-up in the development of Alzheimer’s and amyloid plaques, which are waxy deposits, start to accumulate in the brain. As the group and interact with the cells around them, inflammation occurs, destroying neurons and causing memory loss.

While strictly a research tool for the foreseeable future, this technology has allowed us to see how the plaques are assembled and remodeled during the disease process. It gives insight into the biological causes of the disease so that we can see if we can stop the formation of these damaging structures in the brain.

In the past, light microscopes have been used to examine brain tissue, but the limited resolution and density of the matter have been obstacles to observation. The 3D morphology of amyloid plaques and the way in which they affect surrounding cells have been a mystery on the whole.

Brain tissue is particularly challenging for single molecule super-resolution imaging because it is highly packed with extracellular and intracellular constituents, which distort and scatter light our source of molecular information. You can image deep into the tissue, but the image is blurry.

What really sets the nanoscope apart is the inclusion of deformable mirrors that compensate for light distortion by changing shape. This distortion, known as an aberration, occurs when light signals from molecules travel at varying speeds through different parts of the cell or tissue structures.

This is overcome by adjusting the mirrors in the new device, with the sample depth in a molecule allowing the researcher to compensate for the aberration. In addition to this, extra aberration enables them to maintain the position information in an individual molecule.

The end result is the ability to see 30-micron thick sections of brain reconstructed into a complete image, including cells and cell constituents. All of this occurs at six to ten times the resolution of a conventional microscope.