Sunburns Can Be Reduced By Implementing Educational Interventions Among Engineers 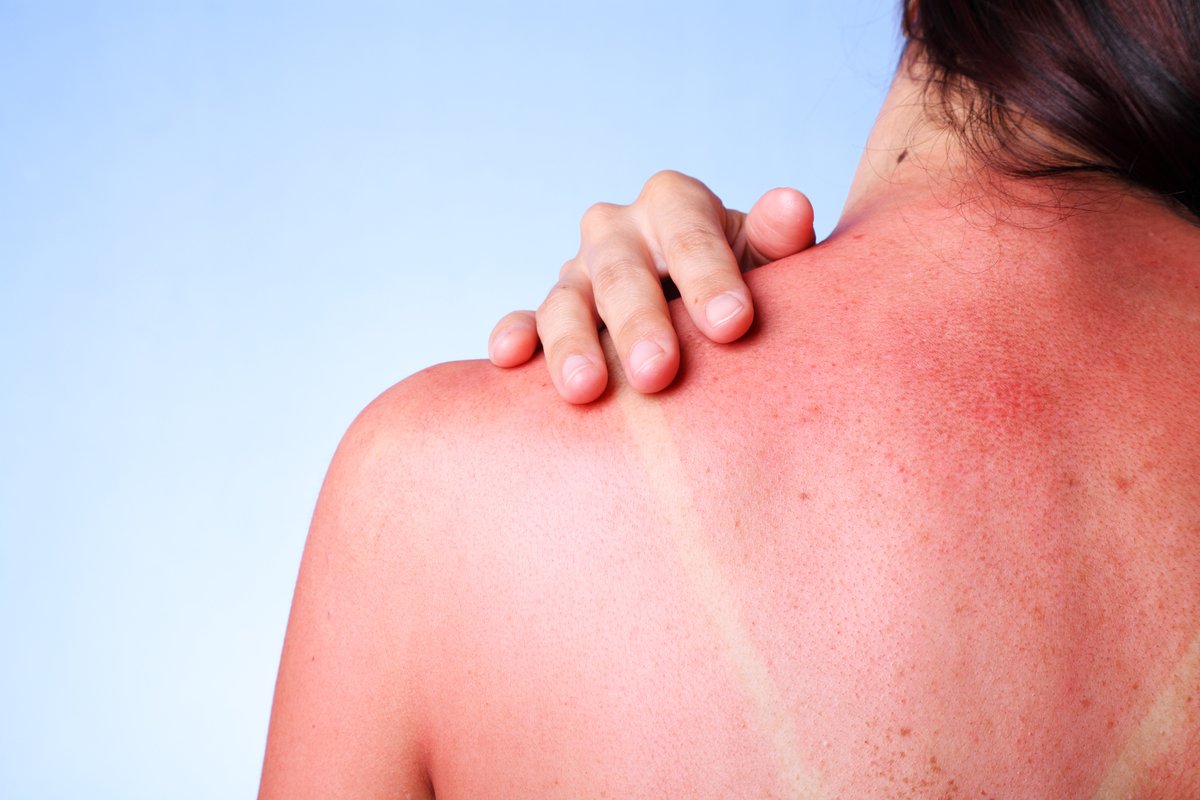 Implementation of educational interventions among operating engineers (heavy equipment operators) in Michigan significantly increased the use of sunscreen and decreased the number of reported sunburns. The objectives were to determine changes in sunscreen use and sunburning among Operating Engineers randomized to four conditions in the Sun Solutions study: The study was published in Cancer Epidemiology, Biomarkers & Prevention, a journal of the American Association for Cancer Research.

The rates of melanoma have been increasing in recent decades in the United States, and outdoor workers are at an increased risk for developing this deadliest form of skin cancer. They wanted to investigate how behavioral interventions can affect sunscreen use and sunburning among operating engineers as a way to prevent skin cancer.

While prior studies have indicated that interventions can result in beneficial sun-safety behaviors among outdoor workers, a systematic analysis revealed that this population had inadequate sun-protective behaviors.

Furthermore, in a previous analysis, they found that approximately two-thirds of operating engineers reported rarely or never wearing sunscreen, even though 80% of this population reported spending four to five hours per day in the sun during summer work hours. The use of sunscreen and protective clothing can mitigate exposure to UV radiation and decrease the risk of developing skin cancer.

Key topics included current use of sun protection in this population as identified in a prior survey, the incidence and prevalence of skin cancer among outdoor workers, skin cancer risk factors and types of skin cancer, and methods to prevent sunburning.

Our most important finding was that a simple educational intervention significantly decreased the number of sunburns in operational engineers.

Limitations of the study include a reliance on self-reported data. Additionally, nearly half of participants who received text messaging opted out of this service; the authors hypothesize that the high opt-out rate was due to the perceived cost of text messaging fees.