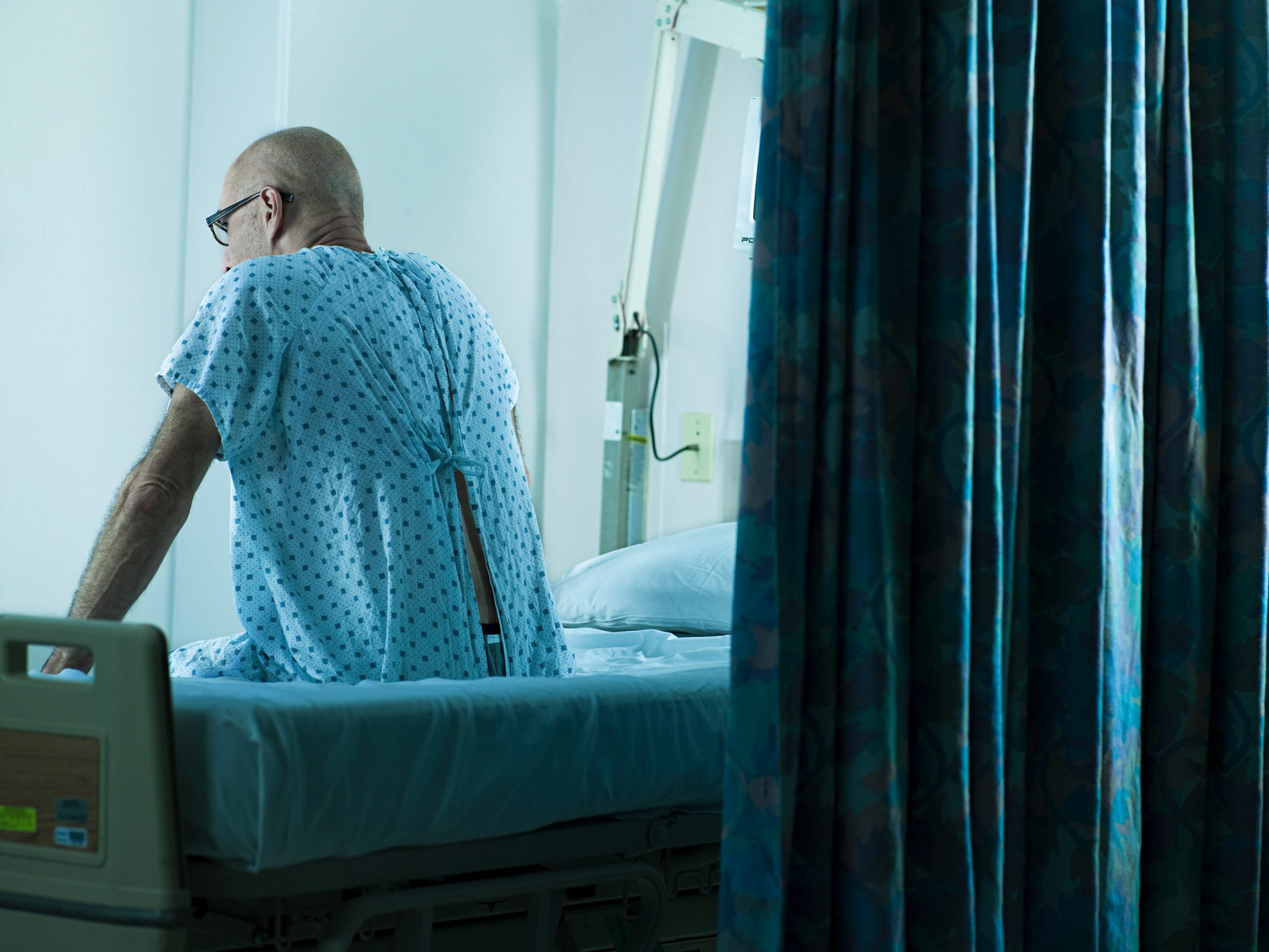 A study estimates that suicide is a significant national public health problem, especially among lung cancer patients and among veterans. They wanted to see if palliative care, which has been shown to improve quality of life, reduced suicides among veterans with stage IIIB and IV lung cancer.

The researchers found that among 20,900 lung cancer patients in a VA cancer registry, 30 committed suicide a rate more than five times greater than the average in veterans of a similar age. However, those lung cancer patients who had at least one palliative care encounter after their diagnosis were 82% less likely to die by suicide.

Palliative care aims to relieve physical pain and discomfort and to address psychological issues like anxiety that diminish the quality of life for those with life-threatening illnesses. Palliative care is patient-centered, allowing patients to determine care preferences and to make advance care planning decisions in the event they can no longer make their own decisions regarding care.

The authors believe their study is the first to explore the relationship between palliative care and suicide risk in cancer patients. According to Dr. Sullivan, several medical societies recommend palliative care for all patients with advanced stage lung cancer; however, there is a gap between those recommendations and practice.

"There are many barriers to palliative care, and unfortunately, some are related to clinician referrals," Dr. Sullivan said. "Not all doctors are aware of the benefits of palliative care." Health care systems can play a role in educating physicians about palliative care and encouraging them to refer patients to these services, Dr. Sullivan added, noting that the VA system has initiatives to do just that. "I think the VA is doing a better job than other health care systems, but there is still room for improvement."

A researcher believes palliative care should be offered to all patients shortly after receiving a diagnosis of advanced stage lung cancer. The best scenario is an integrated approach, in which patients with serious illness receive palliative care along with disease-modifying therapies like chemotherapy at the same time. Study limitation includes a small sample size and lack of information about suicide attempts and substance abuse. Because women are under-represented in the VA health care system, study results may not be generalizable to them.

Nevertheless, "the risk of suicide is underappreciated among cancer patients, especially those with advanced-stage disease." This study shows another potential benefit of palliative care among lung cancer patients.